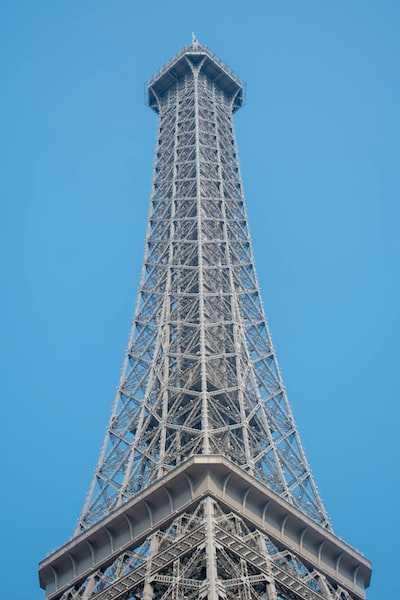 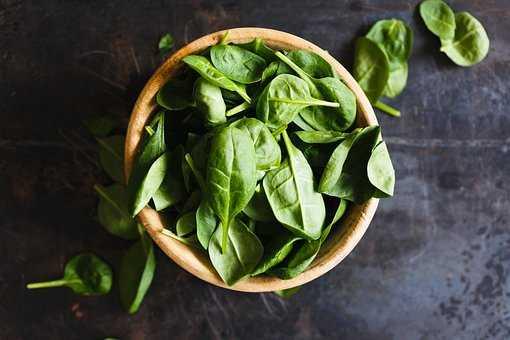 It occurs when food that has some healthy qualities is seen as being virtuous in all respects.

For example, many people think that organic foods are healthier because they're lower in calories and higher in fibre than their conventionally grown counterparts. But the term "organic" refers to agriculture practices and has nothing to do with health or nutrition.

Many people fall victim to a health aura of some foods:

To avoid being influenced by the health halo effect, ignore buzzwords, slogans, and images that make foods appear more healthful than they are.

"What is called genius is the abundance of life and health." - Thoreau

How Margaret Thatcher Launched 'May the Fourth Be With You' Holiday

Creating with Unexpected Materials - The Art of Education University

What to Do When You Feel Stuck in Negative Emotions - Mindful