Pokémon: The Japanese game that went viral - Deepstash
Explore
Get Pro
For Teams 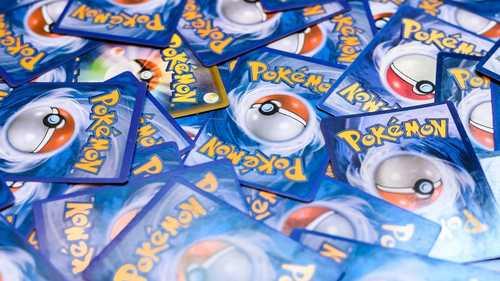 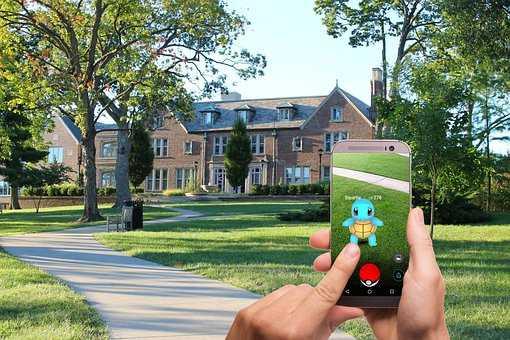 Pokémon, with its first incarnation as a video game + trading card collection, emerged in Japan back in 1996 and created a viral storm, earning USD 5 billion for Nintendo, its parent company, in just three years. It created a frenzy of fans all across the world, something known as “Pokémania".

The Pokémon craze was in full bloom when the first movie of the franchise debuted in 1999, though the parent company Nintendo made huge waves with the innovative, crazy-good NES console in 1983. The games were imaginative and beautiful, becoming extremely popular all across the world.

In 1989, Nintendo’s handheld console, Game Boy, in which many games including Pokémon debuted, changed the way games were consumed both by adults and children.

Pokémon was the brainchild of Satoshi Tijari, who was only 24 when he started working on the iconic game for Gameboy, taking six years before it finally went on sale in Japan.

The game tapped into the need to explore mountains, rivers and landscapes which had all but disappeared, with large-scale urbanization and infrastructure developments in the country.

After a lull lasting more than a decade, the Pokémon brand took advantage of new technologies like Augmented Reality (AR), GPS and powerful smartphones in the hands of billions, to create a real-life adventure game called Pokémon Go, which forced players to move outside, searching for monsters.

The smartphones became Pokémon detectors and gameplay was never the same again, with the game being downloaded a billion times.

Time is precious, waste it wisely.

Computer Space and beyond: 50 years of gaming