Searching for Sasquatch: The Real Story Behind Bigfoot Sightings - Deepstash
Explore
Get Pro
For Teams 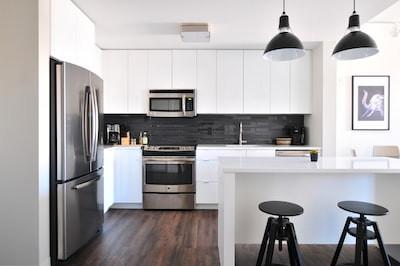 Searching for Sasquatch: The Real Story Behind Bigfoot Sightings 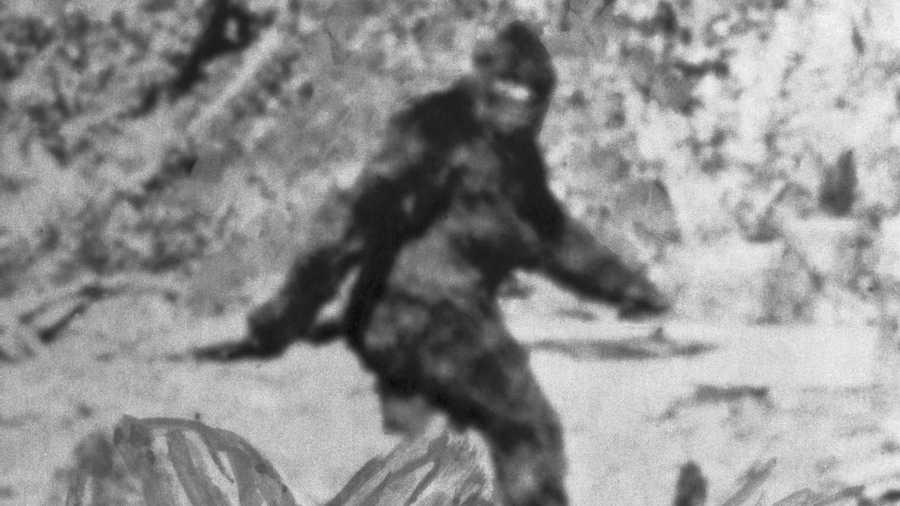 For centuries, people have reportedly seen a mythical primate-like animal in the woods of North America. It looks like a strange, large ape-like figure.

Origin of the name Bigfoot

Bigfoot and the lack of evidence

Grover Krantz, a professor of physical anthropology at Washington State University also believed in Sasquatch. He was ridiculed for his conviction.

During and after his death, the search for Bigfoot took on a life of its own. More sightings, films, and books emerged. Documentaries captured the public's imagination. However, there is a lack of evidence. Without a body (or skeleton), it's hard to convince others.

Courage is fire, and bullying is smoke.

There's no one way to enjoy nature. How to find what works for you and get outside : Life Kit