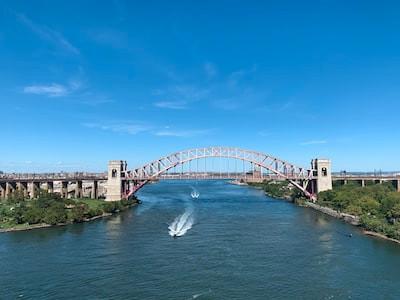 How The What-The-Hell Effect Impacts Your Willpower 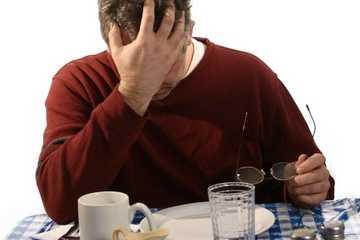 It's the cycle where you indulge but then regret what you've done but you keep going back for more. Your brain tries to justifies the actions you take by saying "Hey, you've already done it so why not just finish the entire thing?"

The phrase was coined by dieting researchers but it can affect one's willpower during setbacks or challenges.

From Guilt to Compassion

When we enter in the cycle of the What The Hell effect, we often put blame on ourselves and act harshly towards ourselves which makes us feel guilty, ashamed, and embarrassed during our relapse stages. If this is you, then it has been suggested that instead of getting angry at yourself try to show compassion instead.

More self-criticism helps no one. Indulging is not a crime and it is important to forgive yourself so that you won't completely be consumed by guilt.

What You Should Do During Setbacks

An important thing to keep in mind to build up resilience against stress is to remember the places or things you have control and influence upon. It will help lessen the pain of hopelessness.

There's nothing better than a good cup of tea and a good book.

The Psychology of Willpower

How Ego Depletion Can Sabotage Your Willpower

How to Boost Your Willpower