Why Is Random Movement Called Brownian Motion, and What Does It Do? - Deepstash
Explore
Get Pro
For Teams 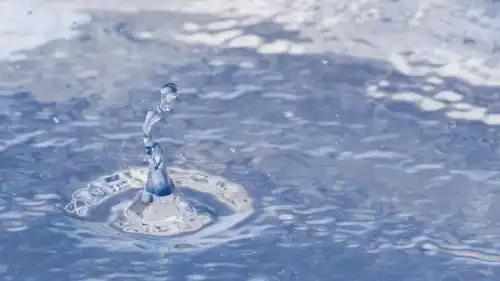 Why Is Random Movement Called Brownian Motion, and What Does It Do? 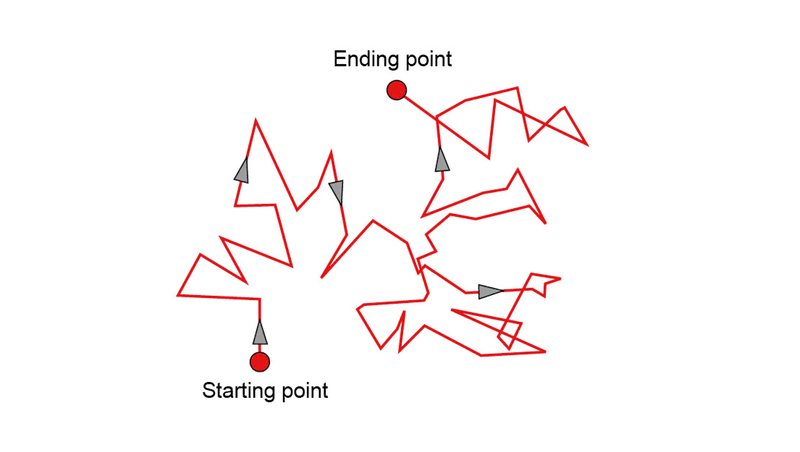 Brownian Motion is the random motion of particles in a fluid, as they collide with other atoms or molecules. It is also called pedesis, which is a Greek term for leaping. Many visible, macroscopic particles can be influenced by invisible, microscopic particles, like pollen grains moving by themselves in water.

Brownian Motion is named after Scottish botanist Robert Brown, who described the same in 1827. His work remained unknown till Albert Einstein published a paper in 1905 explaining the discontinuous structure of matter and the existence of atoms and molecules.

Diffusion is the movement of particles from higher to lower concentration, and is a kind of Brownian motion. Other factors like increased temperature, an increase in particles or their size, or atmospheric changes can affect the rate of motion.

A BUTTERFLY IN THE QUANTUM WORLD

Contemplating the End of Physics