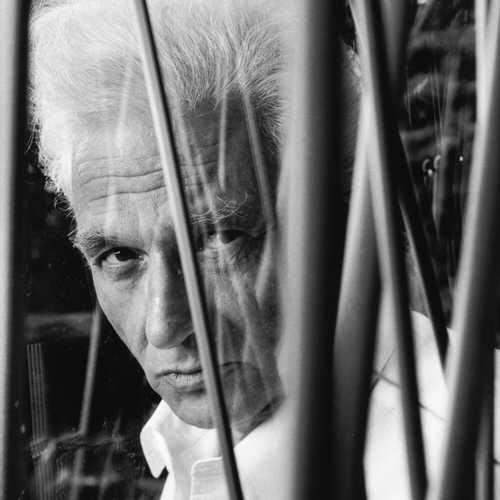 In 1967, Jacques Derrida introduced a new method to philosophy, which he called deconstruction. Put simply, this is the idea that if something is constructed it can be de-constructed.

That applies to objects in the world, such as chairs, cars and houses, but it also applies to the concepts we use, such as truth, justice and God. These ‘things’, which we tend to assume are natural, are in fact culturally constructed.

Importantly, deconstruction is not destruction. The concept or object is still there at the end.

Steps to Deconstruct the World(Part 1)

Steps to Deconstruct the World(Part 2)

Steps To Deconstruct the World(Part 3)

Some critics have accused Derridean thinking of allowing for any interpretation or, worse still, of saying any interpretation is equally valid. The first is perhaps true, the second is not. Derrida was always clear that there were more effective and less effective ways of reading a text. But ultimately, any philosophical idea pushed to its extreme allows for nonsense.

Derrida called for a very close reading of the text at hand and, as with anything, the closer you look at something, the more fissures you see.

Derridean thinking has influenced various works in multiple domains like literature, film and music. Derrida’s work spawned a whole genre in music called ‘hauntology’ which is a philosophical investigation of what there isn't.

While all these works openly deconstruct themselves, for Derrida, all works do this. No work can be pure – and present – in itself. Deconstruction is always happening in any work of art, and by looking very closely we can see not only how it’s happening, but also how the creator has pretended that it isn’t. 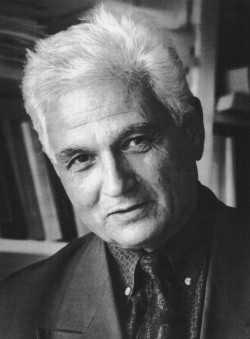 "To pretend, I actually do the thing: I have therefore only pretended to pretend."