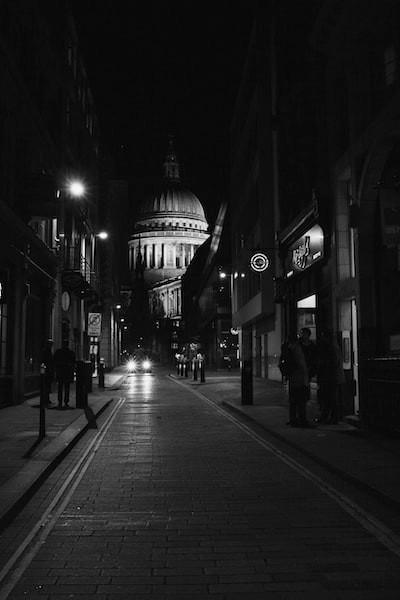 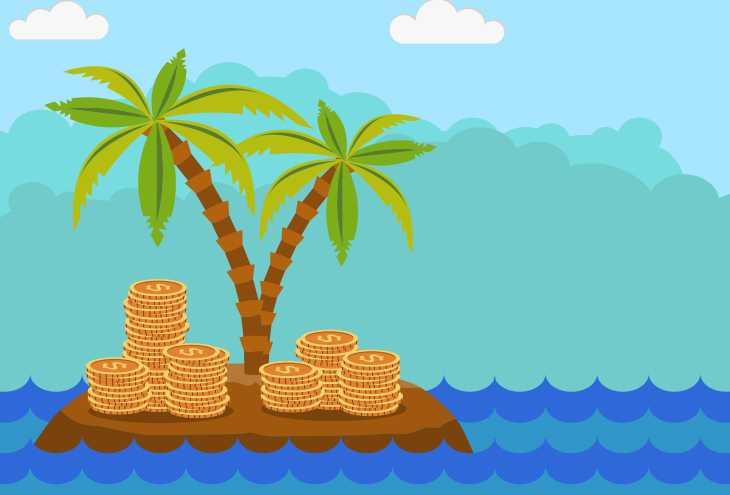 What Is Offshore Banking?

People who bank offshore do so in a part of the world outside their home country. As such, the term offshore banking is generally used to describe international banks, companies, and investments. In short, you're banking offshore if you're an American who has a bank account in Canada.

Most people associate offshore banking with being rich or something only the elite can do. While many wealthy people use these institutions, everyday people can do so as well.

Some places have become well-known areas of offshore banking including Switzerland, Bermuda, or the Cayman Islands.

Many use it as a way to hide their money and avoid paying taxes. Some use it for illicit purposes like money laundering and tax evasion. While these activities are criminal and can result in jail time, offshore banking doesn't have to be illegal.

It can be totally legitimate if:

You may also choose to use offshore banking in a country that has favorable tax treatment. Some parts of the world allow you to invest your money while earning income on that money tax-free. 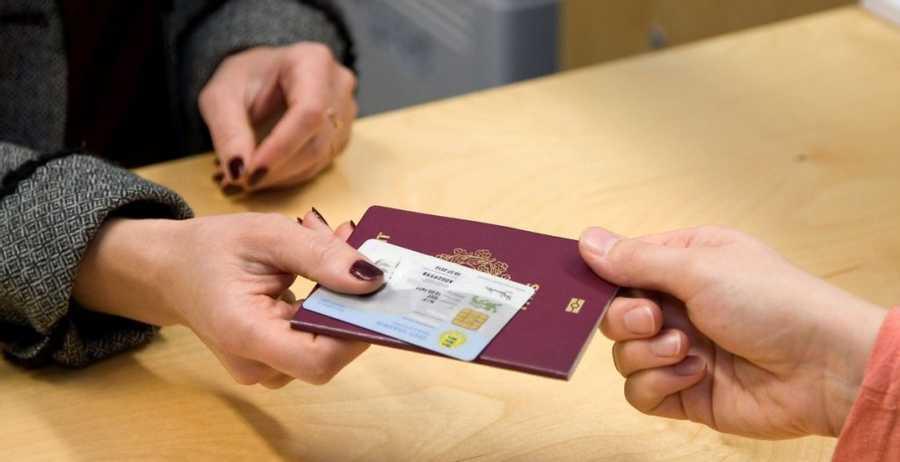 In order to open an account Offshore banks require a notarized copy of documents that mention your personal information, such as your name, date of birth, address, citizenship, and occupation.

You will need to submit a copy of your passport and driver's license in order to verify the above information.

Banks are also concerned with verifying your residence or physical address since this may affect taxation issues. This requirement may be satisfied by presenting a utility bill or something similar. 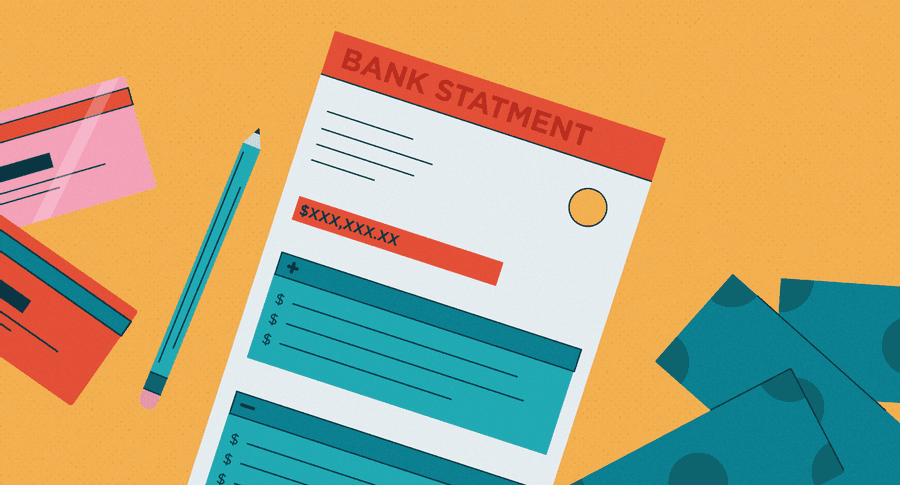 May ask for financial reference documents from your current bank, indicating average balances and a satisfactory relationship. Bank statements of the past 6-12 months should satisfy this.

They will also want to know the nature of the transactions in your account before you can begin conducting your business. Wage slip from your employer should suffice this if you're using the account to make deposits from your employer. 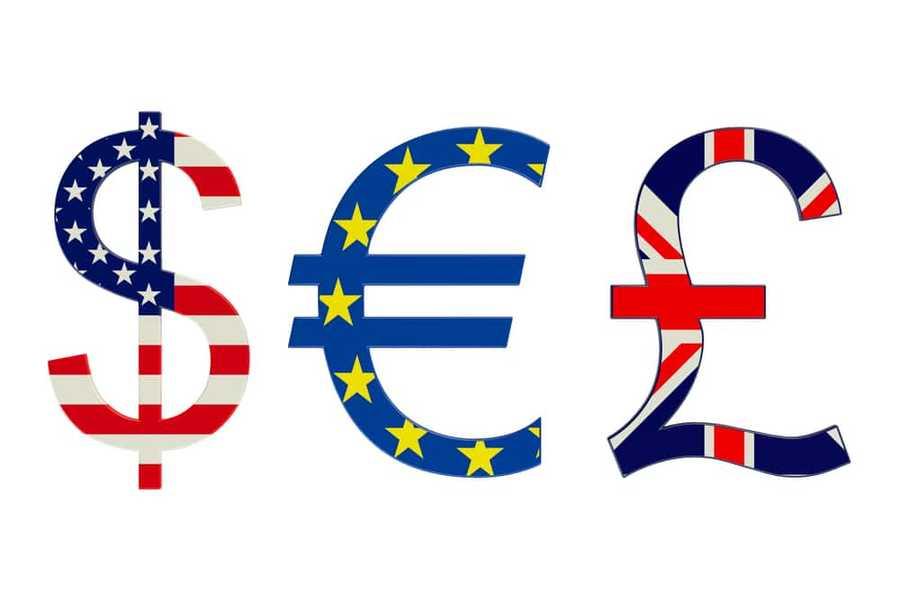 Offshore bank accounts offer the option of the currency in which you wish to hold your funds. This can be a highly valuable feature of an offshore account, especially if one's domestic currency is unstable or expected to depreciate.

Holding funds in certain currencies may allow you to earn interest on your deposits, but it can also result in foreign tax liability. You may also need to exchange currencies to make deposits and withdrawals, which could be a significant expense depending on the fee structure and exchange rates offered.

Domestic checks are generally not accepted in foreign jurisdictions, and depositing funds in person on a regular basis is impractical. 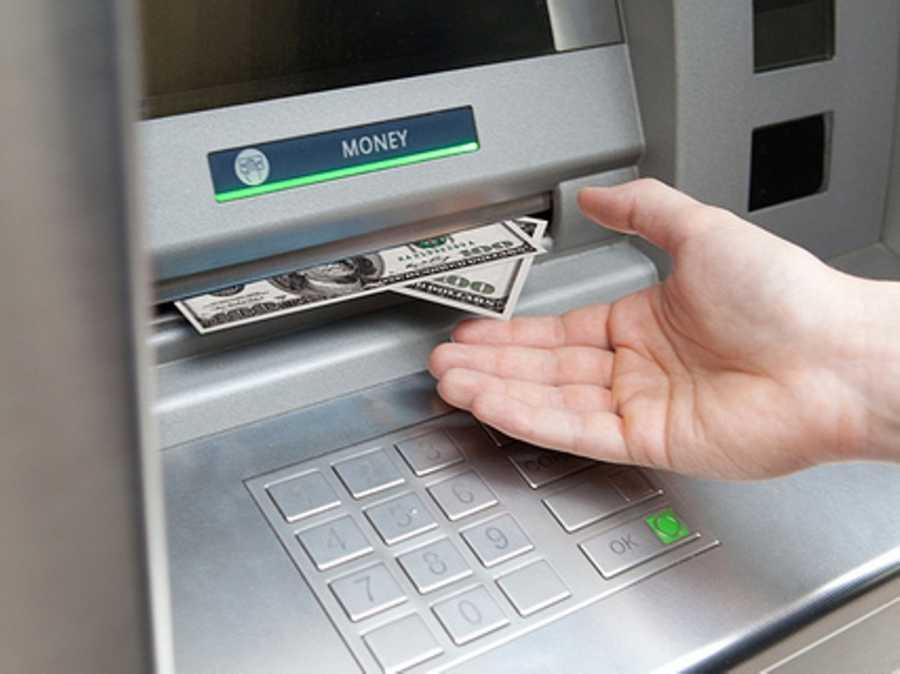 Banks offer a variety of ways to withdraw funds to maximize the convenience of using their services. Many offshore banks issue a debit card that allows you to easily access your funds worldwide. Make sure you're aware of the fees for using the card since they can add up.

Withdrawing larger amounts of cash at one time may help to minimize these fees.

The best way to withdraw is using electronic wire transfers to transfer larger amounts of offshore funds to a domestic account where they can be easily accessed. This offers greater privacy and security and of course convenience of a local bank.

What Is Asset Management?

Why it costs money to get your own money

How to Save Money - 8 Simple Ways to Start Saving Money