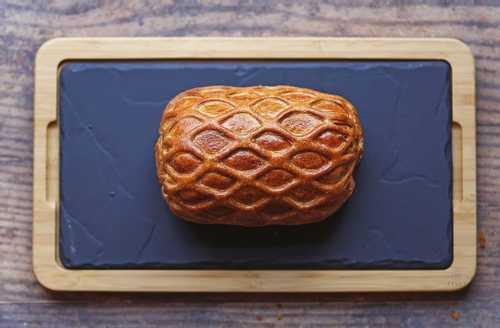 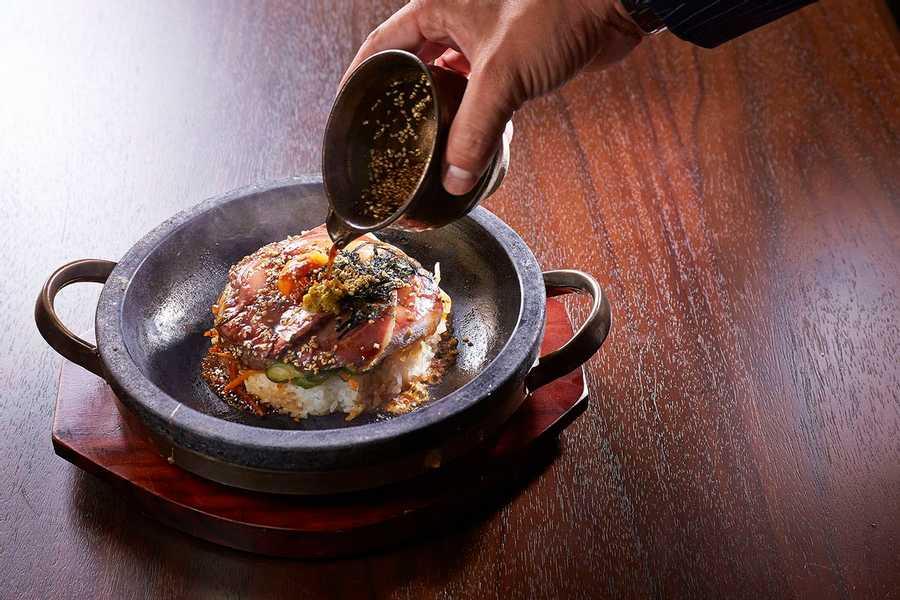 Masaharu Morimoto, also known as The Iron Chef with a Michelin star, created a dish called Buri Bop. The dish was inspired by a traditional Korean dish called Bibimbap.

Sabrina Ghayour is a British-Iranian chef and author who wrote various cook books, her most popular one was Persiana. She is self-taught and most of her pieces were inspired by Middle Eastern flavours.

Her most impressive dish so far is her lamb and sour cherry meatballs. The sweetened sour cherries are met with a dense tomato sauce that acts as a smooth base for the lamb meatballs. 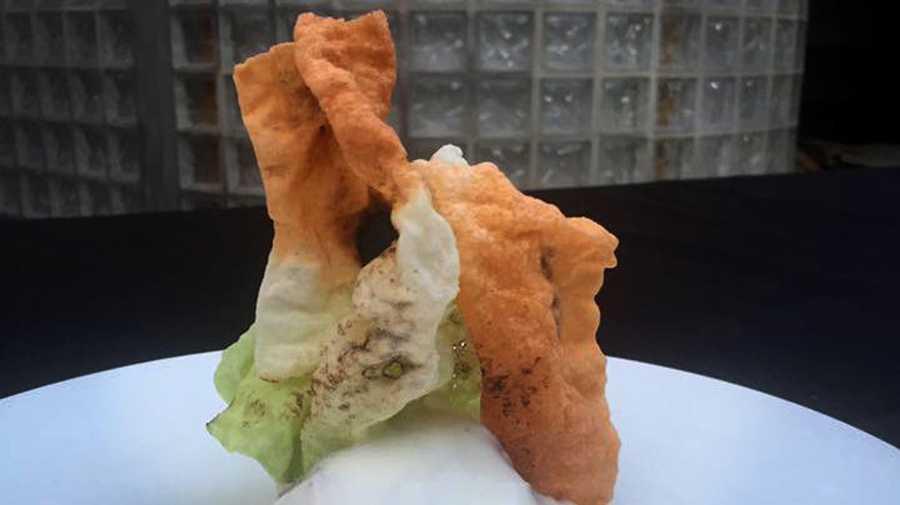 Massimo Bottura: The Crunchy Part of the Lasagna

Massimo Bottura is one of the most celebrated culinary personalities of the world. He is the patron of the three-Michelin star establishment Osteria Francescana.

He has many great dishes and his creations are a combination of both vision and creativity. The Crunchy part of the Lasagna is nothing short of a tsunami of flavours, and is often dined with Mediterranean Sole -- although these are two different items, they come together as one!

Gaggan Anand: Lick It Up

Gaggan Anand is well known for his emblematic preparation, Lick It Up, which allows guests to feel the food by licking up the plate... literally!

Lick It Up was designed to be enjoyed without using cutlery and it brings sweet, sour, and spicy flavours altogether. 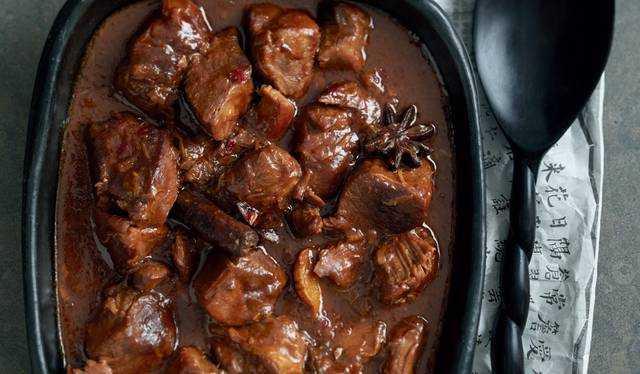 Ken Hom is known as the master of Asian cuisine. He specializes in Chinese cuisine and earned many achievements due to his contribution to the British Empire.

He has many dishes that are worthy to be boasted, however, his Beijing (Peking) Braised Lamb is what we consider to be his most distinct ensemble. It involves lamb cooked in dry and wet hear that is served with sticky rice and vegetables. 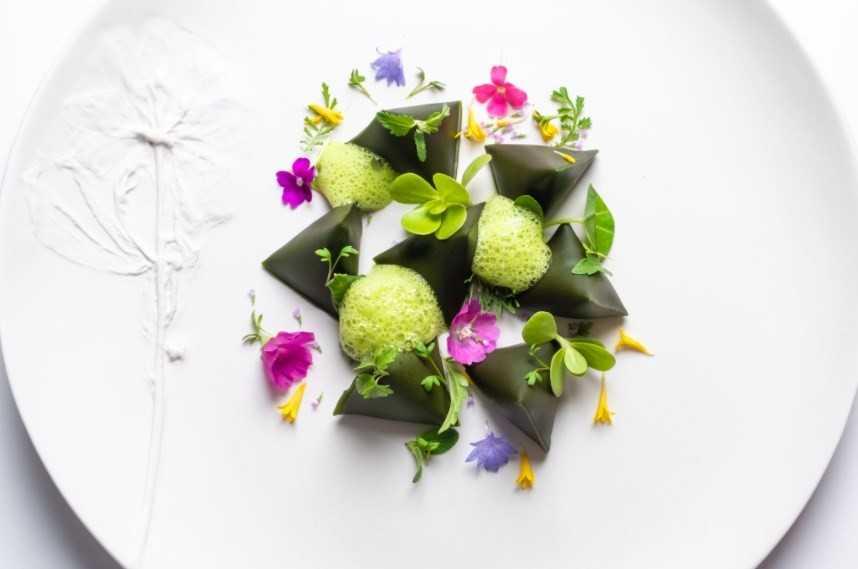 Anne-Sophie Pic is famed for her French food and the long series of accolades in her name. She has established herself as the queen of French cuisine from regaining three Michelin stars to her family restaurant Maison Pic to earning the Best Female Chef Award.

Her Berlingots continue to be on top of her signature dishes. The delectable pasta parcels are loaded with wild garlic, season wild mushrooms, a hint of Voatsiperifery pepper and lightly-smoked Brilla Savarin cheese.

The Waters of Nanay is not listed as Chef Virgilio Martinez's signature dish, however it is one of the most popular creations till date.

He upped and added wow factor to Peruvian food through reinventing them using modern cooking techniques. The Waters of Nanay includes a piranha fish served inside piranha heads. The cripy fish skin is supported by cocona and achiote flavours. 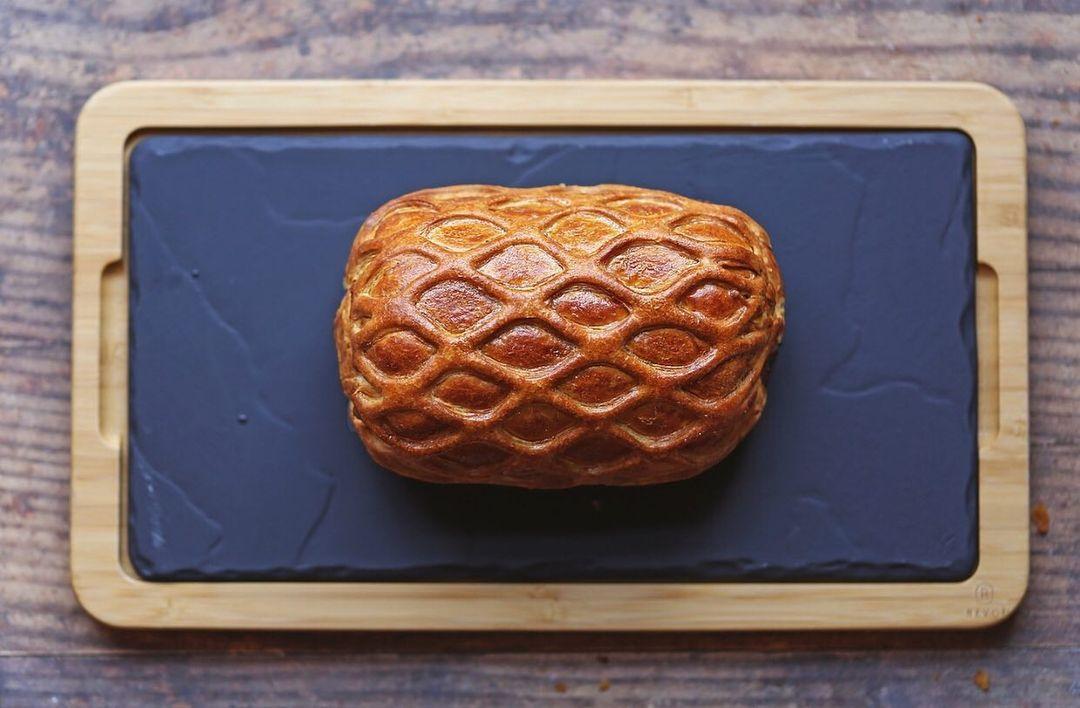 Gordon Ramsay is highly recognized by the masses due to his popular TV shows: Hell's Kitchen, Hotel Hell, Masterchef, and Kitchen Nightmares.

Ramsay, as a chef, has a total of 16 Michelin stars and is highly famed for his Beef Wellington. It is a filet mignon packaged in whole-grain mustard and layers of prosciutto, pulverized mushrooms, herbed crepe, and puff pastry. 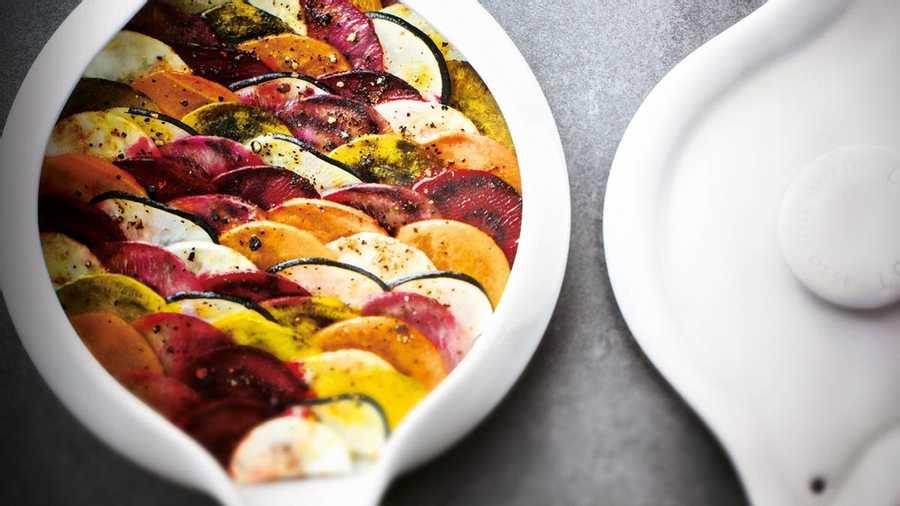 The Cookpot is Alain Ducasse's signature delicacy. It is cooked in a slow cooker that he designed himsels and stews seven seasonal vegetables until they release every inborn flavour.

Alain Ducasse holds the highest number of Michelin stars in the world - he has 20. Moreover, he is considered as one of the most famous chefs who modernized and elevated French cuisine and a Lifetime Achievement Award on the World's 50 Best Restaurant list. 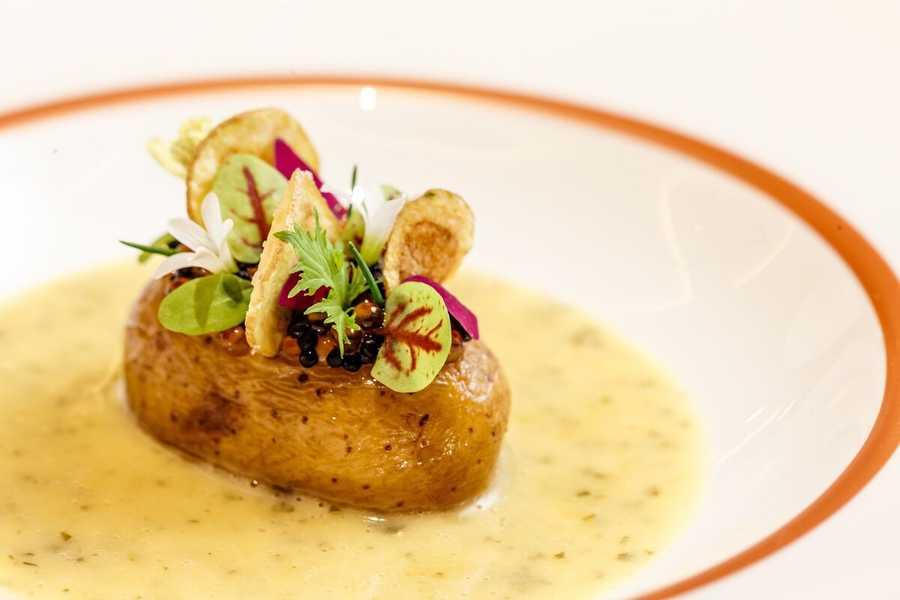 Clare Smyth was a former Chef Patron at one of Gordon Ramsay's restaurants. She is famed for her sophisticated cooking techniques and has several accolades to her name.

Her signature dish is created with simple ingredients as it is her tribute to her homeland, the Potato and Roe, as she is Northern Irish.

The dish is made of freshly cooked potatoes with crisps on top with a touch our dulse beurre blanc sauce, herring, herbs, and trout roe.

How "Generation Yum" Is Stoking The Foodie Frenzy