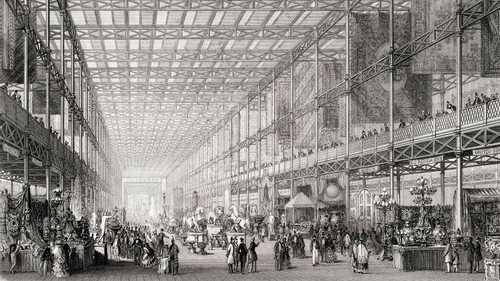 Even if the economy is growing, income inequality and stagnant wages can make people feel less secure as their relative status in the economy diminishes. Behavioural economists have shown that "our status compared to other people, our happiness, is derived more by relative measures and distribution then by absolute measures. If that’s true then capitalism has a problem.

The cost of inequality

As poverty is relative (and in many societies a matter of comparison rather than an absolute fact), inequality leads to inevitable social disruption. If that is something that the ones who hold the reins of wealth and power do not feel empathic about, it might become something that they will feel fearful about. The same type of discontent led to oppressive regimes around the world, either ideological (such as communist ones) or simply conjuctural (every military dictatorship); it is easy to destroy an unfair system, much harder to replace it with a fair one.

Adam Smith: The Father of Economics