Creating Usability with Motion: The UX in Motion Manifesto - Deepstash
Explore
Get Pro
For Teams 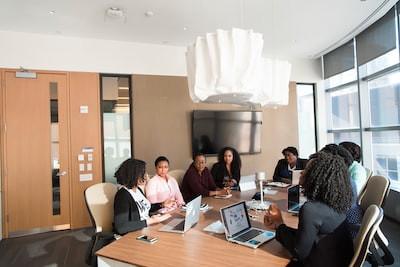 Creating Usability with Motion: The UX in Motion Manifesto 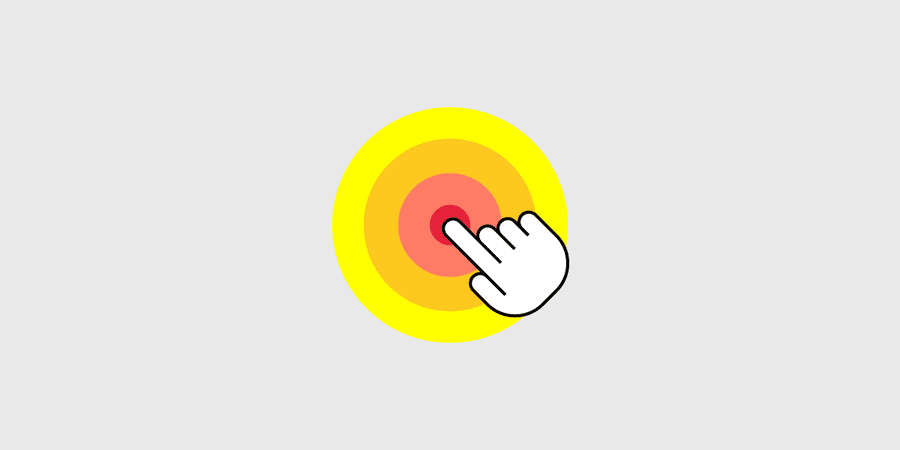 It’s not about UI Animation

‘UI Animation’ is typically thought of by designers as something that makes the user experience more delightful, but overall doesn’t add much value. Thus, UI Animation is often treated like the red-headed stepchild of UX.

What most designers think of as ‘UI Animation’ is in fact the execution of a higher modality of design: the temporal behavior of interface objects during realtime and non-realtime events.

These four pillars represent the four ways where the temporal behavior of user experiences supports usability.

Principles are the underlying premises and rules of function giving rise to any number of techniques. From there, we can imagine a hierarchy with principles at the top, techniques further down, properties below that, and values at the bottom. I think of technique as akin to ‘ Style.’properties are the specific object parameters that are being animated to create the technique. Values are the actual Numeric property values that vary over time to create what we call ‘ animation'

The 12 Principles of UX in Motion

Design for your content, as you do for your users