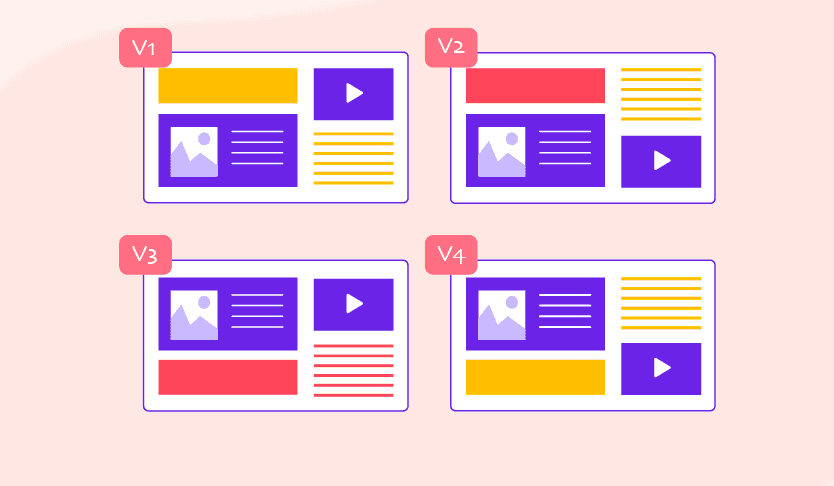 Optimizely studied & reported on the factors that defined the world’s best testing companies.

The 4 biggest factors were:

So, if you test 4 variants, you are 90% more likely to improve your conversion rate than if you just ran an A/B test. However, 65% of CRO tests are A/B tests!

Digital Marketer Welcome to my Deepstash where I share ideas I find most valuable for those who wish learn more about digital marketing!

A/B Testing vs Multiple Variant Testing: And the Winner Is...?

A/B Testing vs Multiple Variant Testing: And the Winner Is...?

A Beginner's Guide To A/B Testing: An Introduction

A Beginner's Guide To A/B Testing: An Introduction

What is an A/B Test?

What is an A/B Test?