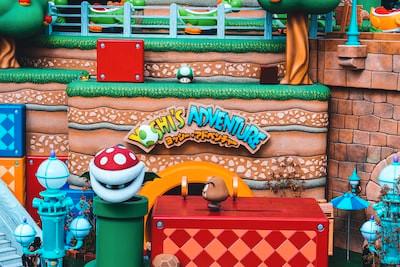 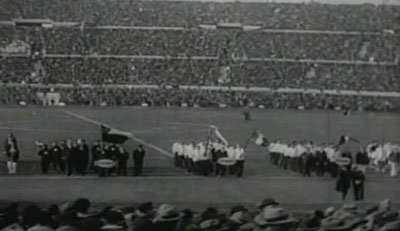 A thirteen-nation tournament took place in July 1930, in a series of 18 matches to form the first-ever International Football World Cup. This happened in Uruguay, and the home team were also crowned the first World Cup Champions.

This was at a time when an economic depression took place in Europe, causing hesitation among many part-time or amateur players to travel to play the Cup.

A country in South America, Uruguay, host and winners of the first world cup were a great economy before the 1930s depression era. They had won the Paris Olympics 1924 and also the Amsterdam Olympics in 1928. 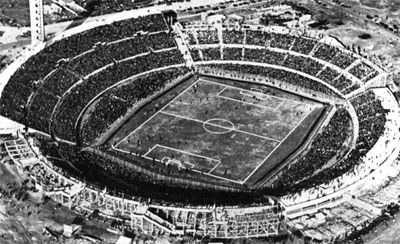 The first World Cup was played in the capital Montevideo at three different stadiums, with the final match at Estadio Centenario with over 90000 people watching. 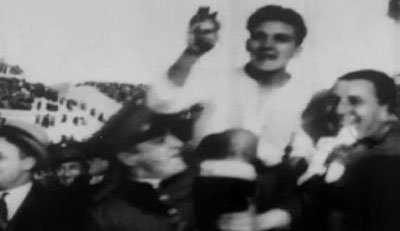 Law Student passionate about improving myself.

What businesses can learn from teamwork at the World Cup

What science can tell sportswriters about why we love sports