What are Quantum Objects? - Deepstash
Explore
Get Pro
For Teams 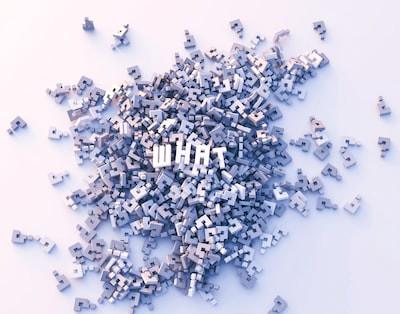 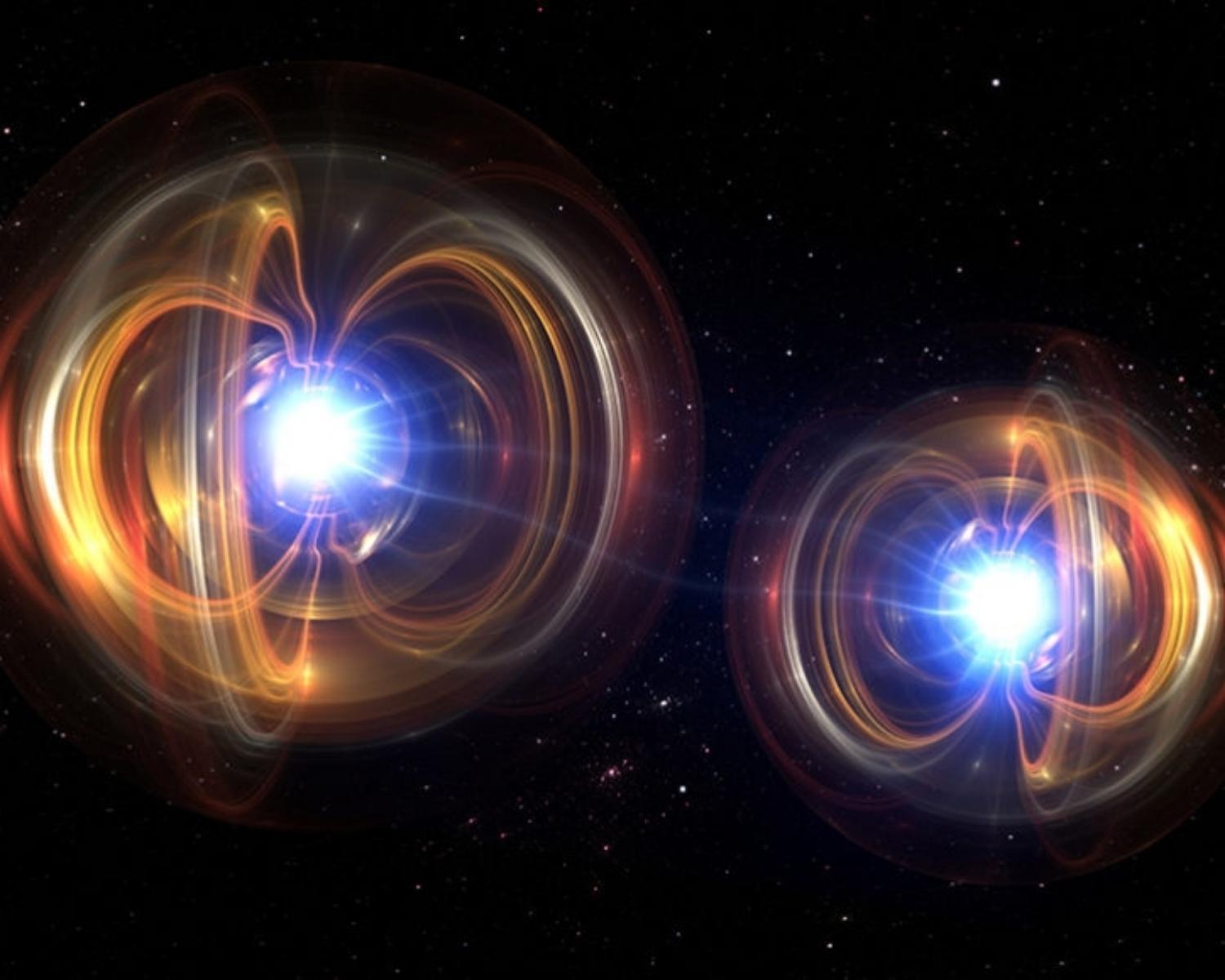 What Are Quantum Objects

To answer the title, it is important to understand the behaviors of objects in the classical world. The two possible objects are waves and particles, through which we can explain classical physics. So should we use the rules of waves or particles to explain the properties of quantum objects? 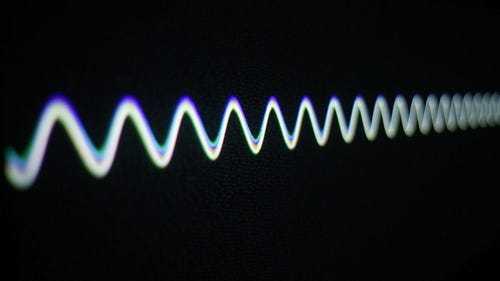 Waves can be easily thought of through as a few examples: water, light, electromagnetic, and sound. Two main properties that describe waves are velocity and interference. For instance, when being present during a storm, the wave of light (lightning) travels at a higher velocity than the sound (thunder), meaning that waves travel at a certain velocity. Secondly, there is interference, which means that they interact with one another to form complex patters through constructive and destructive interference. 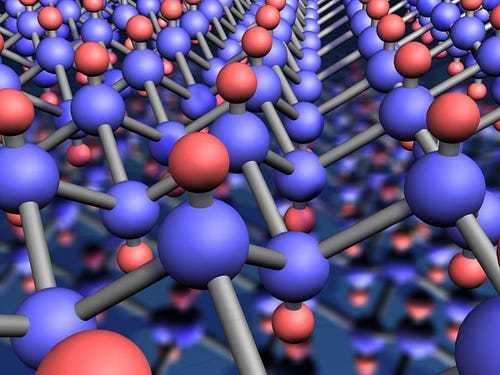 In our day-to-day lives, we see particles all the time in objects like balls, balloons, even airplanes as an object made up of particles or atoms. When holding one of these objects, they each have their own mass, their own defined discrete position or location, and a velocity when moving. 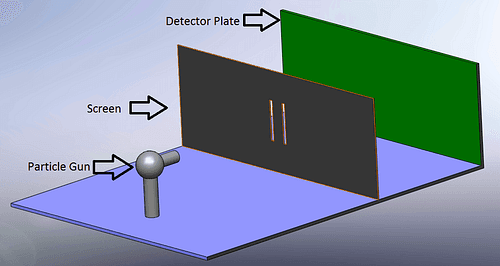 To determine if a quantum object acts as a wave or particle, physicists have conducted the double-slit experiment to come to a conclusion. This experiment was set up using two walls, one with two slits spaced closely together and another wall right behind it.

When sending waves through the slits, we see an interference pattern, which is a pattern of bright and dark lines. These lines show constructive and destructive interference through adding up to create bright lines and canceling out to create dark lines. This also can be thought of as some waves coming out of the slits amplifying one another, while others cancel each other out.

Due to the complexities of quantum mechanics, several theories have been theorized by different physicists.

The first of these is the Copenhagen Interpretation, where he theorized that when a quantum state is measured, it collapses to one of the possible states. This is one of the most widely accepted theories today.

Lastly, there is the De Broglie-Bohm Interpretation, or the Pilot Wave Theory, which defines wave-particle duality as the wave and particle parts of the quantum object coexisting, similar to a droplet of water bouncing on a puddle.

The Quantum Mind: How We Can Transform Our Reality