Vincent Harinam on manhood - Deepstash
Explore
Get Pro
For Teams 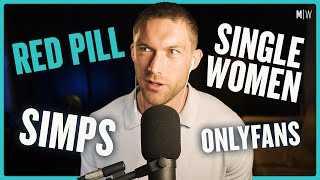 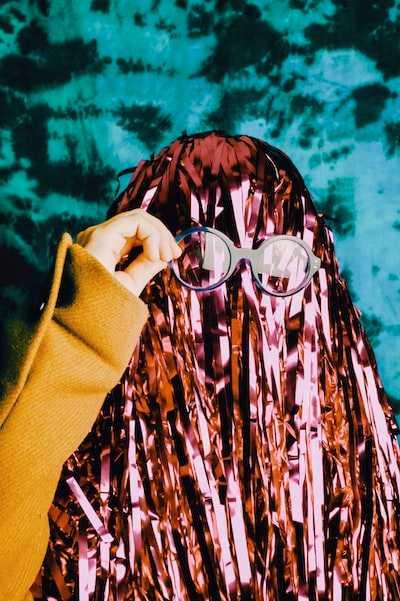 People who pursue ideas, who have a form of intelectual curiosity (especially in a digital world) are classified as either nerds or geeks. But the 2 can be separated based on their production capability:

- a geek can be a programmer who writes useful code, thus being productive & useful somehow

- a nerd is interested in 14th century poetry just for the hell of it, not producing anything useful for others.

A dork is someone with no intelectual curiosity and no production capabilities. 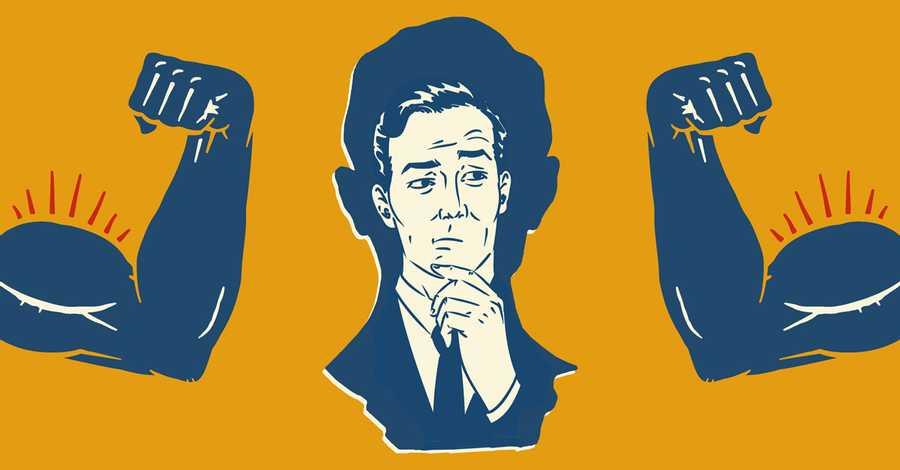 What does it mean to be a man?

All of the above are based on the meta-skill of emotional control. Does not matter how you feel when you get up in the morning .... there is a job to be done, and real men do it. 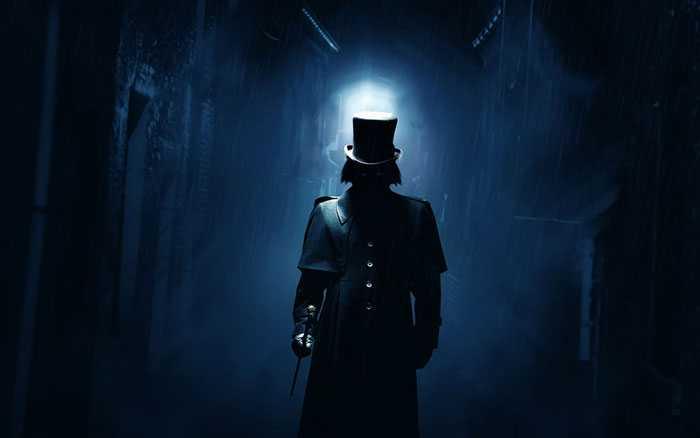 Is a term coined by Vincent Harinam to describe the perfect man: one that has dark triad characteristics but that is also benevolent. It's a contradictory definition, aiming for a unity of contradictions.

The Dark Triad is made up of three traits: Machiavellianism, Narcissism and Psychopathy. They sound negative but it's men with these characteristics that are considered sexy & interesting.

A dark gentleman will balance out these attributes with a benevolent triad: Parental Investment, Protection and Provision (providing the goods and making decisions).

Interesting perspectives about what it means to be a man