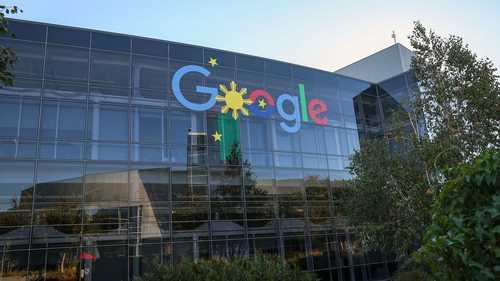 The tussle over location-based pay 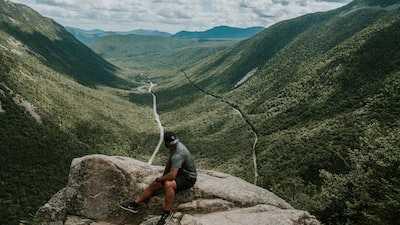 As businesses continue to grapple with the return to the office, companies that are allowing staff to choose their preferred long-term working models must decide how to handle pay for remote workers who have relocated away from offices.

Businesses are currently split on whether to adjust workers’ salaries based on where they live. 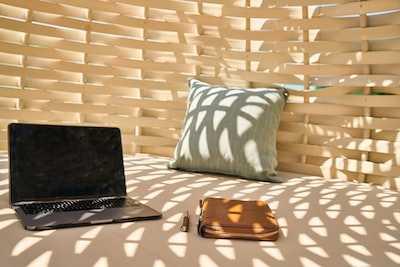 The Problem With Location-Based Payment Approach

A school of thought says that pay shouldn’t be linked to location; rather, employees will receive the same wage regardless of their local cost of living, because their work can be done from anywhere, and cutting remote-worker pay could mean good staff leave.

One Decision, Many Reasons

For some employees, choosing to remain fully remote is about feeling comfortable and productive in set-ups they’ve cultivated for two years. But for others, it’s a necessity – because they’ve moved too far away from the office to commute.

In many instances, remote workers have left major cities for regions with a lower cost of living, such as rural areas, where they’ve been able to afford a home that would have been previously out of reach. Returning to the office would ultimately mean choosing between where they want to live and where they want to work. 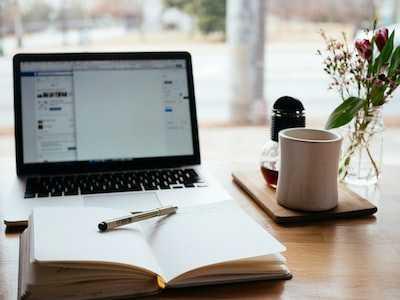 Why Location-Based Pay Can Work

Location has always been factored into wages.

That’s the case for companies of all types, even early stage, fully remote start-ups: it still makes business sense to consider the cost of living when calculating salary for new hires.

If companies don’t reduce wages for employees in remote locations, then employees in the workplace are going to be upset. They’re going to pay higher rents, food and transport costs to live in Silicon Valley and come in for two or three days a week.

If an employee thinks they can save a lot of time and money by working fully remote, without suffering a pay cut, that will be attractive to them. 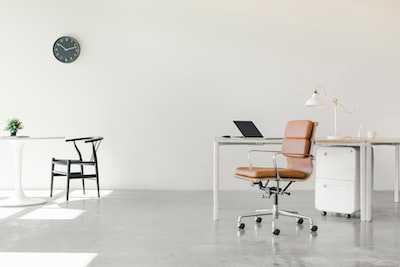 The embrace of location-based pay by Big Tech and other companies shows that they’re prioritising hybrid working for their businesses – and that they’ll incentivise workers to spend time in the office.

As the pandemic wanes, and companies look to bring workers back to the office on a hybrid basis, many will be wrangling with decisions like these. However, it’s unlikely that any plan will be fixed for good.

Is it up to employees to fix the remote-work promotion gap?

The future of remote work, according to 6 experts

How to be Remote-First When You Still Have an Office