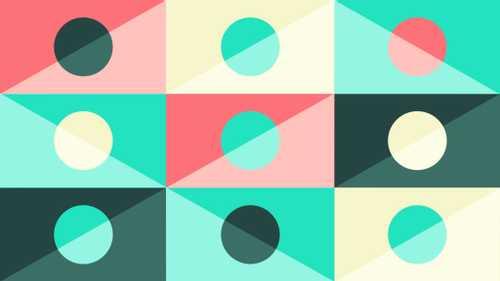 Stop Zoning Out in Zoom Meetings 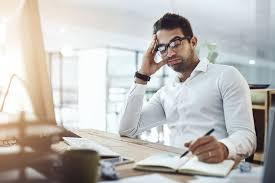 The listeners of a virtual meeting play an important role in ensuring the multi-participant meeting is a success.

Generally, listeners feel less motivated to listen, participate or take initiative. These feelings are magnified in virtual meetings and conference calls as they have more distractions present for the participant. 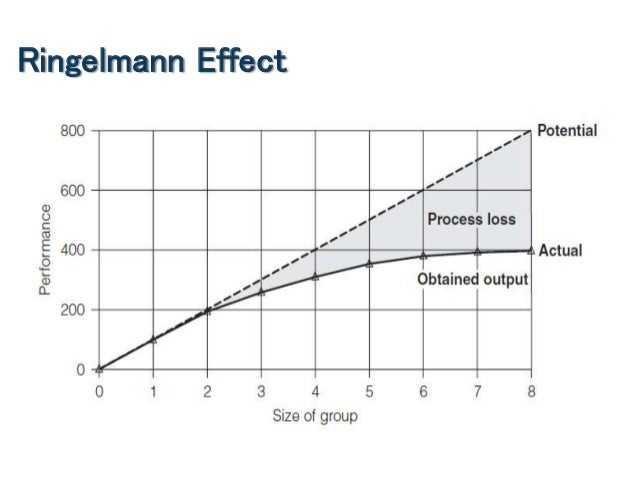 In 1913, a French architectural engineer discovered that when a group of people pull a rope, they put in less effort, as compared to them pulling the rope alone. This came to be known as the Ringelmann Effect.

The same effect is seen in group activities like a virtual meeting, in which the participants are not putting in the effort, and are distracted. The key to having a fulfilling meeting as a participant is to listen more effectively, and this is explained in five strategies.

Before the meeting starts, take a few minutes to attain self-clarity on the purpose of the meeting, your contribution, and what exactly you hope to learn from the video call.

Before we jump into conclusions or try to make our point, we need to listen and acknowledge what has just been said by the presenter or fellow participant. Not listening or acknowledging what others say leads to long and frustrating conversations where participants are repeating themselves to be heard.

People also talk over each other in virtual meetings, and the only way to avoid all this is to listen actively.

Listening attentively makes us connect the dots and make people understand the larger dynamic, guiding the conversation in a productive direction without wasting precious time.

The fact that you have listened attentively is evident in your words, when you finally speak up.

Bring Back Your Attention

Distractions appear enticing during any activity that requires concentrations and a constant attentiveness is hard.

One way to refocus is to write down the distracting thoughts that crop up, and get back to the video call.

If you lose track of the conversation due to a distraction or being lost in daydreams, simply apologize and ask if someone can help you understand what the topic of focus is right now. This will help other distracted souls too.

Dilbert cartoons and the Office are way too accurate.

Stop Rambling in Meetings — and Start Getting Your Message Across

Why even successful leaders struggle to communicate

Lead Your Hybrid Meetings as a Team Sport