The Ultimate Test of Your Social Skills 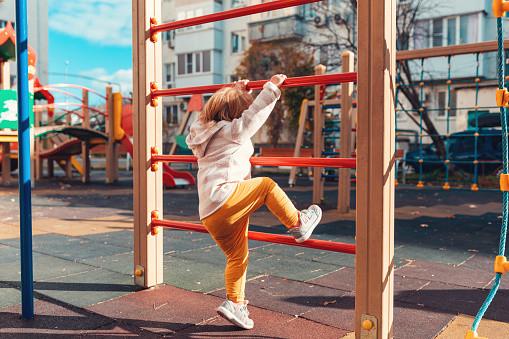 It's easy to think we possess reasonable social skills because we know how to have a conversation with strangers and can occasionally make a whole group laugh.

A greater test than this, and surprising in its ability to trip us up, is to have a pleasant time with a child we don't know. In theory, this should be easy as we were all once kids. But in reality, it is strangely hard to be at ease around children we're not familiar with.

The reason why we may feel tongue-tied and inept around shy five-year-olds or a moody 10-year-old is that children are unable to do any of the usual things that ease social encounters between adult strangers.

They don't ask polite questions about what we've been up to. They don't consider what might be important to us. They don't do the news or the weather and can't tell us much about themselves and their interests.

Famous examples of people who know how to become vulnerable

Montaigne said he found nothing more notable in the life of Socrates than that he was very gifted at playing with children. In his later years, Socrates spent many hours playing games and giving children piggybacks for 'all actions, says philosophy, equally become and equally honour a wise man.' He did not deliver lectures to them.

Henri IV, the King of France, was very sweet around children. He once kept the Spanish Ambassador waiting while pretending to b a horse for his children to ride on. He did not sit on a throne discussing how to rule a kingdom.

How to engage with strangers

Both King Henri VI and Socrates knew how to engage with children.

“None of us is as smart as all of us.”, Ken Blanchard

The Importance of a Breakdown

How to Be a Good Friend

How to Stop Worrying Whether or Not They Like You