How to set yourself free with ritual | Psyche Guides

How to set yourself free with ritual | Psyche Guides 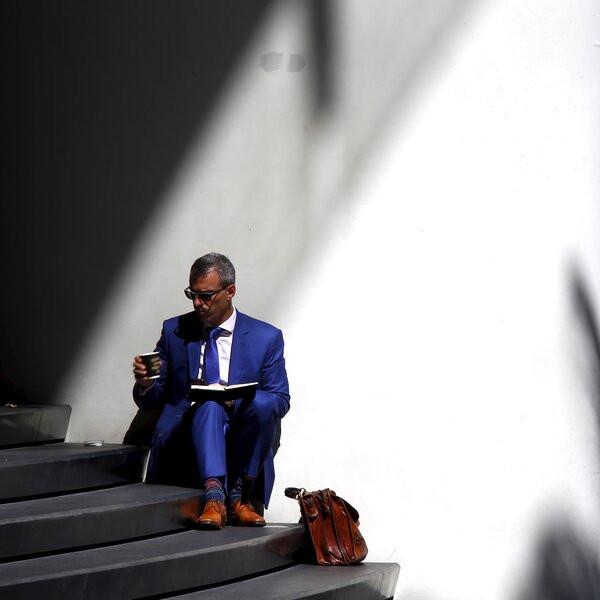 Ritual is not about stale traditionalism

Our default understanding of the word ritual is misleading.

Ritual is not about meticulously obeying stale old rules. Instead, Confucius taught life as a ritual, transforming everyday actions into sacred activities. Ritual governs our greetings and conversations. If you submit to ritual and practise it, then it can change your life for the better.

Ritual is about reverence

Treat all contexts as sacred spaces with their own rhythms and patterns. For example, driving a car is not a time to check your phone. Hiking is not the time to scroll on your phone.

When you start treating your contexts with the reverence they deserve and submit to their rituals, it becomes effortless to resist the pull of your phone.

Habits (good and bad) are effortless and cultivated through repetition. But habits are hard to change.

A ritual is more like improvising music or an athletic performance. It means adjusting to different conditions. Confucian ritual is similarly flexible. It depends on the awareness of the relevant factors in a situation. For example, someone who submits to a ritual does not shake hands out of habit but because it is the proper thing to do in that context at that time.

Studying the classics is uniquely helpful with rituals.

You can’t fake it until you make it

"Fake it until you make it’ suggests that performing the right action will eventually lead to the right mindset or intentions. The underlying assumption is that the rightness of an action is separate from the character of the person doing it.

How﻿ever, a ritual cannot be performed insincerely. A fake ritual is not a ritual at all, no matter how much it looks like one. For example, pretending to love another human won't work, because 'loving' means doing it for real. You may know when laughter is appropriate, but if you fake it, the ritual will fail.

Watch your habits, they become character and watch your character, it becomes your destiny.

How to be useless | Psyche Guides

How to be useless | Psyche Guides