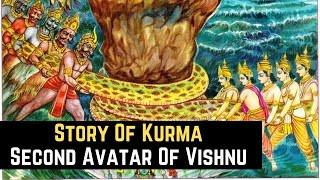 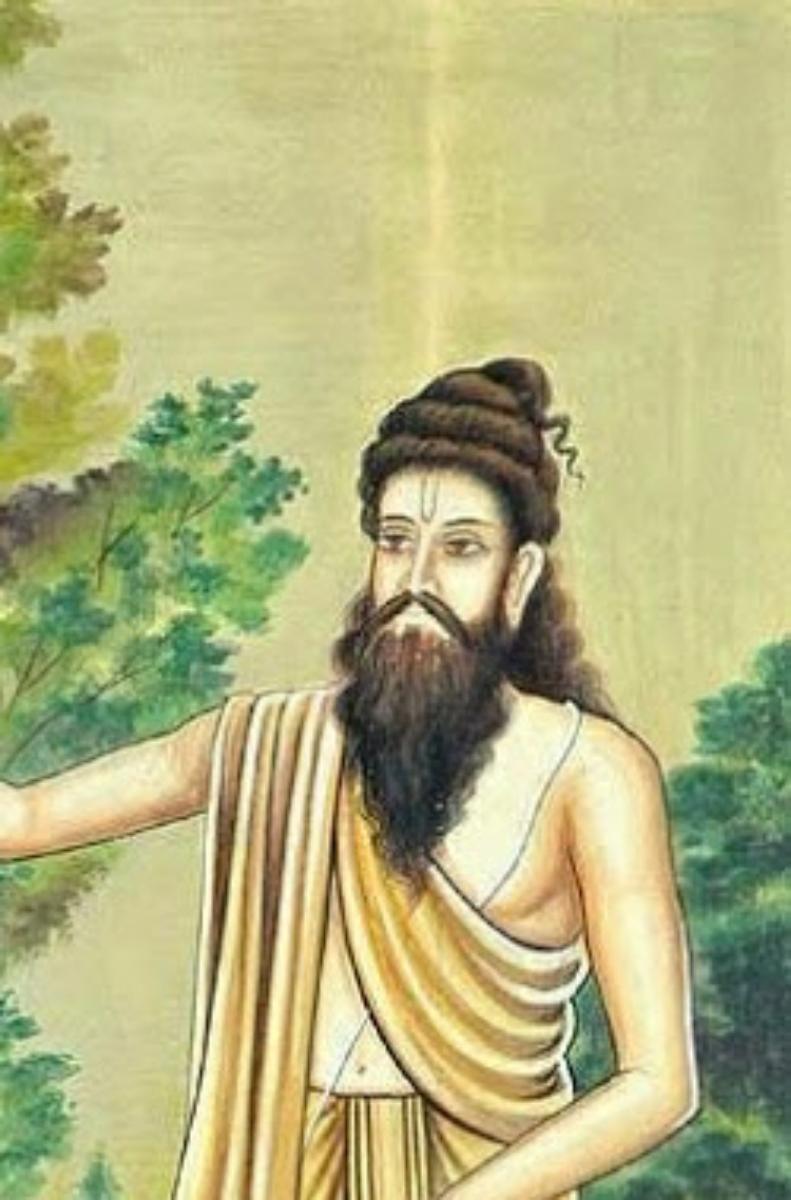 Curse Of The Sage Durvasa

A furious sage Durvasa once cursed all the Demigods and Devas, when the Lord Indra (King of Devas) carelessly dropped the garlands of flowers and ended up being stepped by his elephant which were given by the sage.

The sage in pierce anger cursed all the Devas and Demigods to lose their immortality. 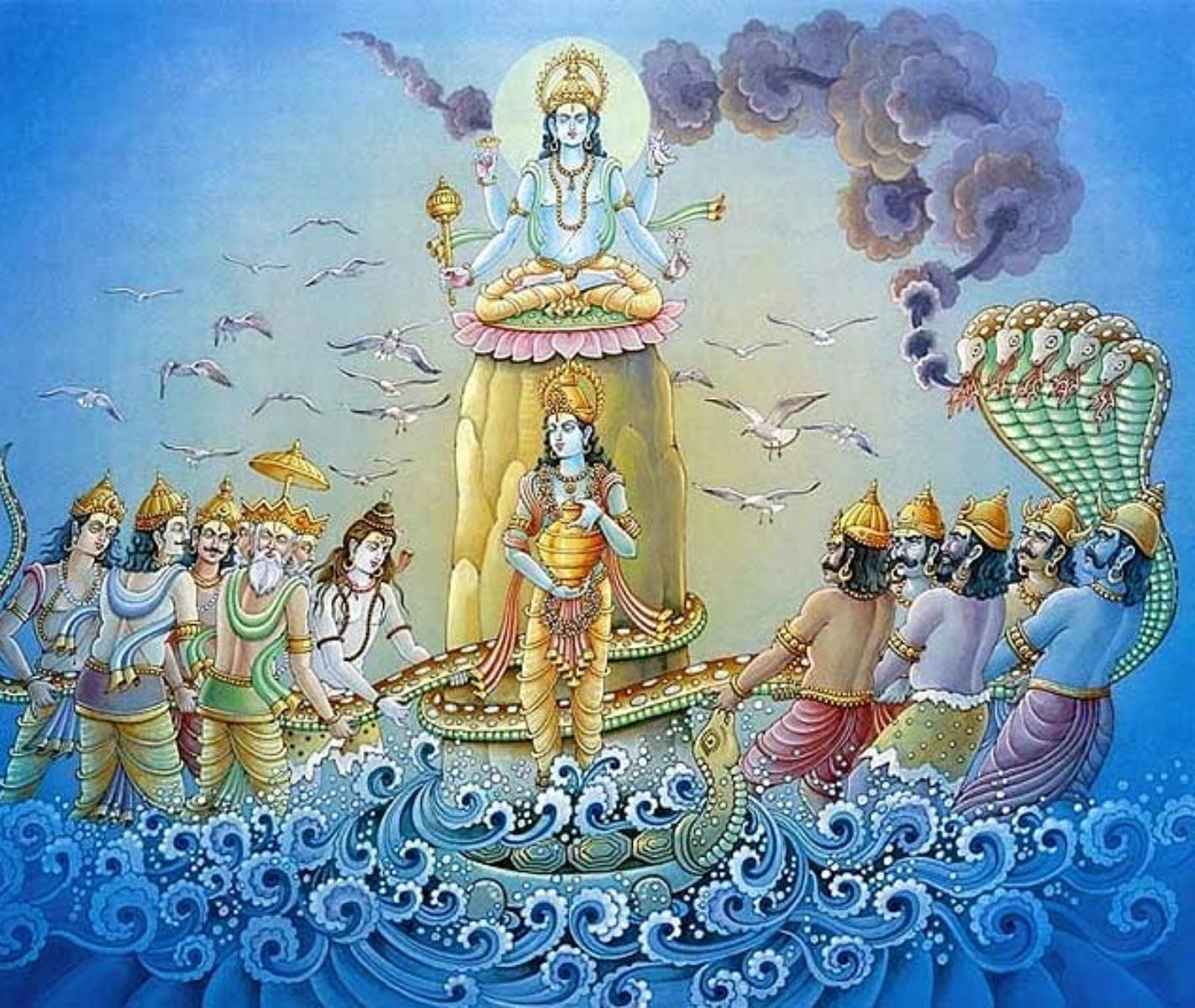 Demigods for help went to Lord Vishnu who suggested to churn the Ocean Of Milk with the help of Asuras. The churning would give out Amrit, also known as the Nectar of Immortality, which will be divided among the Asuras and Devas. 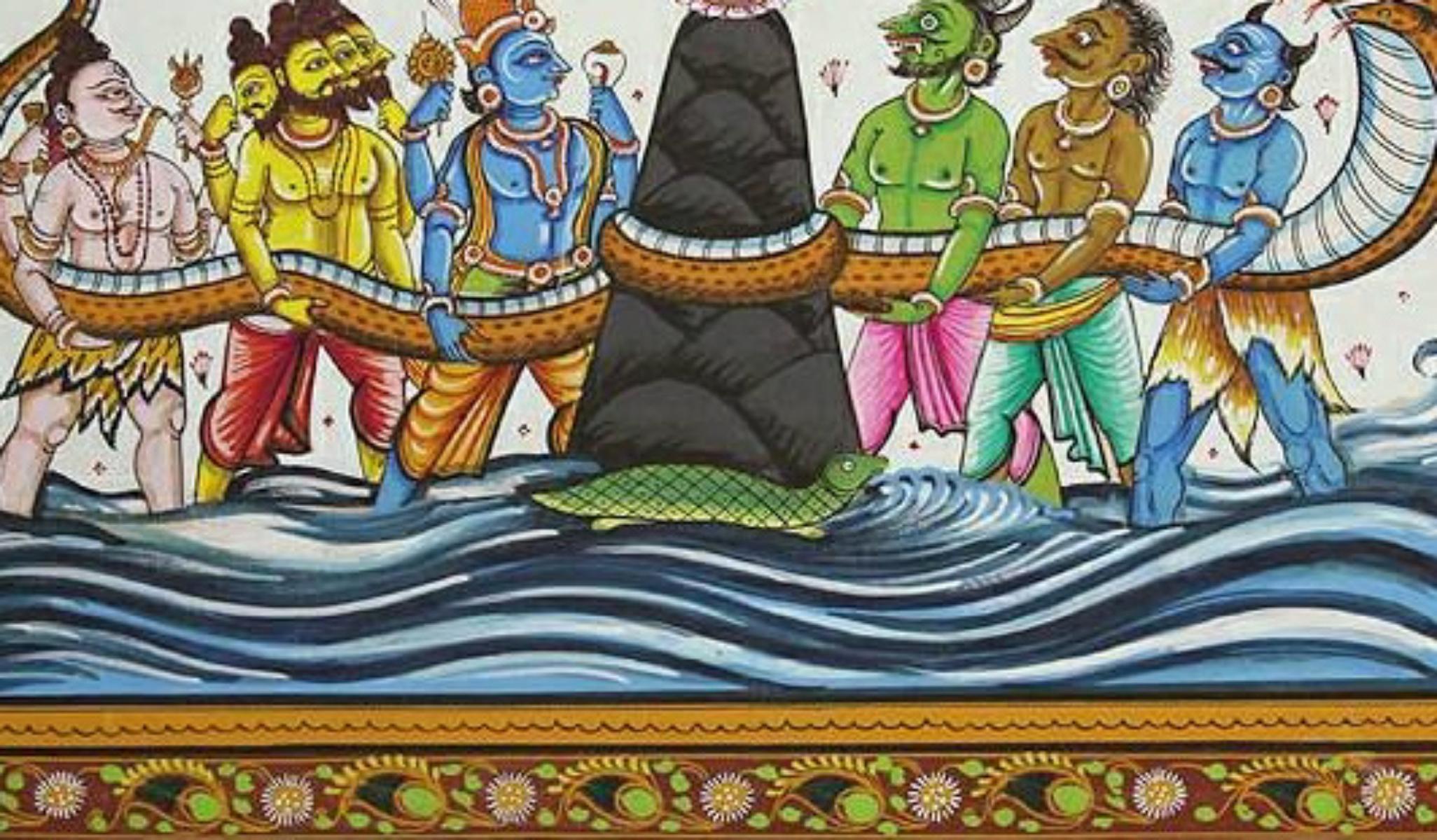 They started adding all sorts of vegetables, grasses and herbs for churning, they used the prestigious Golden Mandara Mountain as the churning rod. They used Vasuki (the Snake) as a rope and they began churning. This is also popularly known as Samudra Manthan. 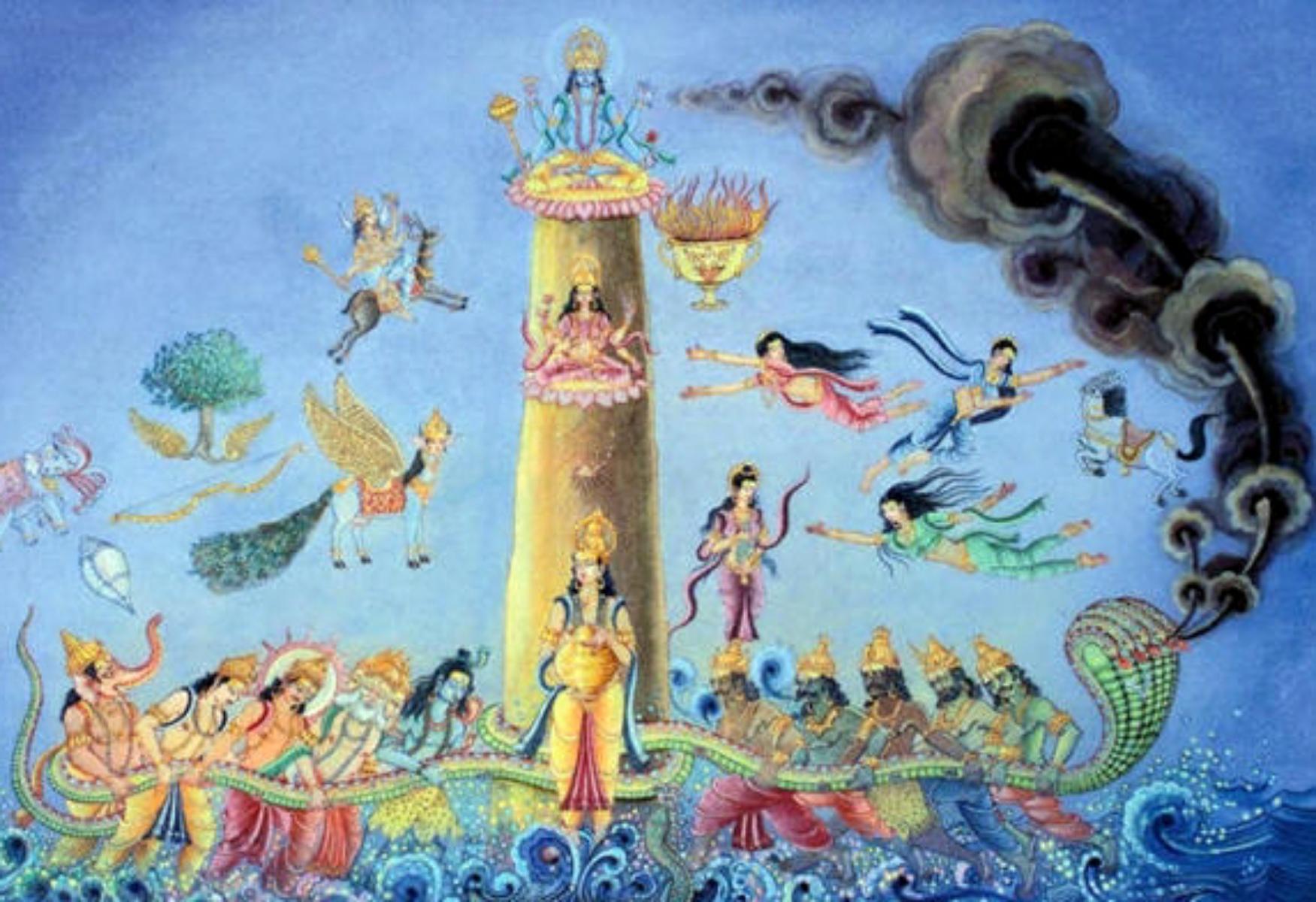 During The Samudra Manthan

Lord Indra with the deceived wisdom created a foul play which gave the Asuras the head-end of Vasuki which led to poisoning and weakening them. Hence, the Demigods got the tail-end and Asuras got the head-end. 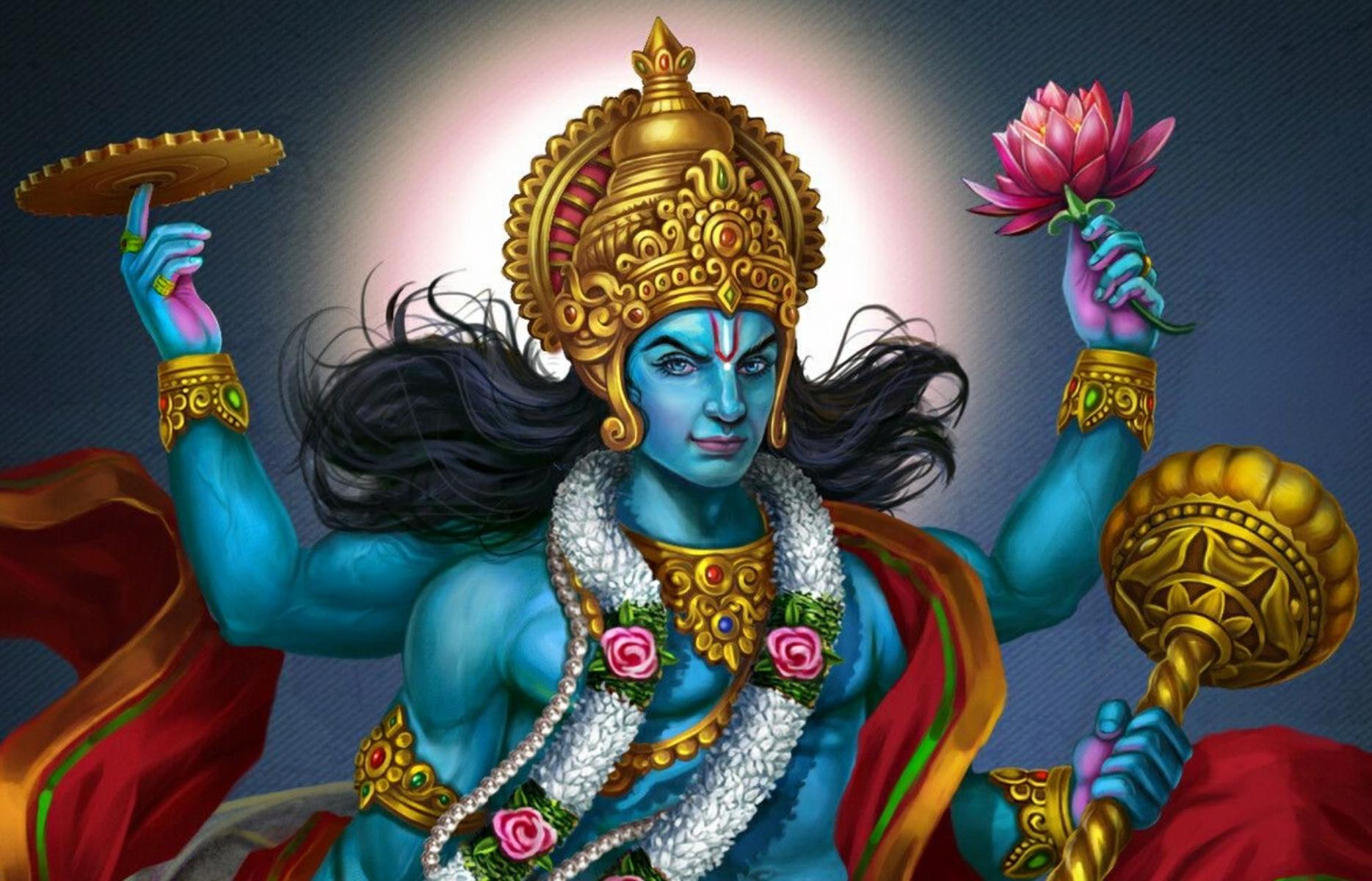 Reincarnation Of Vishnu as Kurma

The mountain slowly began to sank into the ocean, it was then the Lord Vishnu manifested himself in a form of humonguous tortoise Kurma. The tortoise then weighed the mountain on his back and the churning caused some scratching which gave some pleasure to Kurma. 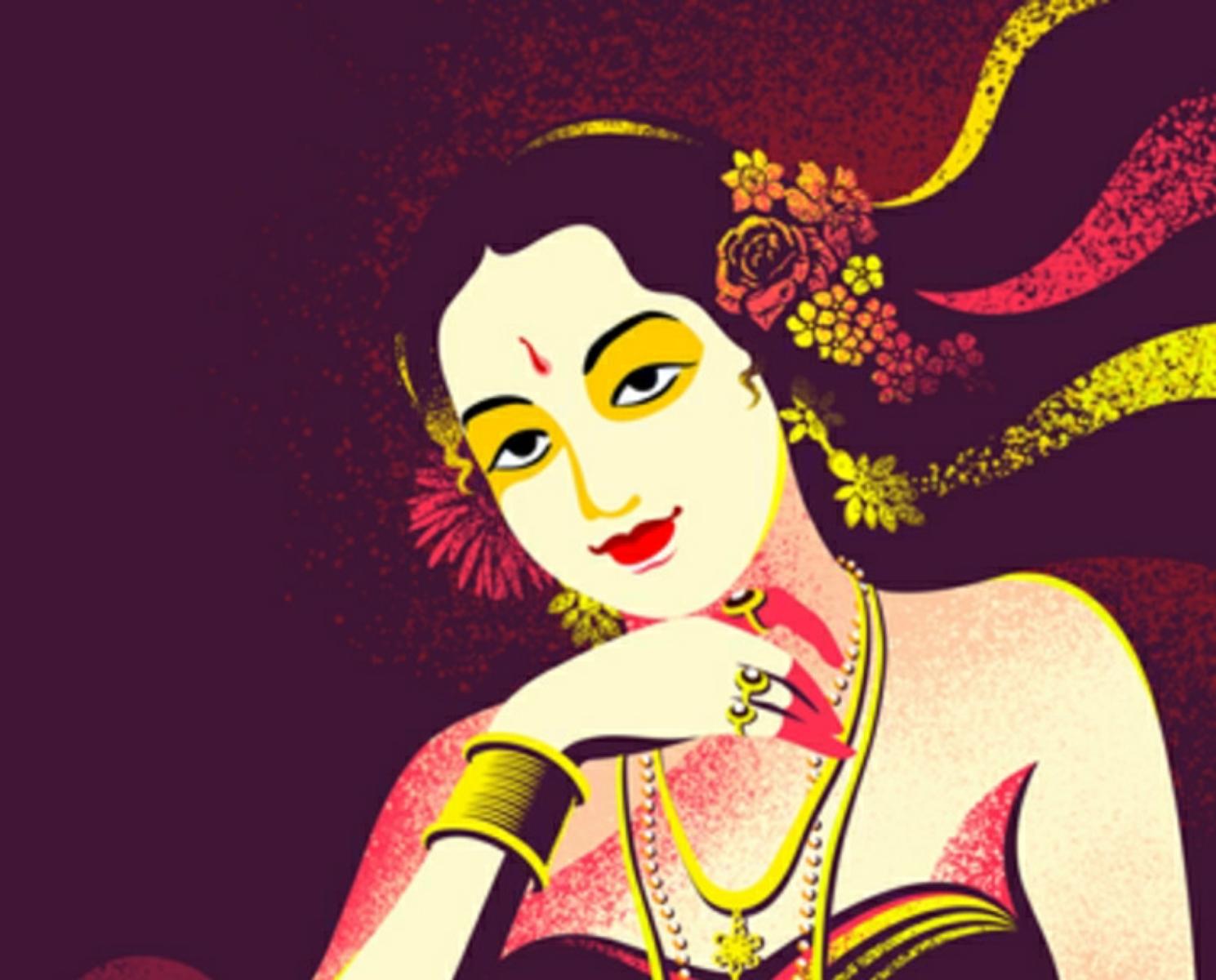 The Hoodwink Trap Of Mohini

As soon as the Nectar was formed, a feud emerged in between the Devas and the Asuras. Lord Vishnu then took form of a most beautiful and ravish woman named Mohini, which then outsmarted the attention of Asuras and gave the Nectar to the Devas.

The Asuras in rage begun a battle for the Amrit against the Demigods. Finally the Asuras where defeated and peace was awakened.