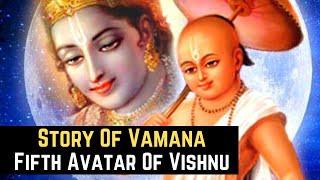 Being the Grandson of Prahlad, he went on to become the biggest devotee of Lord Vishnu. He had a huge affinity towards power of expansion which led him to rule the entire Prithvi Lok (Earth). People of Swarg Lok and Patal Lok began to fear over the Demon King's reign. Lord Indra in fear requested Lord Vishnu to look into it. 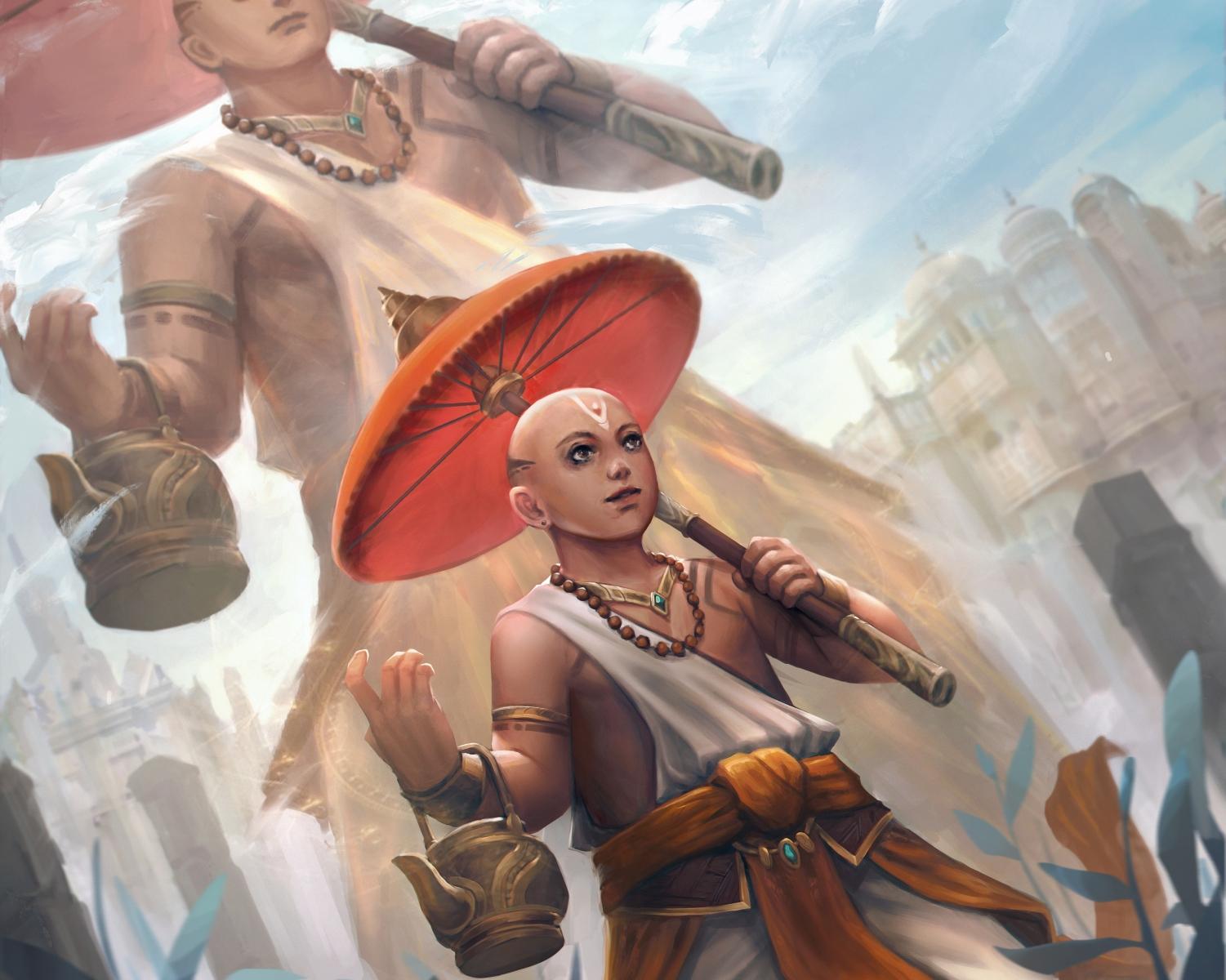 Birth Of The Brahman Dwarf

As King Bali was follower of him, Lord Vishnu went in a simple peace way, he took the form of a tiny, cute and flourished little Brahman Dwarf named Vamana. The aesthetic appearance made the people delusioned within the bond. Then Dwarf met the King Bali, as being a Brahman the King ask to fulfill any of his wish.

Vamana stated that he needed a only 3 steps of land of his foot. The King urged to ask more. Vamana answered, " I have asked what was necessary and pleasurable to me. Wanting for more would never eliminate my thirst."

If am not satisfied with the 3 steps of land, I will not be satisfied even with the whole universe. If I acquire 1, with legitimate power I will have to place two shunya (zeros) and make it 100 to fulfill my pleasure. But, those two shunya's represent greed and selfishness. 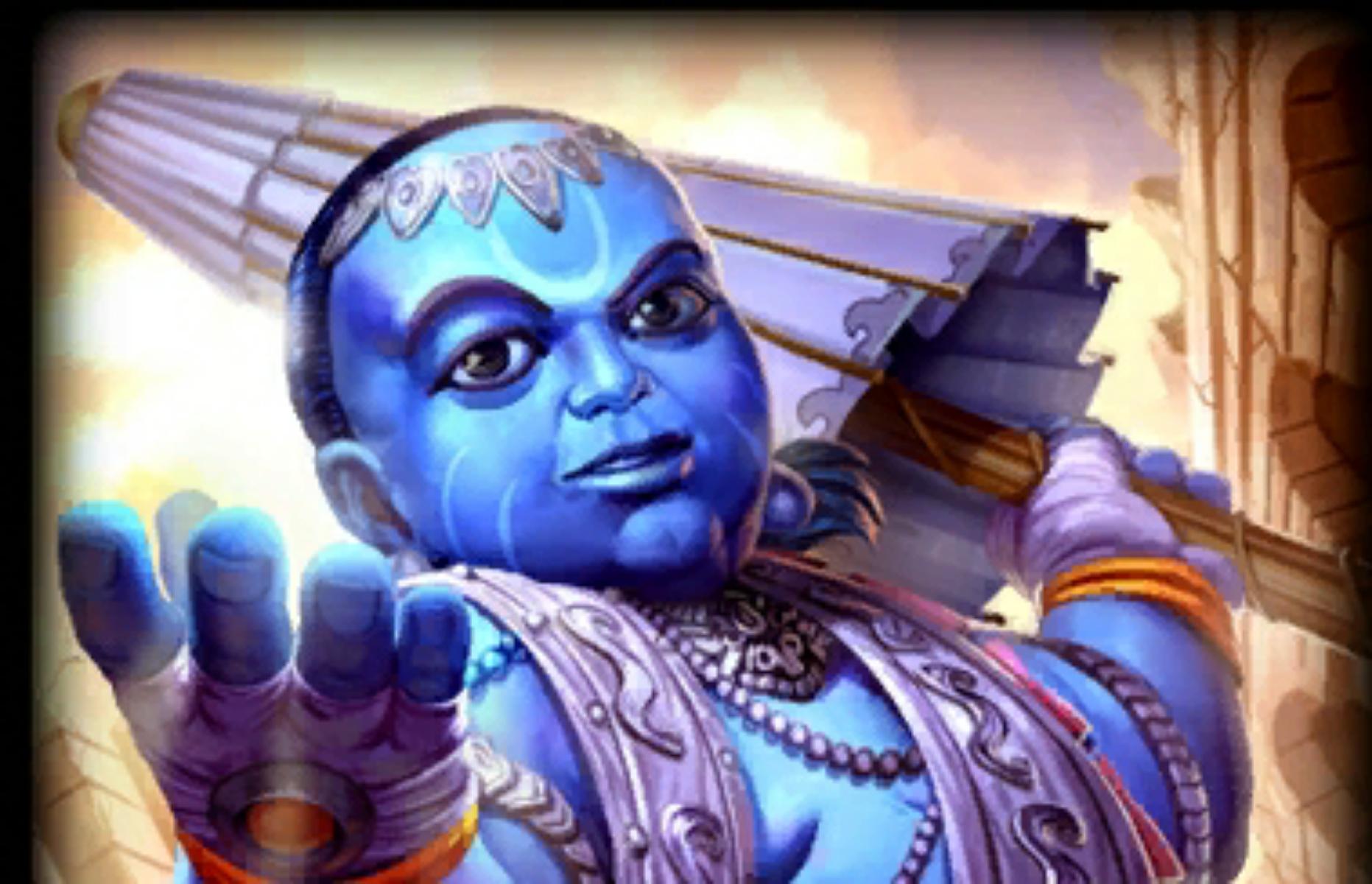 Scratching the words over the brain, Shukracharya ( Master of Asuras) realized that the dwarf is actually Lord Vishnu. As soon as the master realized it, he began to hoax the King to not fulfill any of his wish, but he had made his promise with Vamana. 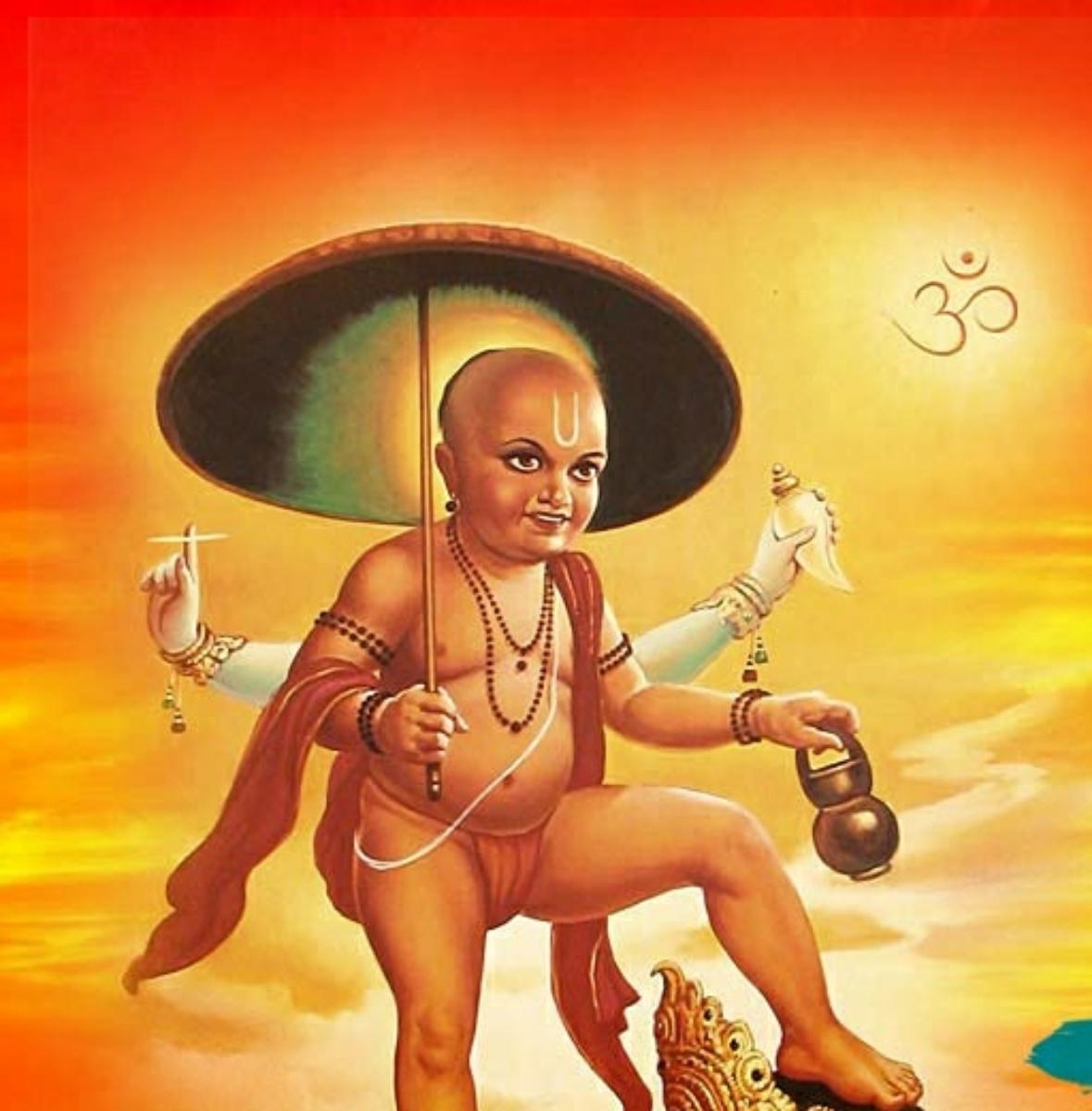 Vamana then began to grow as stupendous as to cover all of the livings elements of Pruthvi Lok (Earth) just under his feet. On his first step he covered the Prithvi Lok, on second he towered his foot upto Swarg Lok covering it. Else for the third step nothing was left.

The King feeling defeated placed Vamana foot on his head as a mark of defeat and understood Lord Vishnu's purpose for his reincarnation.