Elon Musk is Finding These Planets!!! - Deepstash
Explore
Get Pro
For Teams

Elon Musk is Finding These Planets!!! 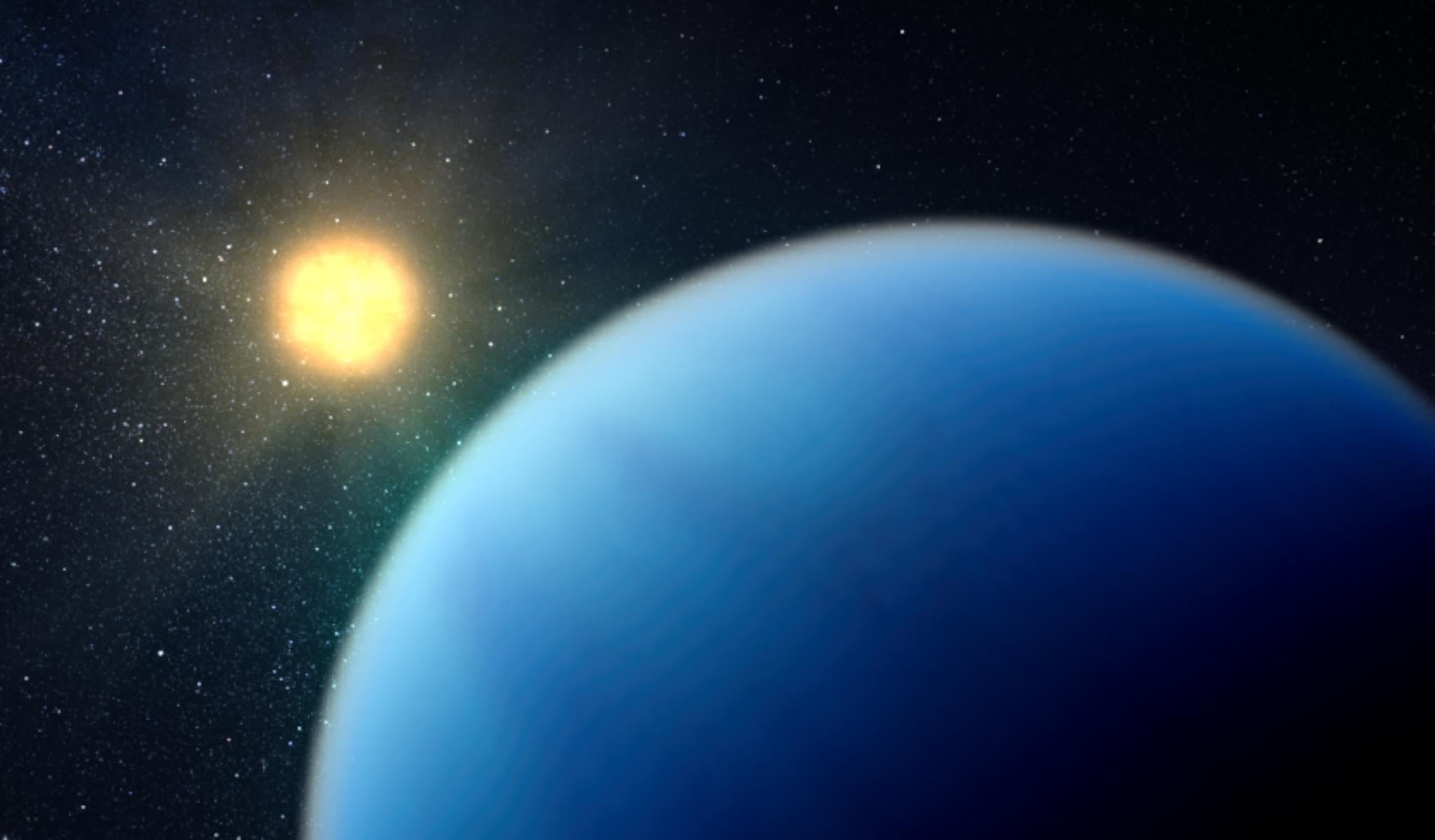 The planet is massively covered with Ocean of water. But this comes as 4 times the mass of the earth. As the ocean accounts for a depth of 11 km on Earth, on this planet it is at a depth of 100 km.

Due to such a large distance and high pressure at the very depth of the ocean, the water gets converted into ICE 7. This ice is different as it doesn't melt and isn't cold as compared to ours. Scientists had a quarrel about existence of living species, as there could be a microbial life at very bottom. 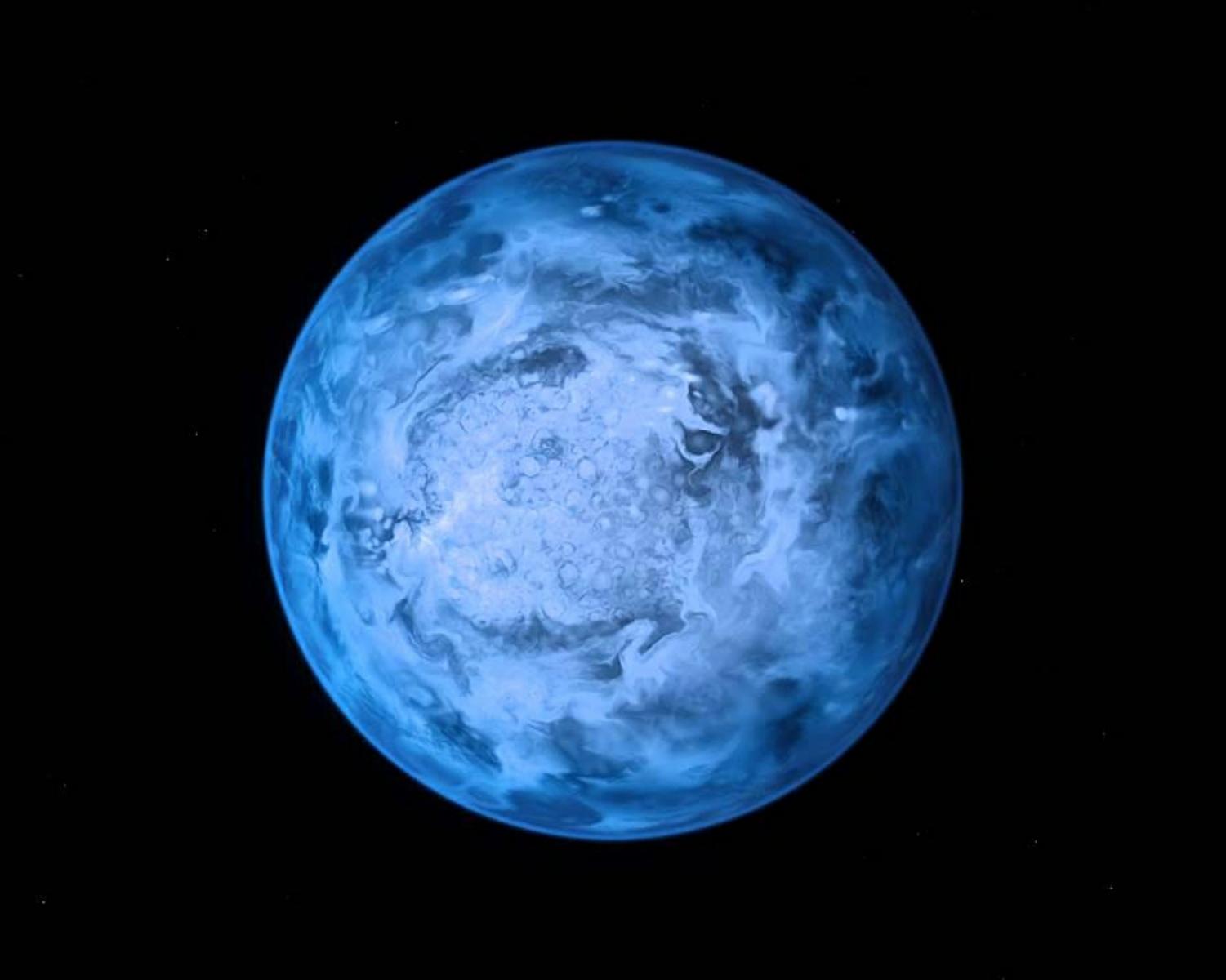 Situated atleast 63 lightyears away from Earth, it is actually bigger than Jupiter, remains surrounded by gas clouds manifesting blue and white swirls over the planet.

In astronomy the planet is famous for its silica rains and glass storms. It is known to have a wind speed of 5400 mph and a extreme temperature of 930 °C. Any astronauts won't be able to survive this harsh weather. 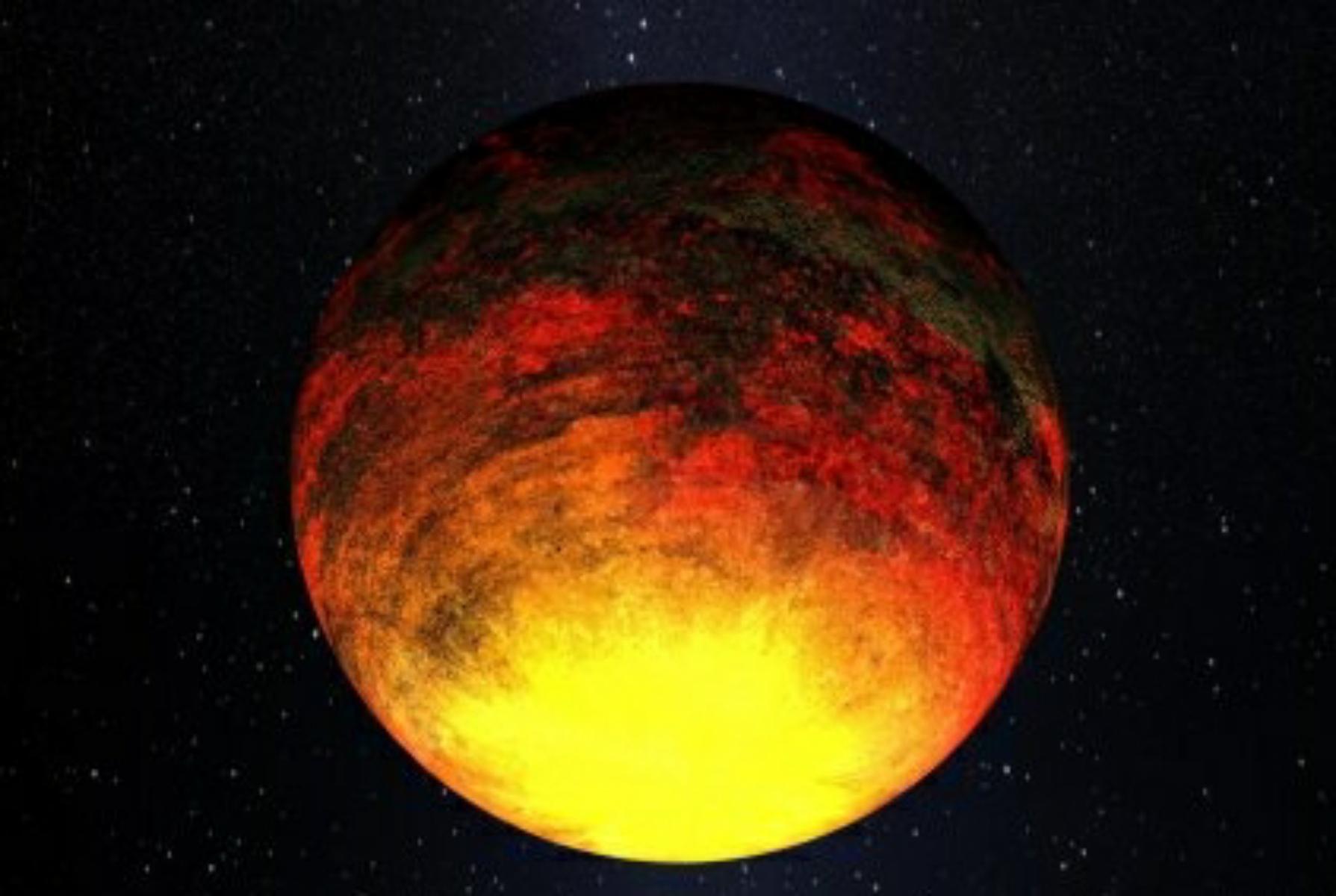 The blistering red lava planet is a rocky sphere covered entirely with magma. The exoplanet is semi exposed to the sun and the rest remains in the dark. Thus, the temperature shots from 177°C to 2600°C.

This is planet is also known as the tombing zone, as at such a high temperature the rocks with some different composition vaporise and become clouds shower rocks on the other side, which cloud precisely be deadly. 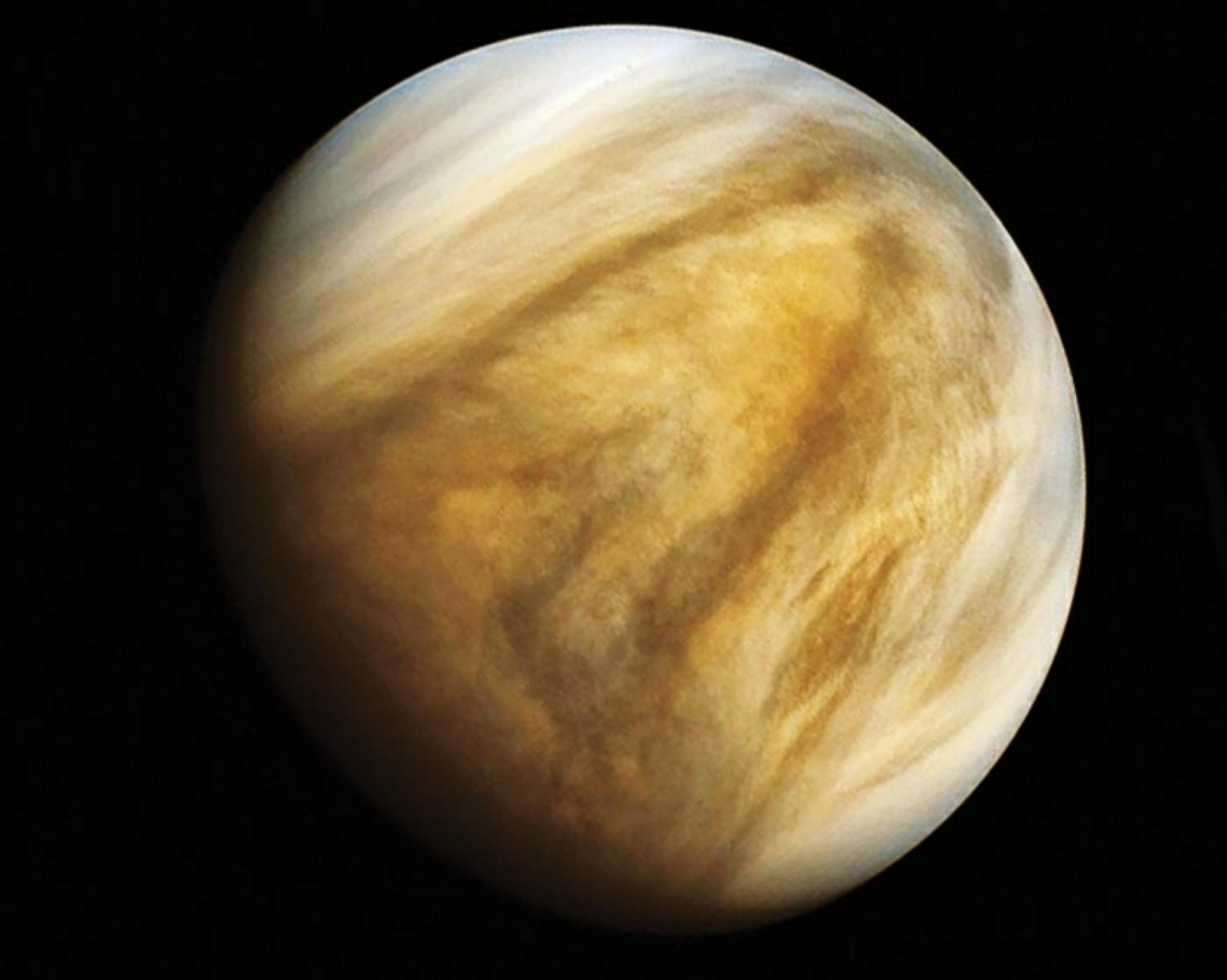 Also known as the evil twin planet, it is mainly 67 million miles away from the Sun. The Venus has gravity which 100 times as if the Earth, if so any human steps onto the planet, it will get squashed immediately.

The planet is well-known for its appearance due to the presence of Sulphuric Acid clouds, also the wind speeds are same as of to the Earth that is 224 mph. 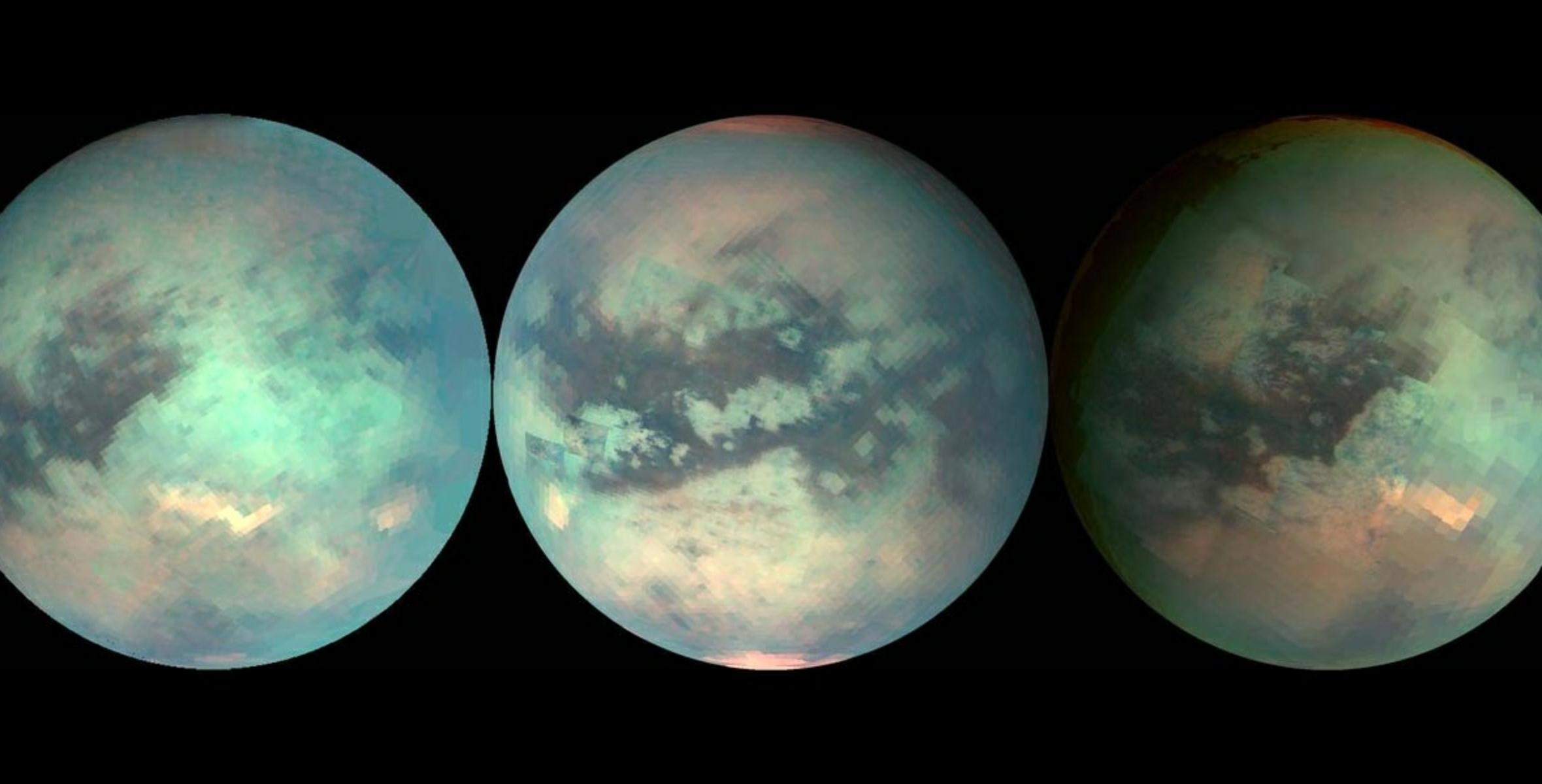 Titan - The Dream Of Any Oil Entrepreneur

The moon of Saturn is circumvented since 2005 by astronomists. The moon has the size 1.19 times of Earth. It has a extreme temperature of -179°C. The planet contains dense clouds of liquid Methane which is deadly for any human.

But significantly 20% of the planet is contained with Natural Gas which is mainly 100 times the amount which is present on the earth. Hence, for somebody like Elon Musk this could have been the bulls-eye planet than Mars.

Unfolding the Secrets of Space