History of flight attendants - Deepstash
Explore
Get Pro
For Teams 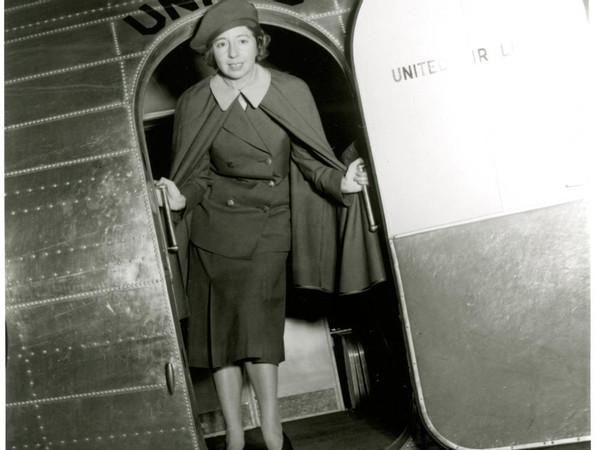 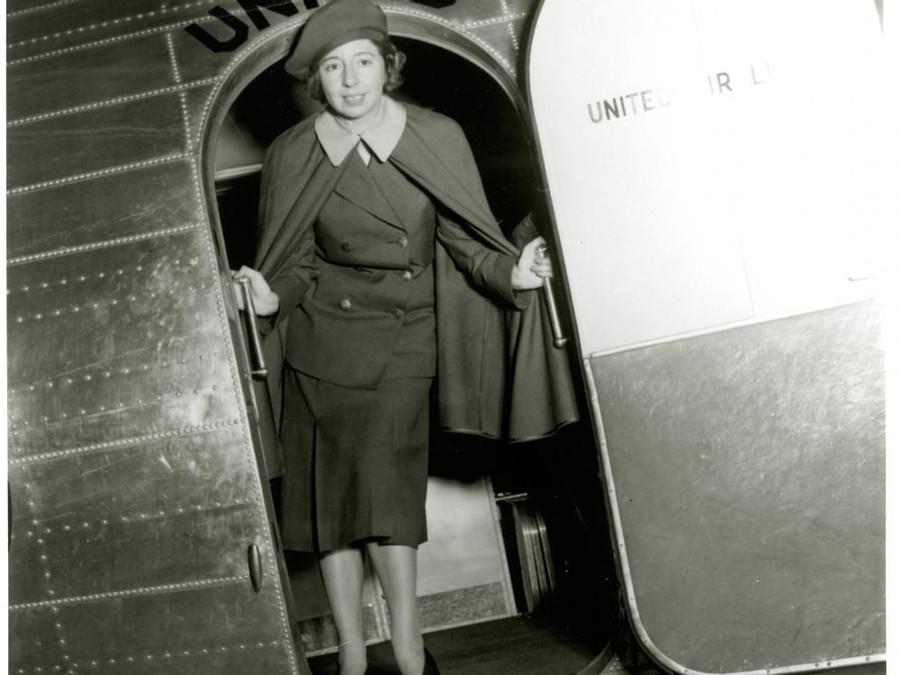 Ellen Church, a nurse from Iowa, wanted to become an airline pilot, but it wasn't possible for a woman in her day.

In 1930, she approached Steve Stimpson at Boeing Air Transport with the novel idea of placing nurses aboard airliners to help relieve the travelling public's fear of flying.

Church first flew as a stewardess between Oakland and Chicago for 18 months. She developed a training program for the first flight attendants. After an automobile accident, she completed her college degree and returned to nursing. 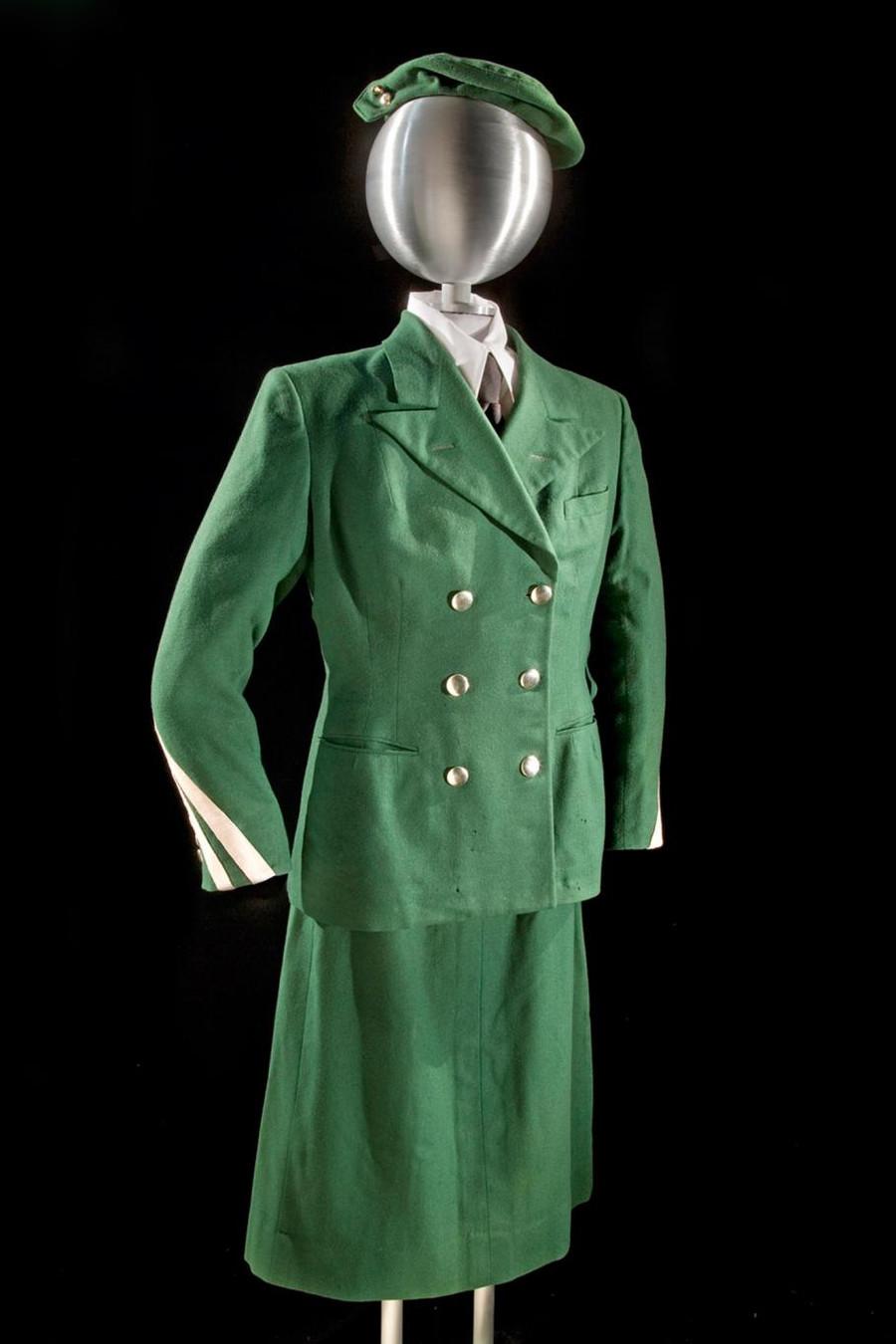 By the early 1930s, airlines were introducing distinctive uniforms for their employees that promoted prestige and allure of aviation staff.

The first stewardess uniform was made of dark green wool with a matching green and grey wool cape.

How flying seriously messes with your mind