Can online dating burnout be stopped? - Deepstash
Explore
Get Pro
For Teams

Can online dating burnout be stopped?

Can online dating burnout be stopped? 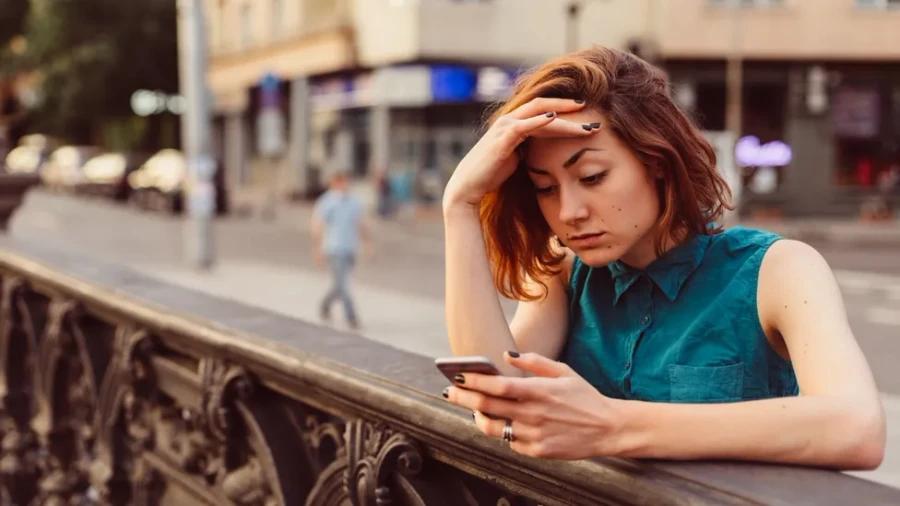 Online dating can be a depressing grind that leaves many singles feeling burnt out.

Dating app burnout refers to exhaustion that comes from prolonged dating app use.

A few basic signs of this fatigue are when a user associates negative feelings with approaching dating apps, when the act of using the app and the ensuing dating process exhausts them, and when it feels like a second job.

Dating a non-binary person while identifying with a gender binary might 'challenge that person's understanding of their own sexual orientation'.

Most dating apps were created with gender binary in mind, so even though users specify that they don’t align with either of those genders, their profiles are served up to other users as if they do, since on most apps, users can specify they’d like to see men’s profiles, women's profiles, or both.

Be Mature And Empathic

When discussing sex, it’s helpful to ask things like whether there are certain words that a dating partner does or doesn't like to use to describe various body parts.

Don’t make this about your journey around non-binary people. Consider their wants and needs, and treat them like people.

The design of dating apps can also create frustrations for burnt-out users.

Certain paywall features are important but many users don't want to shell out money for the same.

It’s also tricky to navigate multiple dating apps at once, but many use more than one because they feel it improves their chances of finding a match. Hopping between different interfaces can cause problems.

Passionate tv nerd and lifelong web junkie. I love sleeping. Sleeping is a science and I study it.

How to be better at online dating, according to psychology

How to be better at online dating, according to psychology