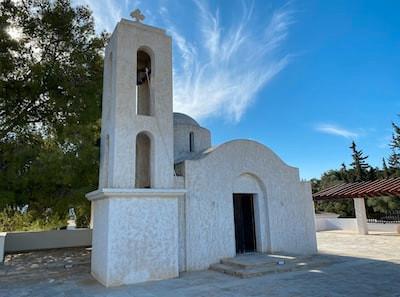 ✔️ Neo-Confucianism gained popularity in China during the Song Dynasty in the 11th century.

✔️The roots of Neo-Confucianism date back to the Tang Dynasty when the spread of Buddhism necessitated a reaction from Confucian thinkers.

✔️As Buddhism and the reemergence of Taoism began to take hold within China, scholars reevaluated and reinterpreted Confucian philosophy into a new system of belief that addressed not only social and intellectual concerns but also spiritual ones.

Neo-Confucian teachings took hold in China and soon spread to Korea and Japan.

✔️ The central belief of Neo-Confucianism like classic Confucianism is the idea of teaching oneself to become a better person.

Neo-Confucians believe that the correct way of living is expressed in two forms: principle (li) and matter (qi).

✔️ Another important addition to Neo-Confucianism introduced the idea that the principle of all things exists within every individual.

Because of this, individuals can understand the external world through introspection an meditation.

What are the Neo-Confucianism Beliefs