Why do graduates wear those square hats? - Deepstash
Explore
Get Pro
For Teams 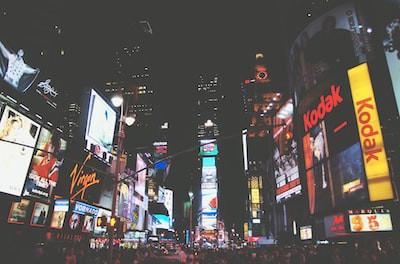 Why do graduates wear those square hats?

... also known as a mortarboard hat, is a four-cornered, tasselled black cap that is part of the scholarly tradition and is worn on graduation day, marking the academic accomplishment.

It has originated from the medieval times, when certain caps were used by European scholars, back in the 11th century. The shape of the cap kept changing, and in the 16th century, this square cap was adopted by the clergy.

Colleges In America were established in the mid-1600s and had their degree requirements and class structures modelled after Oxford and Cambridge Universities. The dress, including the square hat, was adopted along with everything else.

Since then these caps are mandatory to be worn in graduation ceremonies in countries having the same education system.

Why Do People Propose on One Knee?