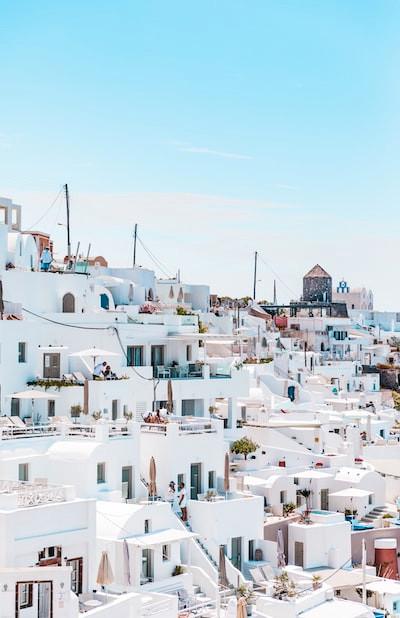 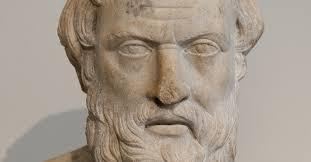 In the Histories by Herodotus (484BC to 425BC), Herodotus recounts the story of Phoenician sailors who were dispatched by King Neco II ofEgypt (about 600BC), to sail clockwise around continental Africa, starting in the Red Sea.

The voyage took years. As they rounded the southern tip of Africa, and following a westerly course, the sailors observed the Sun as being on their right-hand side, above the northern horizon. Because they still thought the Earth was flat, the observation did not make sense at the time.

The planets orbit the Sun

The earliest known heliocentric theory of the solar system came from Aristarchus of Samos (310BC to 230BC). He argued that the Sun was central. He also placed all the then known planets is their correct order of distance around the Sun. His original text was unfortunately lost to history.

Nicolaus Copernicus rediscovered the theory in the 16th century. He acknowledged Aristarchus during the development of his own work.

The size of the Moon

In one of Aristarchus' books that did survive, he laid out the earliest known attempted calculations of the sizes and distances to the Sun and Moon.

From solar eclipses, where the Moon passes in front of the Sun, they realised that the Sun was further away. Aristarchus estimated that the size of the Moon was approximately one-third that of the Earth, based on the careful timing of lunar eclipses. He was surprisingly accurate in determining the ratio of the size of the Earth to the Moon. (the Moon has a diameter 0.27 times that of Earth).

The Antikythera Mechanism is the word's oldest surviving mechanical calculator. The device was discovered in an ancient shipwreck in 1900 and dates between the 3rd and 1st centuries BC.

When manually rotated by a handle, the gears span dials on the exterior showing the Moon's phases, the timing of lunar eclipses, and the positions of the five planets then known (Mercury, Venus, Mars, Jupiter, and Saturn) at different times of the year.