Researchers said we'd only need to work 15 hours/week. What happened? - Deepstash
Explore
Get Pro
For Teams

Researchers said we'd only need to work 15 hours/week. What happened?

Researchers said we'd only need to work 15 hours/week. What happened? 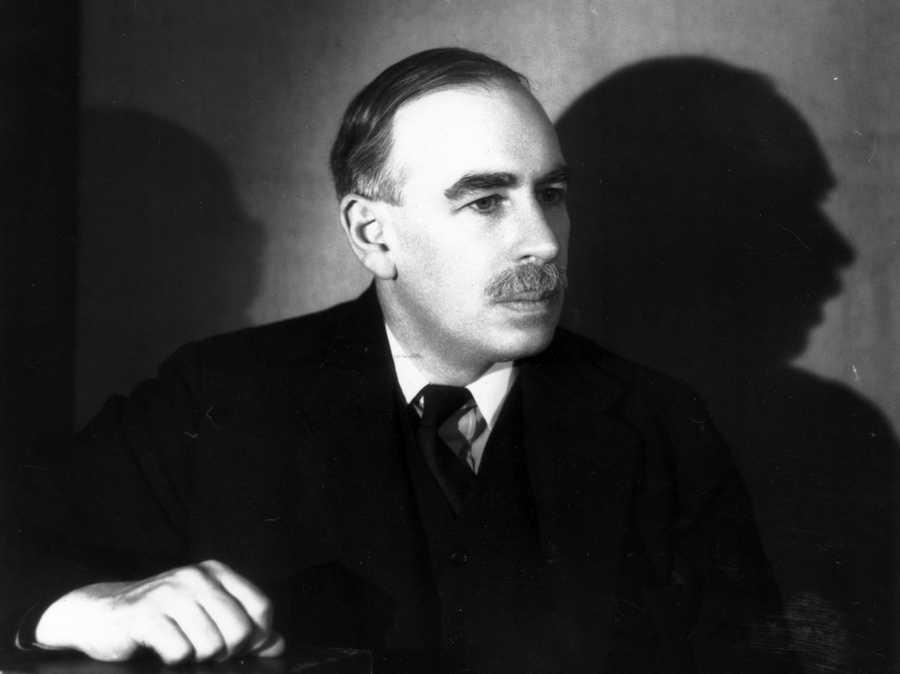 Past predictions about the average working hours

Nearly a century ago, British economist John Keynes predicted this generation would only work 15 hours a week.

In 1890, workers worked an average of 60 hours per week. By 1890, the average working hours dropped to 37. However, by the 1970s, the downward trend of working hours had turned around, and today, American workers average 47 work hours in a week.

The rise in the average working hours: contributing factors

The rise in average working hours a week can be related to three serious issues:

The rise of knowledge work has led to jobs with less structure, more demands, and higher pressure to be productive.

Studies show that working more hours increases productivity up a point; after that, the law of diminishing returns sets in. That point is around 49 hours per week.

Research shows overworked employees have an increased risk of fatigue, general poor health, and cardiovascular disease. Another study showed that managers couldn't tell which employees worked 80 hours per week and who just pretended to.

Working shorter hours, such as the 4-day work week or the 6-hour workday, is not always the solution, since it could only work for certain industries.

A six-hour workday would be effective for industries such as hospitals but less effective where the borders between work and private life are blurred.

Instead of asking how many hours to work, smart businesses consider what the best hours are for their team to be working. Flexibility in working hours allows employees to choose working hours that suit their mental peaks and their lifestyle.

According to research, most people are only productive for 4-5 hours a day. With flexibility, you can create daily schedules that work for you. Research shows that employees working flexible hours show greater job satisfaction and commitment to their companies.

I put the "pro" in procrastination. And I wisht I didn't.

In the future, you'll share your work with robots

In the future, you'll share your work with robots

5 Simple Ways To Reclaim Your Time From Work

5 Simple Ways To Reclaim Your Time From Work