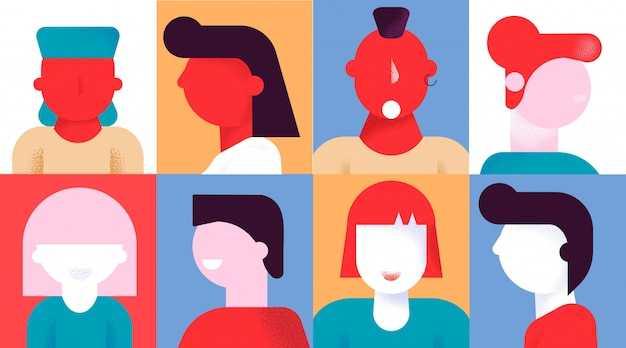 We often mimic or imitate the emotional expressions (smiles and frowns) of other people without even realizing it. Mimicry and copying the body language, voice or facial expressions of other people is natural among social creatures, due to 'mirror neurons’ in the cerebral cortex region of the brain.

The Effects Of Emotional Contagion

Emotional contagion is linked to many psychological studies on social behaviour.

To be empathetic, we need to feel the other person's situation, while keeping our own autonomy intact. There is a certain distance between us and the other person whom we feel empathy for.

Emotional contagion removes the barrier and the person who is trying to be empathetic starts to show the same problem themselves, drowned in the negative feelings of the other person.

Emotional Contagion in the Workplace

Extensive studies and social experiments indicate that emotional contagion occurs across the digital landscape, in the various social media platforms on a huge scale and speed.

Emotional Contagion: What It Is and How to Avoid It