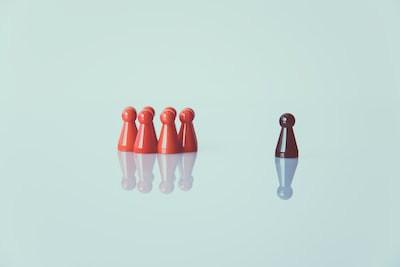 Employees are not emotional islands. Rather, they continuously spread their own moods and receive and are influenced by others’ moods, a phenomenon known as emotional contagion. Contagion happens most powerfully when people are together physically, but new studies show that emotions also transfer across video, television, social media, and even email.

As a leader, controlling emotional contagion, especially during the pandemic, should be a priority. Ignoring the power of mood, whether it originates in the self or is “caught” through contact with others, means losing an important opportunity to influence outcomes.

President and chief executive officer of the Ford Motor Company Alan Mulally was a “relentlessly optimistic” leader who kept his workforce on track through the auto crisis in 2008 by connecting with individual employees at every level, meeting with and calling them as the self-designated “cheerleader in chief.”

Emotional Contagion: What It Is and How to Avoid It

The ripple effect of one employee who hates their job