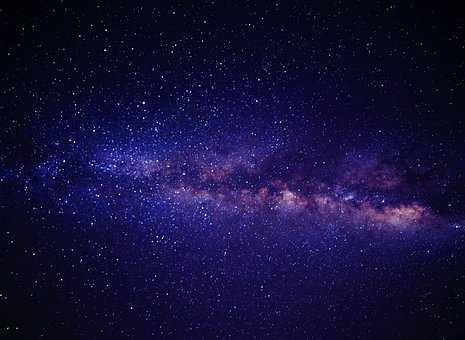 If we know the intrinsic brightness of an object in space - that is, how bright an object really is - then we can estimate its distance from how bright it appears to us from Earth.

How do we calculate distances to other galaxies?

The 'Hubble-Lemaître' law is more useful for calculating distant galaxies. The law shows that the further the galaxy is from Earth, the faster it moves away from us - the consequence of the Universe expanding.

The galaxy's speed is measured by analysing the shift in the galaxy's light towards the red end of its light spectrum. Once the speed is known, astronomers can work out its distance.

What Is the Biggest Star?

James Webb Space Telescope: How does it work and what will it see?