The Virtue of Delayed Gratification - Deepstash
Explore
Get Pro
For Teams 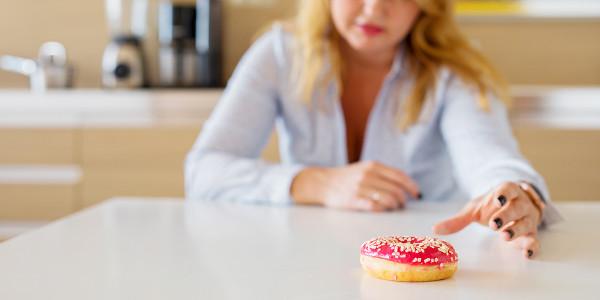 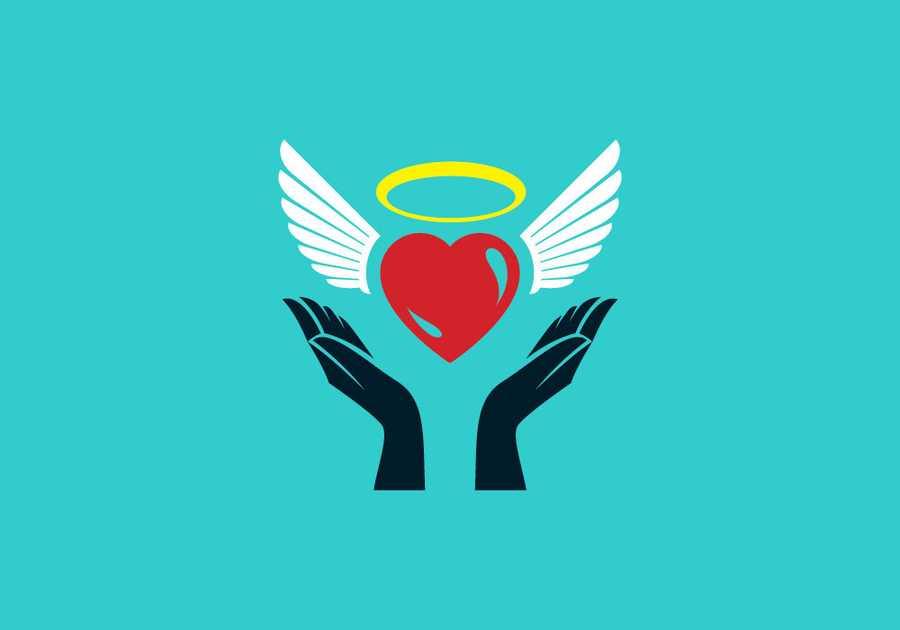 Delayed Gratification is the Foundation of Civilization

Many ancient cultures, religions and philosophies promote delayed gratification as one of the highest human virtues.

Delayed gratification is the call to sacrifice a little satisfaction today to greatly increase the quality of life tomorrow. 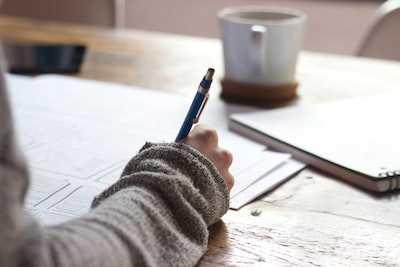 Delaying Today for a Better Tomorrow

Delayed gratification works because the benefits compound. We go through the pain of doing something with the understanding that over the long run, they will produce far more value than we put into them. 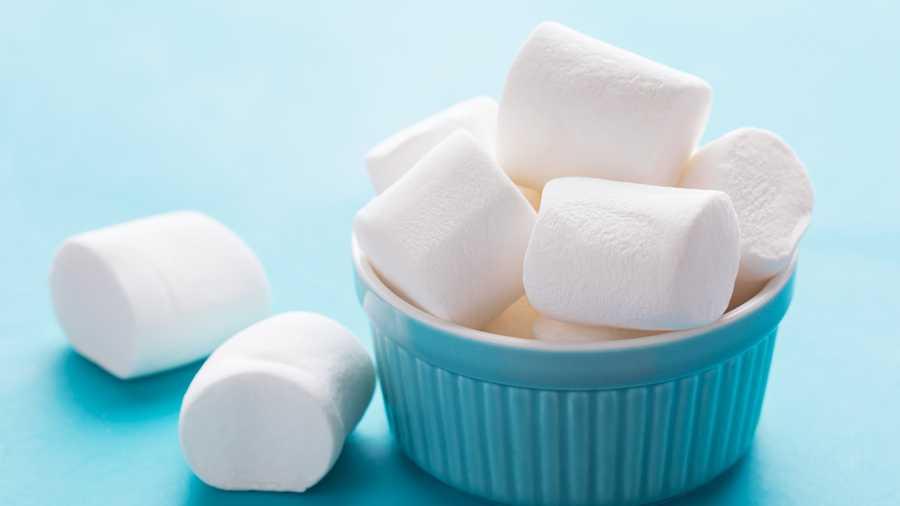 Four years olds were told that they can have a marshmallow that was on a plate in front of them but if they can wait a few minutes they will get a second one.

Years later, after the children had grown up, the researchers then went back to see how they were doing in the adult world. The children who were able to resist the temptation of the marshmallow were doing better in life by almost any metric—they went to better schools, got better grades, had better relationships, made more money, and were happier and healthier. 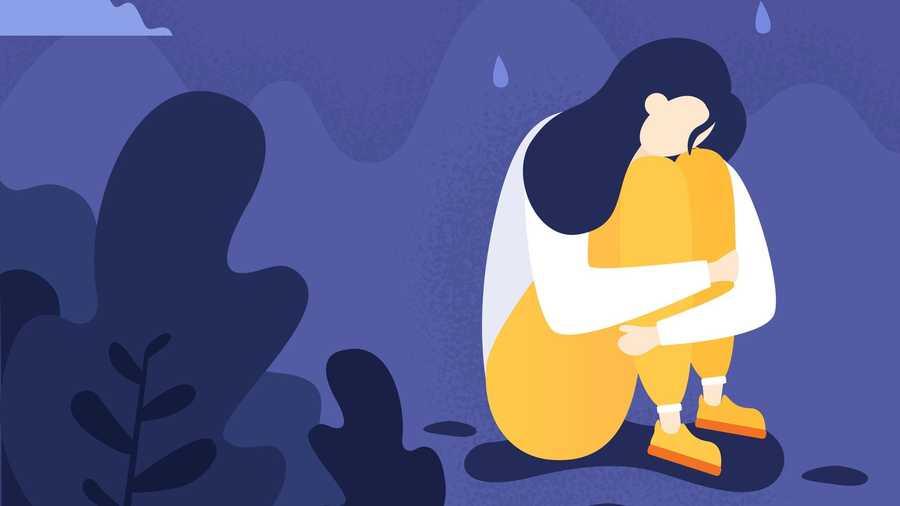 What Is Delayed Gratification?

Delayed gratification is being able to trade your present happiness for a greater amount of future happiness and if you’re anything like the rest of humanity, you’re probably terrible at it. We live in a world with soaring consumer debt, rising rates of drug addiction, worsening mental health, and worrying obesity levels - all outcomes associated with failures of delayed gratification.

So how do we develop delayed gratification? How can we get better at it?

It’s Not About Self-Control

Though self-control certainly plays a part in delaying gratification, using it to completely explain why people can’t stop themselves is both misguided and unhelpful. It's depends on other factors like:

How to Delay Gratification 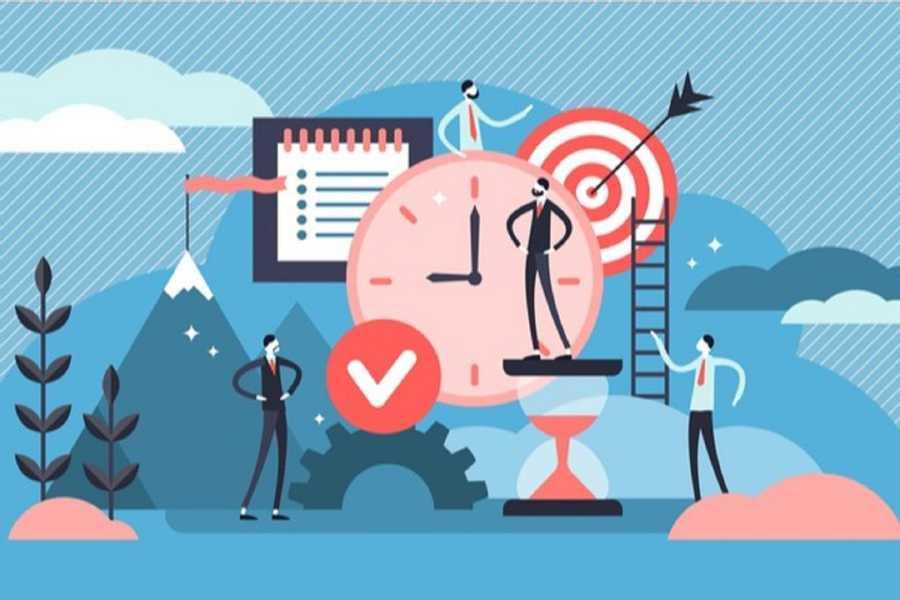 These five rules are a starting point. They are not a cure-all. You will not magically fix all of your problems and make all the right decisions tomorrow. Or the next day. But they are fundamental principles to delaying gratification consistently and should help you approach the problems in your life with better strategies.

Sure, you’ll fail a bunch of times. But that’s to be expected. Don’t feel bad about it.

How to Improve Your Self-Control

The one thing all people with strong self-control understand