What Is the Law of Effect in Psychology? - Deepstash
Explore
Get Pro
For Teams 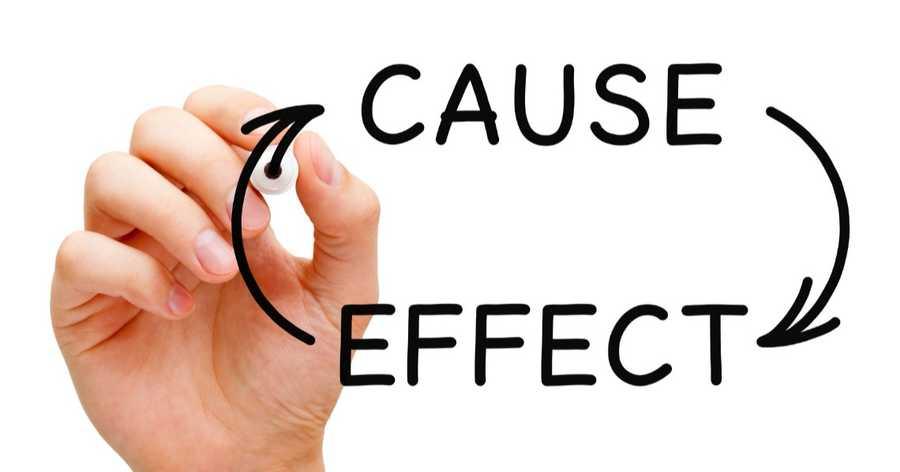 The Law Of Effect

Developed by psychologist Edward Thorndike, the law of effect states that any behaviour that is positive or leads to satisfaction in a specific situation is likely to be repeated when that same situation arises again. Behaviours that lead to unease or discomfort tends to not be repeated.

Example: If we practice for a public talk and give an outstanding performance, leading to huge applause and subsequent praise, we are more likely to practice for our next performance.

Origins Of The Law Of Effect

In the Law Of Effect experiments, Edward Thorndike used a cat that was kept in a puzzle box with a lever, and could only go out by pressing the lever.

This and other behavioural studies on animals led the psychologist to publish the law of effect in his 1911 book Animal Intelligence.

Similar experiments conducted by B.F. Skinner, in which animals were kept in puzzle boxes with levers, led to a modified theory called Operant Conditioning.

The concept of reinforcement was introduced in the original law of effect theory, with reinforcements inserted in the positive and negative actions of animals, instead of waiting for them to try them out for themselves.

Collecting ideas that inspired me. Hope to inspire u 2.