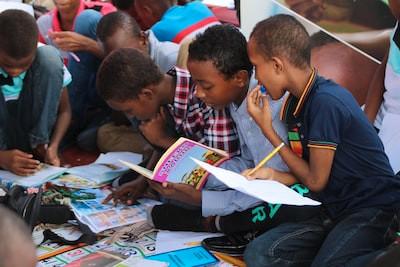 Transfer learning consists of taking features learned on one problem, and leveraging them on a new, similar problem. For instance, features from a model that has learned to identify racoons may be useful to kick-start a model meant to identify tanukis.

What Is Deep Transfer Learning and Why Is It Becoming So Popular?