The 3 things that keep people feeling motivated at work

The 3 things that keep people feeling motivated at work 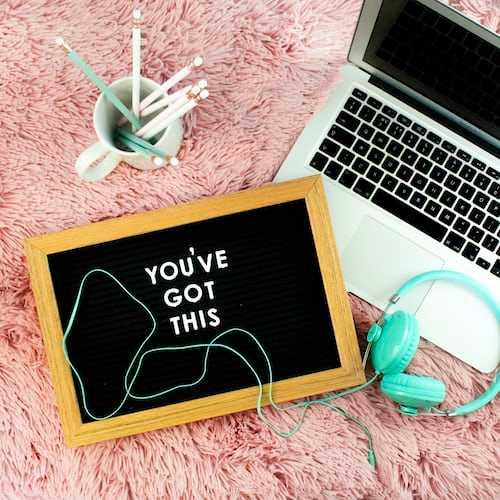 How to increase motivation

A hundred years ago, it was much easier to motivate people. You could switch people from an hourly rate to a piece-rate system, where they would be motivated to do repetitive tasks faster. But in the knowledge or creative work economy, those tasks are becoming rare.

Richard Ryan and Edward Deci pioneered the self-determination theory, which states that people are motivated when they can determine for themselves what to work on and how to do it.

Autonomy is a motivational driver

Autonomy is how much someone feels in control of their own choices - they have a say in what they work on and how they work on it. They don't feel micromanaged but empowered to pursue objectives and deadlines on their terms.

One way to figure out if you are leading from a place of autonomy versus control is to pay attention to how often you're giving them advice vs asking them questions designed to guide them in finding their own solutions.

Competence as a motivational driver

Competence refers to our desire for control and mastery. Competence is about our natural desire to feel like we are learning and making progress towards a set of objectives.

Relatedness as a motivational driver

Relatedness covers our desire to connect and interact with other people. People are more motivated to take action when they're seen as pro-social.

Creating a sense of relatedness means ensuring people build connections with each other. It also means making sure people know the importance of what they're asked to do and how it relates to the rest of the team and organisation. If your team members know who they helped by their efforts, you can guarantee they'll work hard to help those people.

How to get better at receiving feedback

How to get better at receiving feedback

How to Motivate Someone, Including Yourself

How to Motivate Someone, Including Yourself