The Stroop Effect. - Deepstash
Explore
Get Pro
For Teams 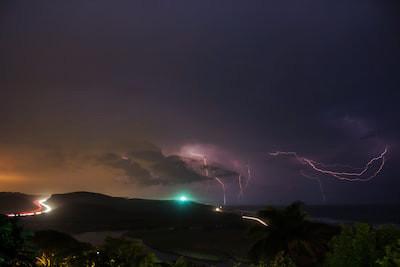 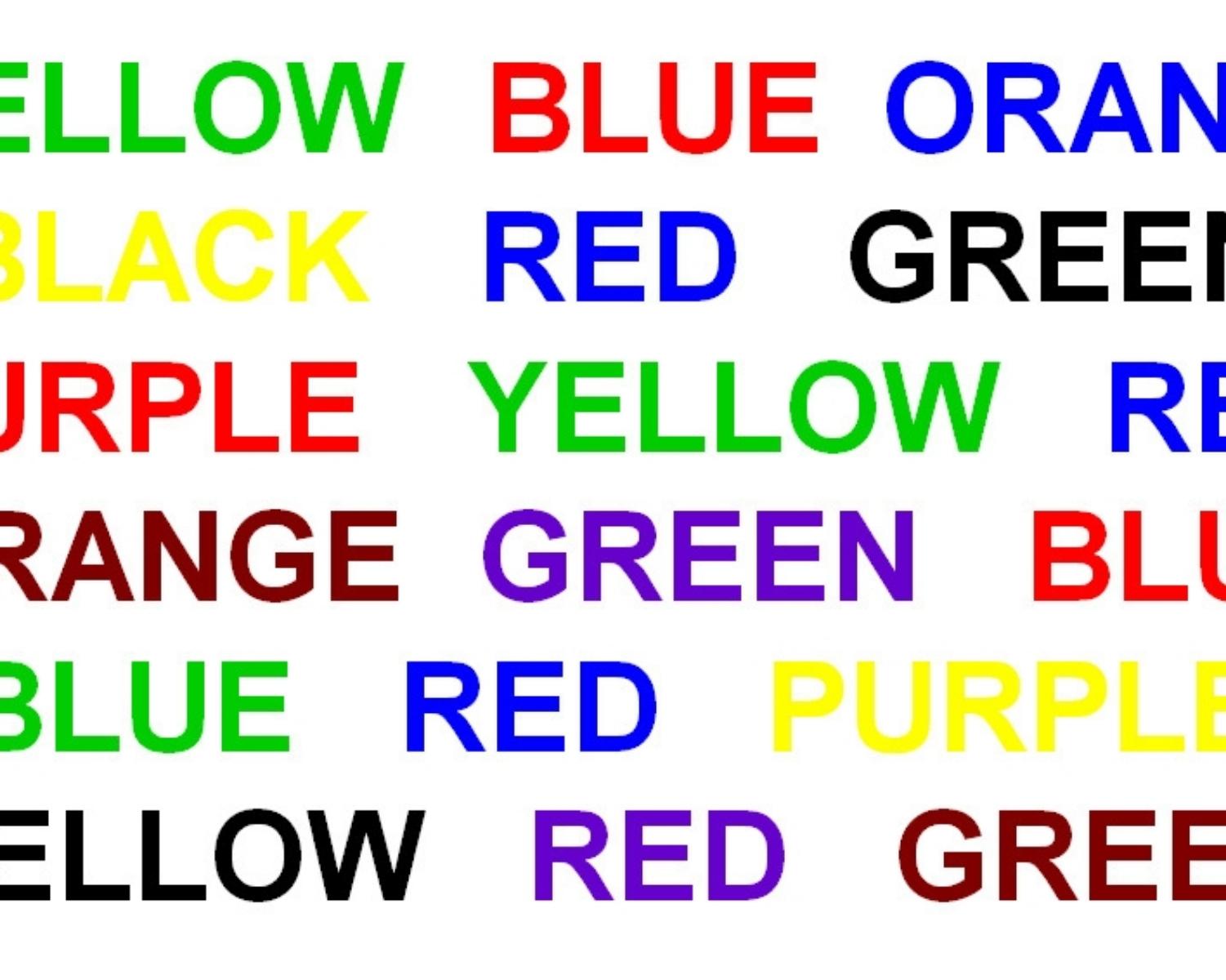 What is Stroop effect?

In psychology, the Stroop effect is the delay in reaction time between automatic and controlled processing of information, in which the names of words interfere with the ability to name the colour of ink used to print the words. 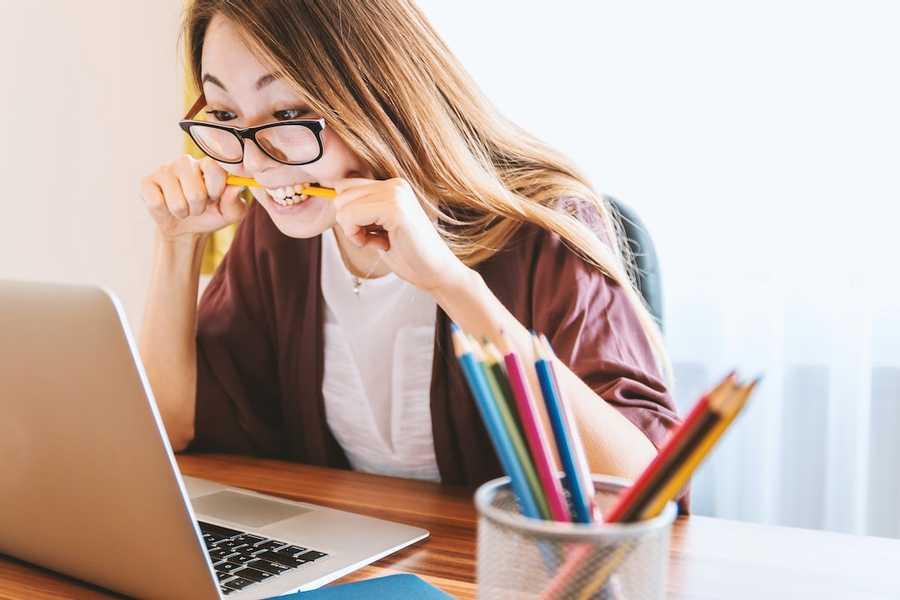 What Stroop effect tells us?

The Stroop effect is a simple phenomenon that reveals a lot about how the how the brain processes information. First described in the 1930s by psychologist John Ridley Stroop, the Stroop effect is our tendency to experience difficulty naming a physical color when it is used to spell the name of a different color. 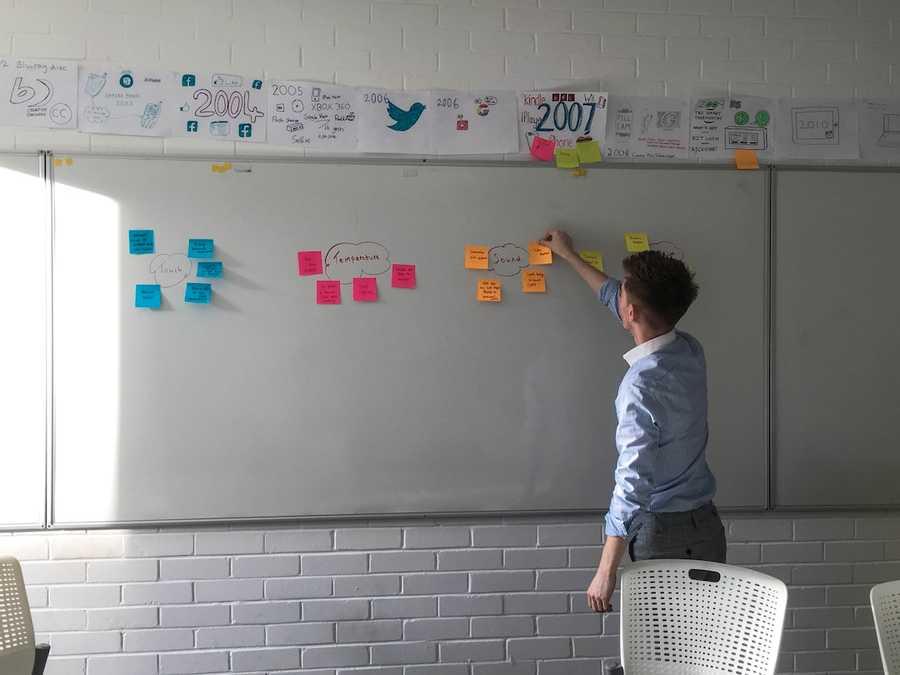 The words themselves interfere with your ability to quickly say the correct color of the word. Two different theories have been proposed to explain this phenomenon : 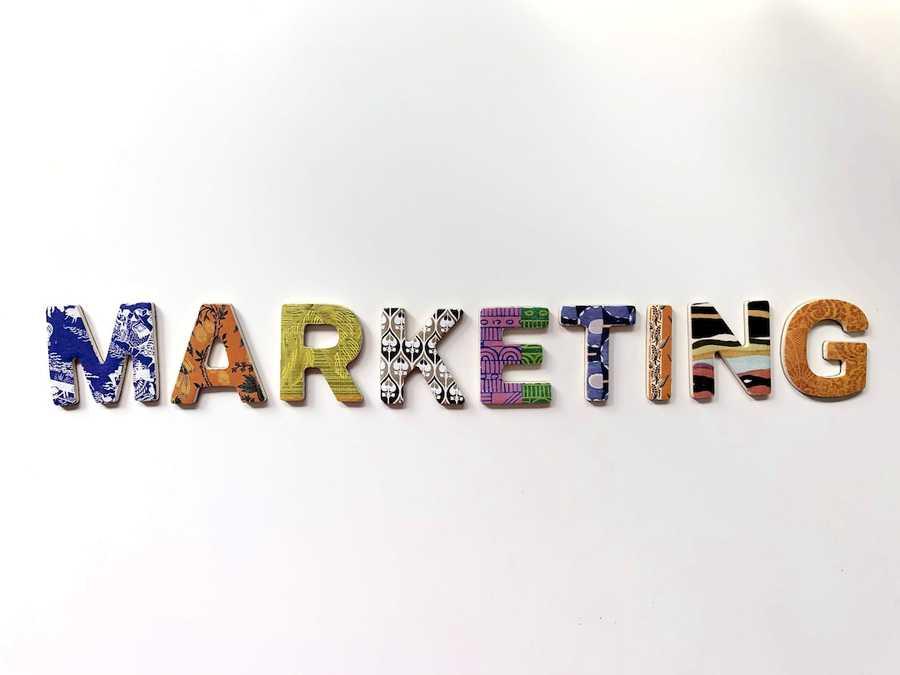 Words are powerful. Sometimes, they are overpowering. This is the point of the work of Professor J.R. Stroop and his famed experiments on words and colors.

One method of marketing that uses the Stroop Effect might be the attachment of a direct and powerful word like "revolutionary" to what, in reality, is a fairly minor change in a product. The point is to exaggerate the change -- for example, a new shape of a car's gear shifter -- and focus the viewer's attention on the word "revolutionary." If the word is more important than its context, then the word can, so to speak, cover over the reality of what is being described. The word, therefore, becomes more significant than the reality being described.

18 | A start-up guy, Content creator, soloprenuer and a podcaster. Building Blast, Snakcards and more. Stashing about entrepreneurship, self-help, spirituality and the most interesting stuff I read.

How Does Misinformation Influence Our Memories of Events?