Dear Science: How did the planets get their names? - Deepstash
Explore
Get Pro
For Teams 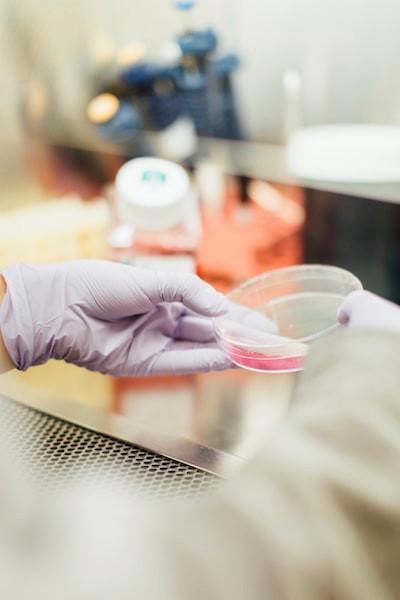 Dear Science: How did the planets get their names? 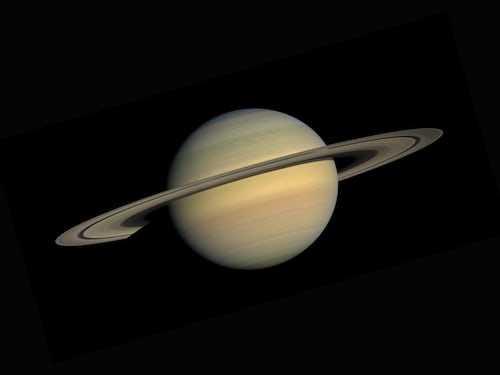 Where the names of the planets came from

Sumerian astronomers named the sun, moon, Mercury, Venus, Mars, Jupiter and Saturn after their gods. Ancient China named planets after things of nature, like water, fire, or wood. The English names for planets came from the Romans, who named them after their gods and goddesses.

More distant planets were generally titled by the people who found them. They continue with historical trends by naming planets after ancient Greek and Roman gods.

Broadly, planetary names mirror the identity of the planet: The features of Venus are named after women. The parts of the Martian moon Deimos get their names from authors who wrote about Mars. Some of the naming schemes are playful: Craters on the asteroid Gaspra are named after spas of the world.

Stars are not named after people

Baby boomers are moving in together to save money