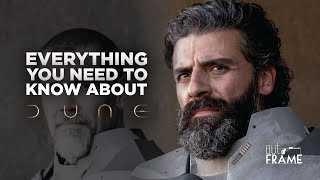 The Politics and Economics of Dune

It's year 10,191, and human beings have spread out and colonized planets throughout the universe. On the planet Caladan, Duke Leto of the House of Atreides is preparing to leave for his new position as the governor of Arrakis, a desert planet with valuable resources of melange, a spice drug that is extremely popular with wealthy people. Leto and his family, including his concubine, Jessica, and his son, Paul, suspect a trap by their rivals, the Harkonnens, led by Baron Harkonnen. Leto decides to settle on Arrakis because of its rich supplies of melange, despite warnings from his men. 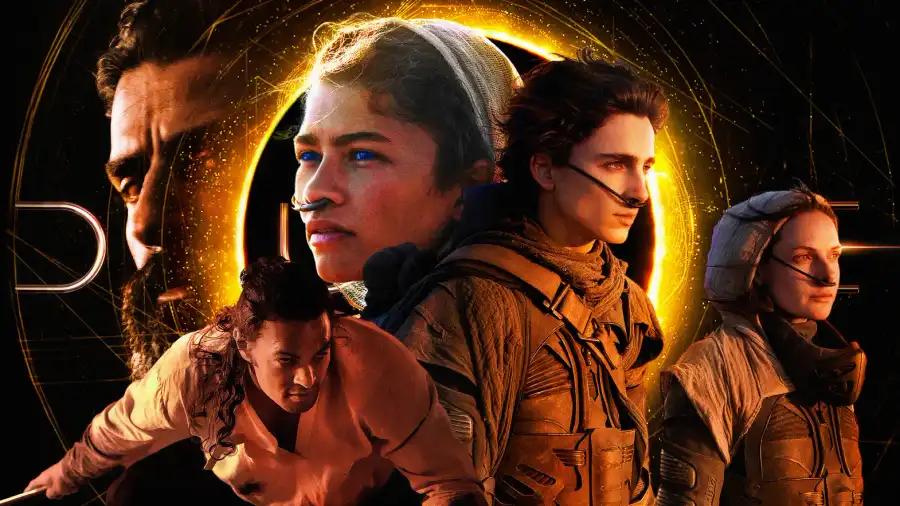 Leto's main plan is to enlist the Fremen, the tough natives of the Arrakeen desert, as soldiers and advisers but he's betrayed by one of his own soon after arrival, and Paul and his mother, are left to fend for themselves.

Eventually, Paul and Jessica come into contact with the Fremen, a group of people native to Arrakis. Paul learns more about his heritage and psychic abilities and even meets his love interest, a Fremen woman named Chani.

The remaining members of the Atreides family soon join forces with the Fremen to take back Arrakis and avenge their family. 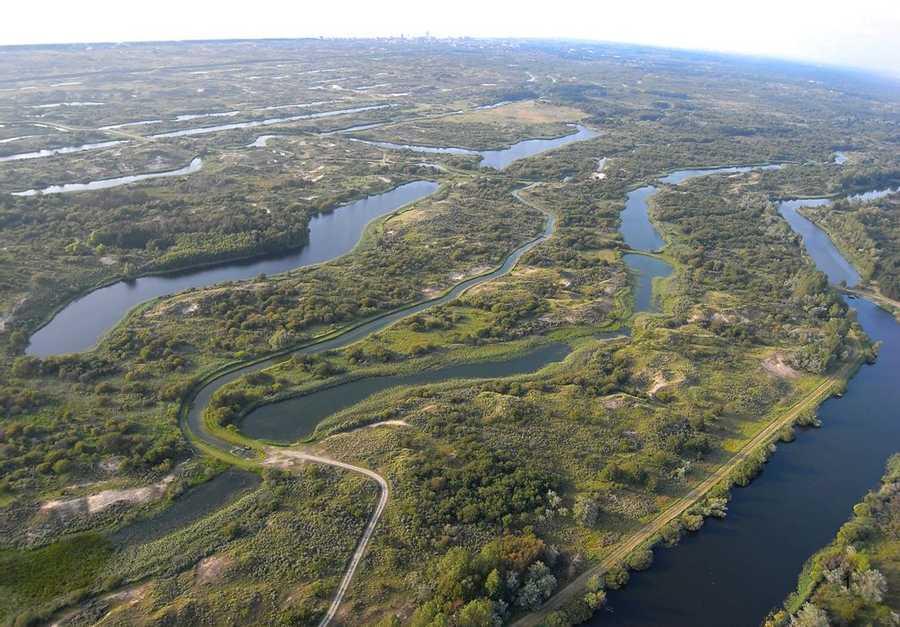 Model of internal logic in storytelling

On the Atreides home planet of Caledon water is everywhere there are vast oceans rivers and rainstorms so the people living there can consume a lot at virtually no cost.

On Arrakis, although water is extremely scarce, it's expensive. Even wet towels from the palace are sold to Fremens with whatever moisture that can be wrung out of them. This is a fantastic lesson on subjective value.

The average price of a good or service is not based on the amount of labor or the cost of the resources required to produce it. It's a function of supply and demand value changes depending on individuals desires and preferences and it's based on the availability of whatever it is that they want relative to how many other people happen to want the same thing at the same time

For eg- if you are thirsty and have a bottle of water, you are very less likely to give it to me or maybe charge a lot of money. On the other hand, you might have 100 bottles and may just give them to me for free. 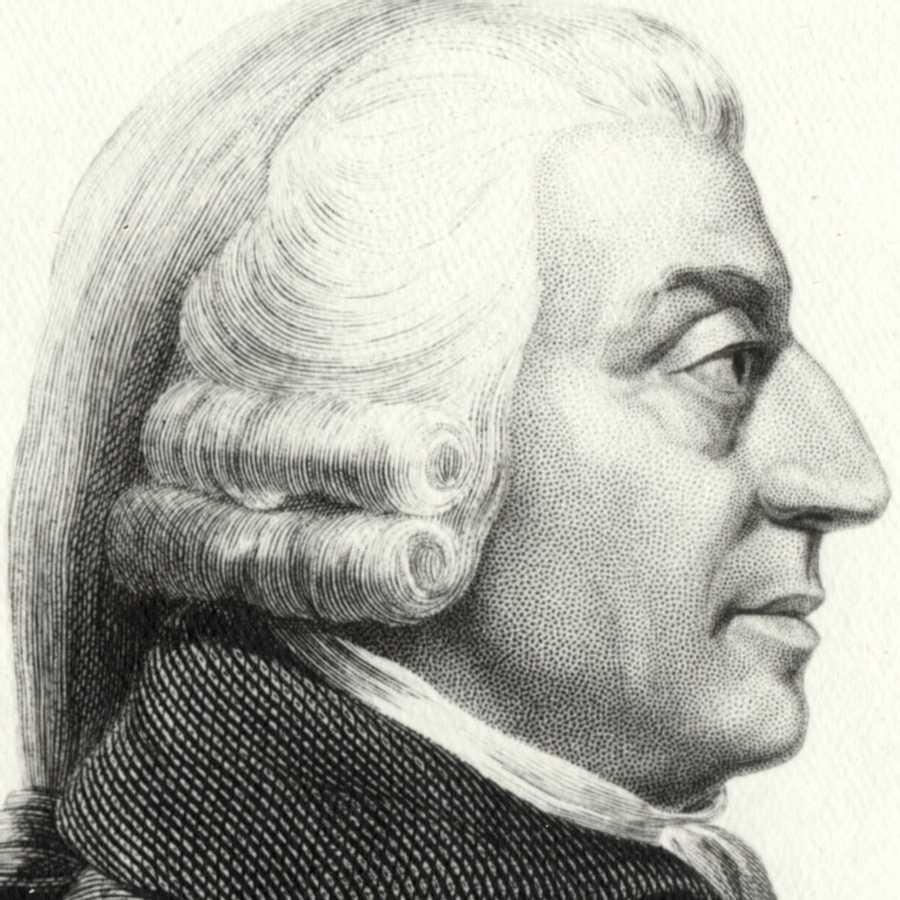 Nothing is more useful than water: but it will scarcely purchase anything.

A diamond on the contrary has scarcely any

use-value but a very great quantity of

other goods may frequently be had in

Contradictorily, spice(the most expensive thing in the universe) is only found on Arrakis.

Still, much of the Arraken population is materially poorer than a lot of people alive on earth today.

The reason is the political system in Dune: Imperial Feudalism which means the entirety of society is controlled by a private political party and since the territory is vast, some power, in this case, is delegated to Dukes and Barons.

The people of Arrakis, are also not legally allowed to own productive land or keep the proceeds of their work. It means the state should play a dominant role in the economy, in particular by controlling commercial activity Everything the citizens of Arakis produce belongs to the Emperor and It decides what to do with it and who profits from it.

corporations and inhibits competition. They typically do this through tariffs subsidies and regulations that restrict

who is allowed to participate in commerce.

The company responsible for melange is CHOAM aka the honorable union for the advancement of mercantilism in which the emperor has directorship. 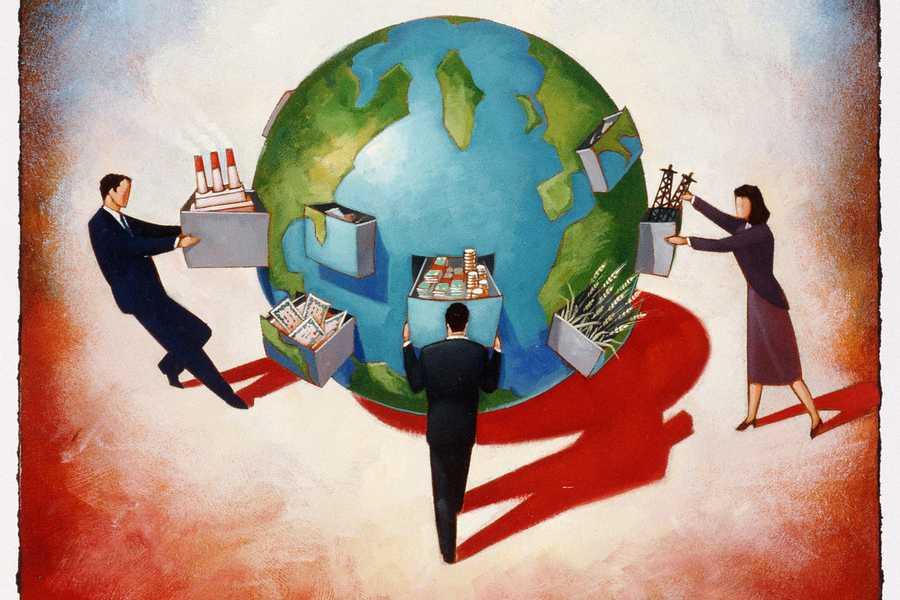 As a result of the policy, the people of Arrakis have no purchasing power with which to flood their entire planet with water food, and other resources they could have easily acquired in exchange for their magical

In a world where individual rights are universally respected, we would see a multitude of property owners who become entrepreneurs, who genuinely create value for others which ultimately enrich the lives of even more consumers, and equally importantly everyone would

Neglect & Trauma: The Lives of the Forgotten Children