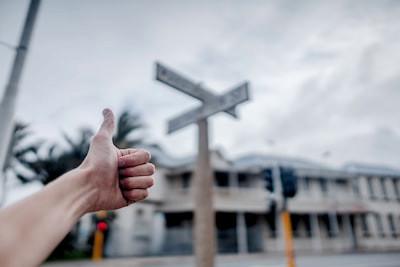 Blow Up The Traditional Organization Chart 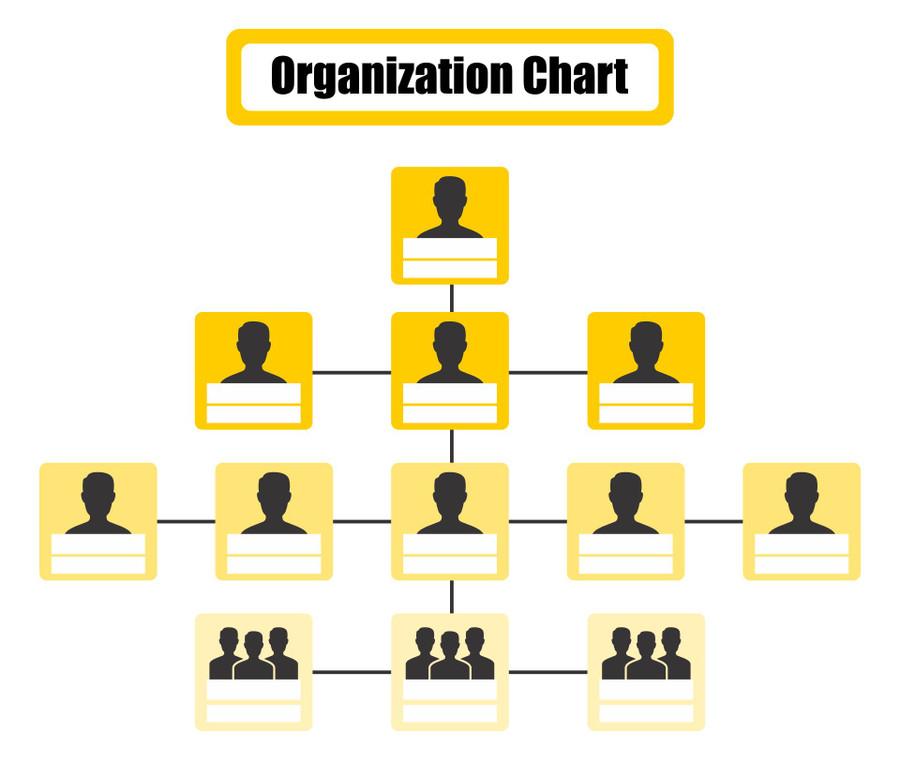 The traditional organization chart is as outdated as the dial-up modem. Or maybe a fax machine.

It's too rigid, reinforces hierarchy, and doesn't support the complexities of today's work environment. Sadly, 99.9% of companies still use it today. But here's some good news: they no longer need to.

Living In The Past

The organization chart depicted above originates from IBM and was drawn up in 1917. That's exactly a century ago! While major things have changed in the world since then, this antiquated organization chart is identical to most of the organizations we work in today. It symbolizes the outdated command-and-control model that was designed more than a century ago. It was designed for a world that no longer exists; a stable, slow-moving, predictable world.

﻿Companies that still use the traditional organization chart do so mostly because they believe there's no better alternative.

Organizations these days—especially more progressive ones—are in dire need of a different solution. A solution that more accurately describes the vastly complex network of roles and responsibilities. A solution that allows one to visualize the dynamic, ever-changing nature of a group of people working together. 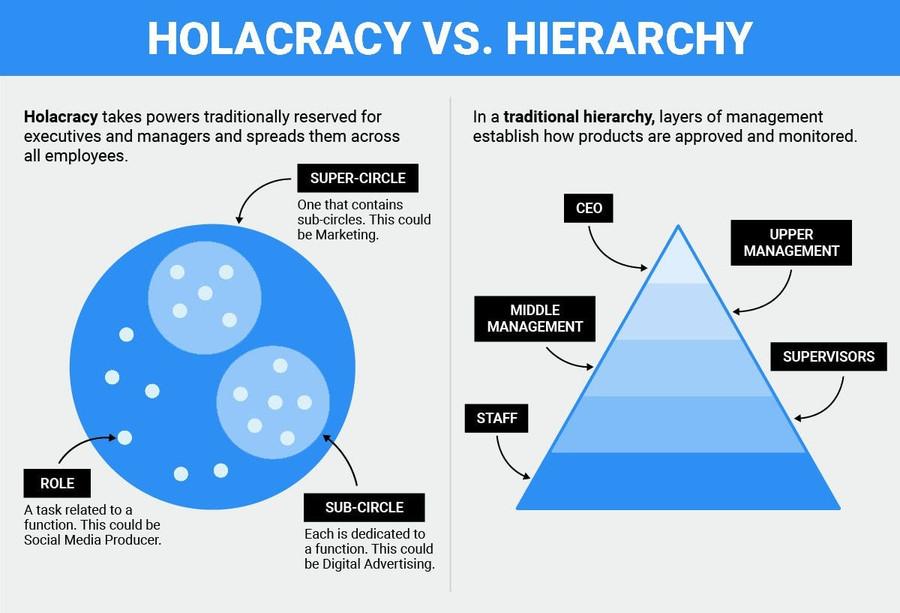 Holacracy is an agile framework to organize work. A way of working. And it is a complete system to organize work. The system contains all the rules and processes that ensure fair decision-making. In Holacracy the purpose - the goal of the organization - is the boss and not the CEO or a manager.

As we take on more and more activities as a team, it's super helpful to create transparency around who's responsible for what, how everyone's progressing, and what we can improve. Plus, it allows everyone to easily pick up (and ditch) roles. This helps all of us to continuously explore which combination of roles best fits our talents and skills.

The Way Things Work In A Holacracy framework

Holacracy is a management practice that’s designed for how we work today. It transforms outdated command hierarchies into agile, self-organizing networks. Benefits of the new decentralized work system :

A New Way To Manage

Holacracy is designed for humans. Every industry today involves complex knowledge work. Even modern factory workers need to contribute in ways that prior generations couldn’t imagine. You’re not part of a machine. Your work challenges change frequently and require creative, uniquely human problem-solving. Holacracy is a management practice for the modern era. It embraces our individual humanity, autonomy, and creative problem-solving capacities.

A new world order in the office ecosystem.

Adapt or die — 5 workplace changes that will impact every organization

Organizational Alignment: How to Get it Right