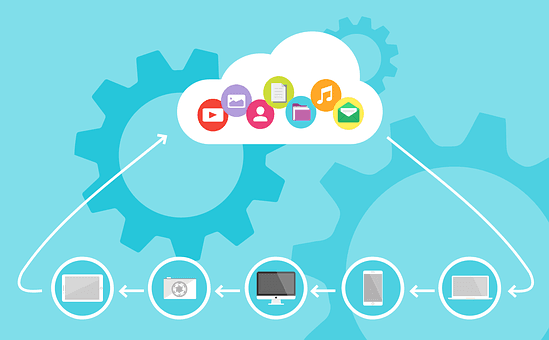 Productivity across the economy is elusive

For years, it has been an accepted belief that cloud computing and artificial intelligence will fuel a surge in wealth-generating productivity. This belief caused a flood of venture funding and company spending. The payoff is supposed to benefit the entire economy, but that hasn't happened yet.

Productivity is defined as the value of goods and services produced per hour of work. A government report showed that the growth in productivity since the pandemic is 1 % annually, in line with the rate since 2010 and far below the stretch from 1996 to 2004, when productivity grew more than 3 % a year.

Artificial technology is not transformational as expected

Economies grow not only by adding capital and labour. Another vital ingredient to economic growth is the ability to commercialise innovation, which makes investment and workers more productive. A small percentage gain in productivity can significantly impact a country's wealth over time.

While productivity is not the only factor in economic wealth, a less productive economy has fewer resources to deal with social challenges. 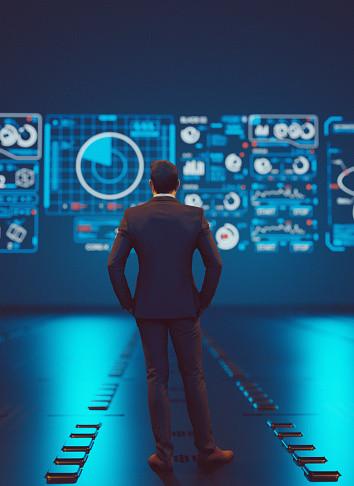 Sceptics like economist Robert J. Gordon states that today's artificial intelligence is mainly a pattern recognition technology. While its feats are impressive, it is not transformational in the way electricity and the internal combustion engine were.

Others are more optimistic about productivity from innovations like cloud computing and artificial intelligence. Erik Brynjolfsson, director of Stanford University's Digital Economy Lab, says that while the productivity pickup is not yet evident, it may be just a matter of time.

Anthem,  a health insurer whose plans cover more than 45 million people, said digital technology had spared its call centres from having to answer an estimated 10 million customer service calls.

Building the technical capability is just the beginning. It takes time for new technologies to spread and for people to know how to best use them. For example, it took the electric motor forty years before productivity gains were realised in mass production. Likewise, the personal computer took off in the 1980s, but economic productivity only surged in the second half of the 1990s.

What’s Next in Computing?