The Guide to Metabolism - Deepstash
Explore
Get Pro
For Teams

The Guide to Metabolism

In a perfect world we’d never overeat and our body would maintain a perfect weight throughout our life.

We tend to think of metabolism as some kind of ‘place’ inside us which can then be dialed up or dialed down like a thermostat.

Metabolism or our basal or resting metabolic rate, is a chemical process that is itself made up of two different processes. 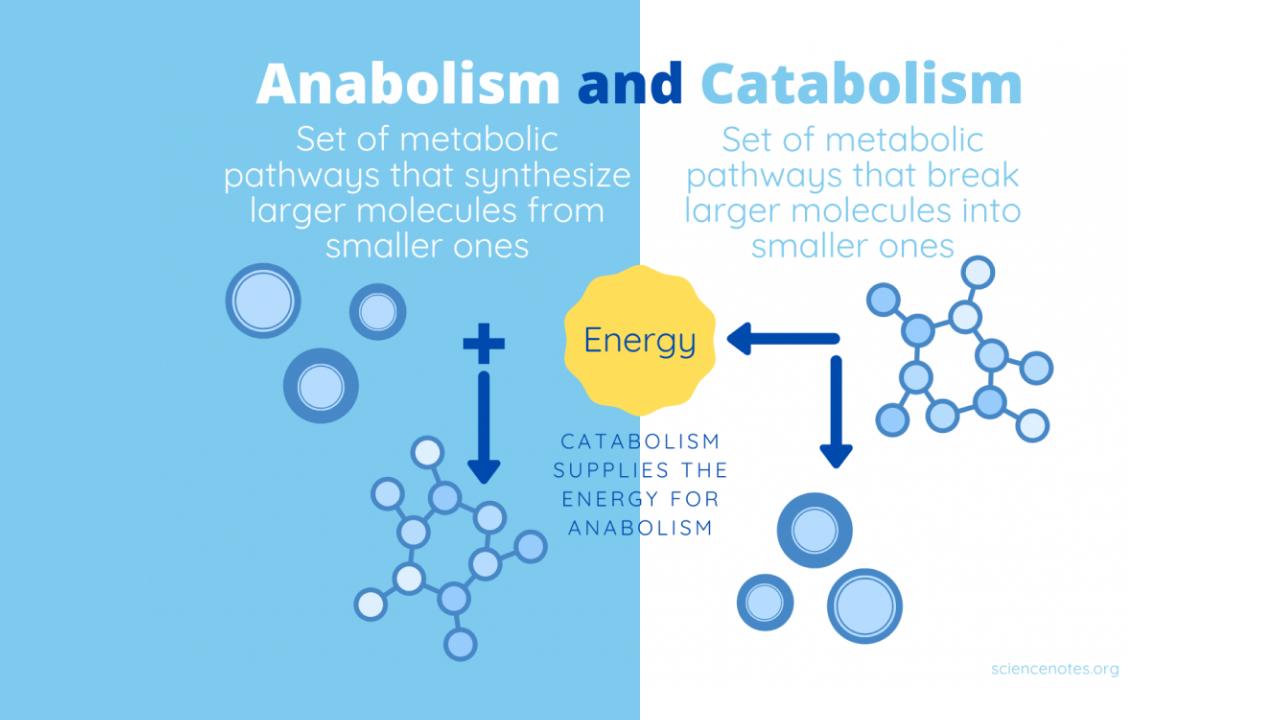 Anabolism. it is a process of synthesis.

Catabolism. it is the break down of large complex molecules in the body. 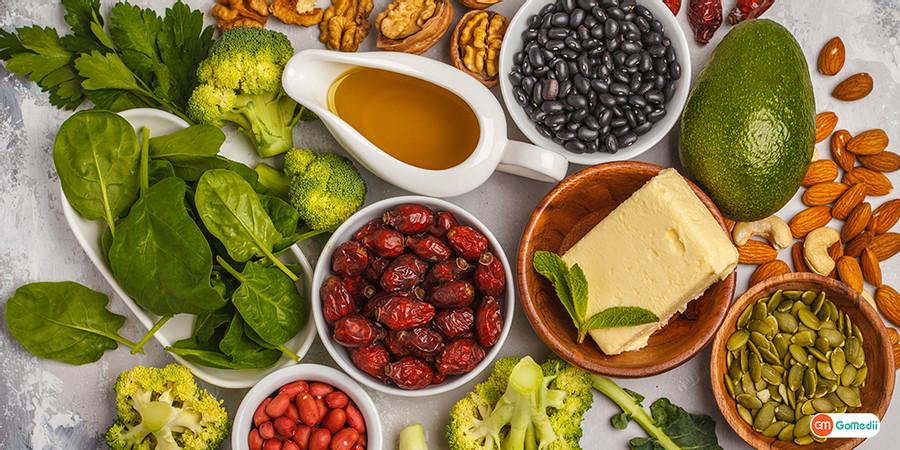 Myth #1: Some foods have been shown to increase our metabolic rate.

Spices and chilli, as well as coffee, will temporarily boost our metabolism for a short period of time, almost insignificantly. 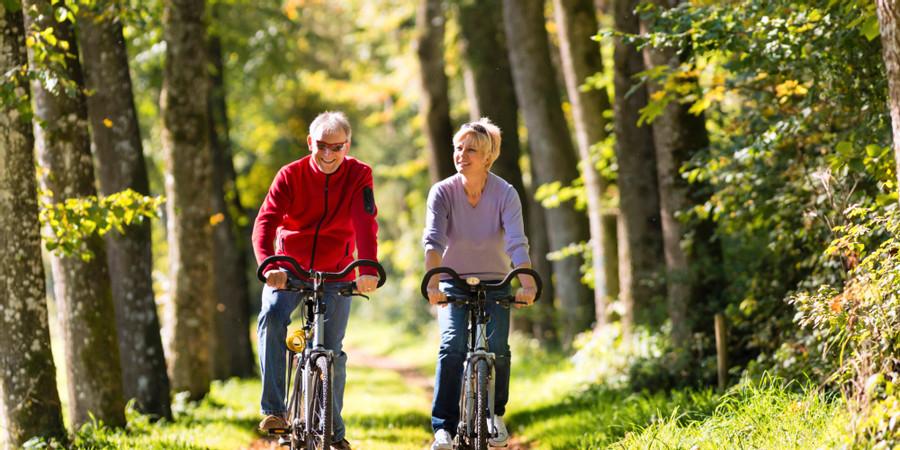 Myth #2: With age our metabolic rate slows down which is why we put on weight.

It found evidence that shows that the base metabolic rate of an infant shoots to almost double that of an adult shortly after birth but then begins to steadily decline until about the age of 20.

Then from age 20 – 60 it remains the same and then it slowly begins to decline again after the age of 60 reaching a 20% reduction by age 95. 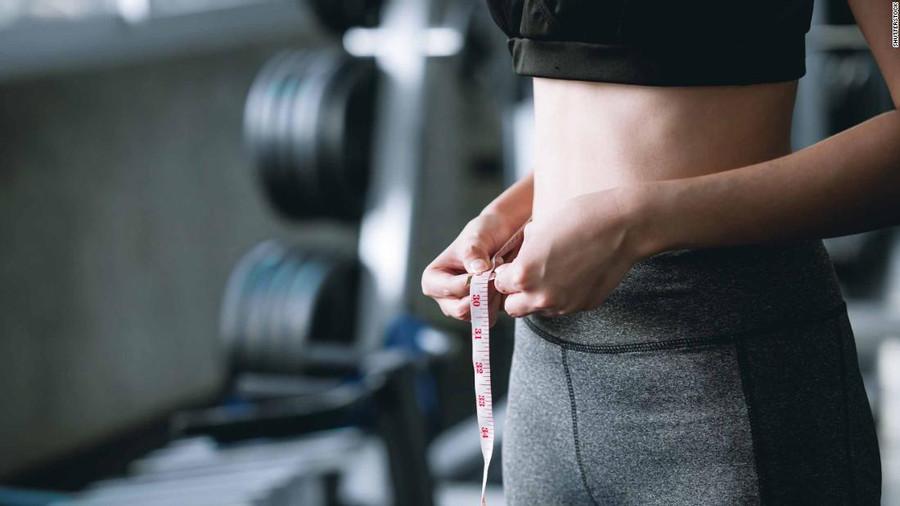 Myth #3: Skinny people have a higher metabolic rate which is why they don’t put weight on.

There are many genetic and lifestyle factors that affect how excess weight is added to the body. What we do know now, however, is that skinny people burn the same amount of energy per pound of weight as people who are overweight. So the difference in weight has to be attributed to other factors.

"Weight loss is not linked to metabolism"

Some studies that reached this conclusion: How Do We Stay Trim?

To stay trim the best tactic is to avoid putting extra weight on in the first instance. If, however, we do have some extra weight then losing it has to be a slow, methodical process that incorporates exercise and an increase in daily physical activity.

Understanding how our bodies work is critical, and this brief guide explains metabolism in detail.

Your metabolism starts slowing down at age 18, and other facts about a widely misunderstood process

The truth about metabolism - Harvard Health