Children of Time - Deepstash
Explore
Get Pro
For Teams 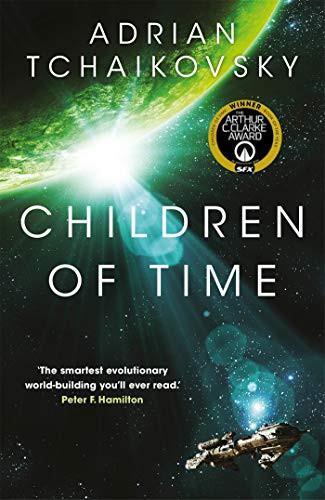 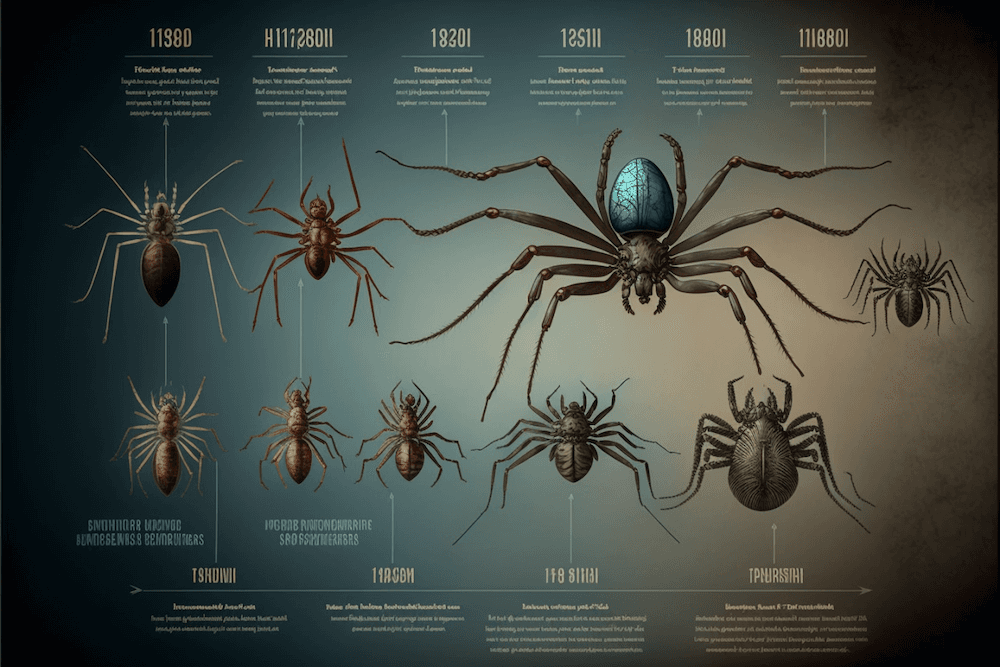 The Premise of Children of Time

Future humans terraform a planet and, through an unfortunate accident, infect it with a nano-virus that significantly accelerate the evolution of spiders. With their new found biological advantages, the spiders evolve from a species of lonely predators into a space traveling civilisation.

While the spiders were on the fast track of evolution, we follow the wondering of the last humans, traveling in an ark-ship called Ghilghames, in search of a new home.

The book ends with an epic conflict between the last humans and the new sentient spiders. 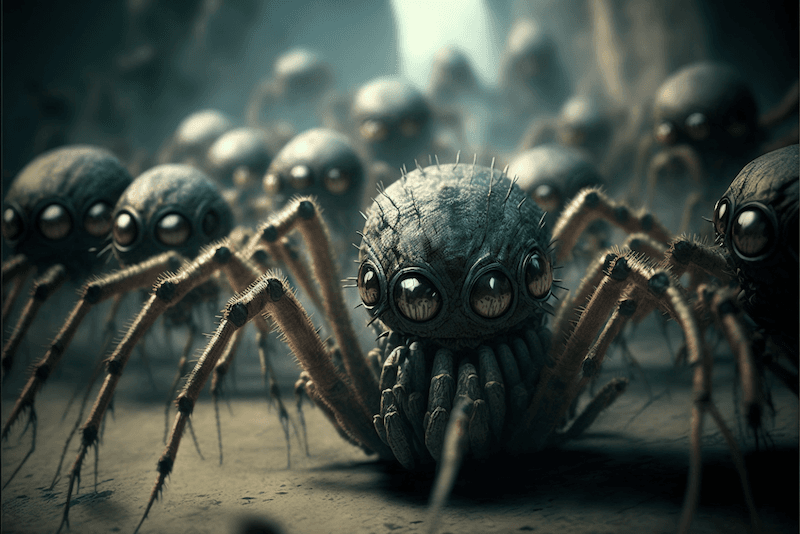 The power of Biology

Adrian Tarkovsky's book reads like a traditional space opera from the golden age of SF. What sets it apart is the focus on biology, as the author carefully documents how a spider civilisation could look like: 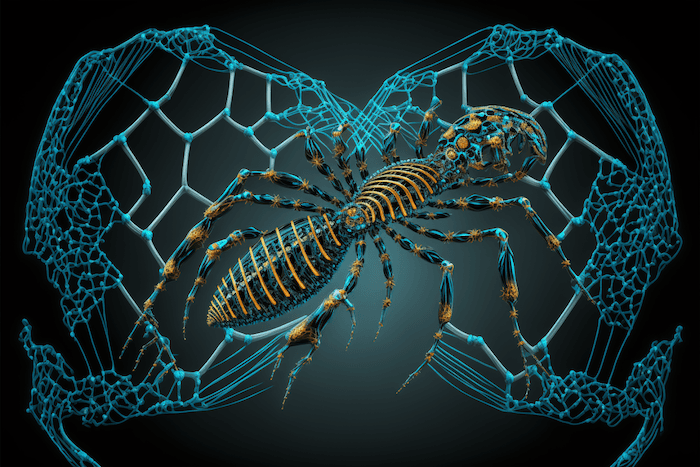 Since the book spans thousands of years, documenting the evolution of the spiders could have turned boring pretty fast. But the spider history arc is told using the same archetypal characters. We follow Portia, the adventurous spider, Bianca, the heretic or Fabian, the only male character.

Using the same names for the spider heroes is more than a trick. It makes sense in the lore of the book because the spiders evolved by passing their innovation (called the Understanding) to their offsprings. So there is a genetical timeline continuation to the main characters ... over thousands of years. 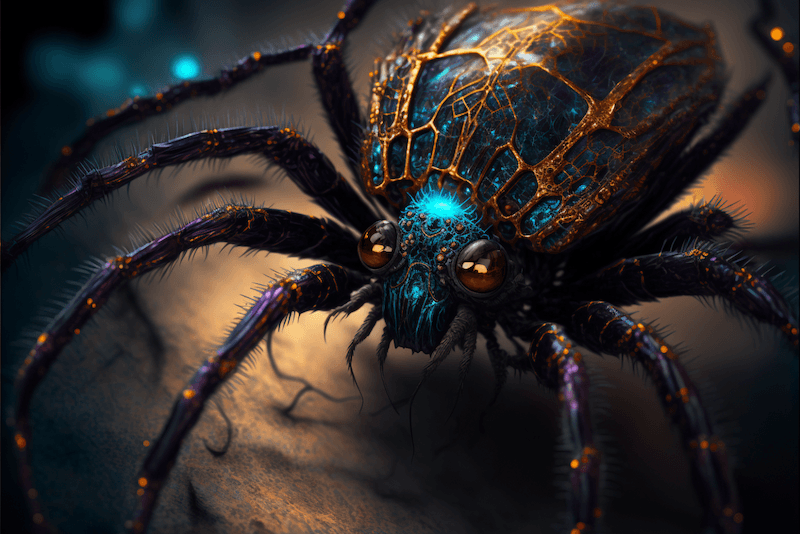 “Life is not perfect, individuals will always be flawed, but empathy – the sheer inability to see those around them as anything other than people too – conquers all, in the end.”

An original space opera, where instead of aliens we have a human created specie of sentient spiders. Light, fast paced reading.

The mind-bending art of deep time

Journey of the Mind: How Thinking Emerged from Chaos