The Birth of Brunch: Where Did This Meal Come From Anyway? | Arts & Culture - Deepstash
Explore
Get Pro
For Teams 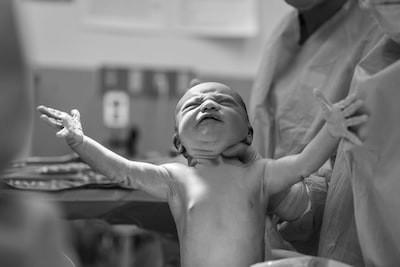 The Birth of Brunch: Where Did This Meal Come From Anyway? | Arts & Culture 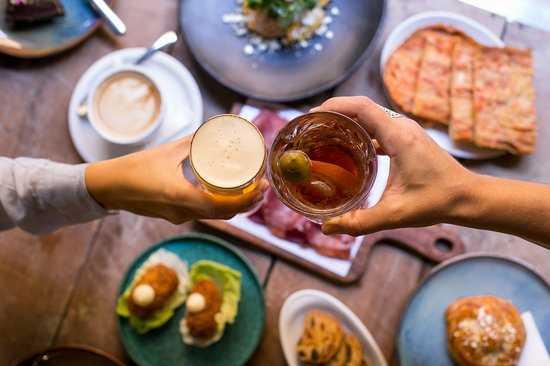 The popularity of Sunday brunch

The word "brunch" first appeared in print in an 1895 Hunter's Weekly article. The author suggested an alternative to the post-church Sunday meals favouring a lighter meal served late in the morning.

Brunch is a tradition that became popular in the United States in the 1930s. After WWII, large numbers of American married women entered the workforce. But they needed some relief on Sunday, thus the rise in popularity of Sunday brunch.

"The greatest of follies is to sacrifice health for any other kind of happiness." - Schopenhauer

The History and Origins of Easter

What happened to the dining room table?