A brief history of IKEA: From cheap bookcases to Swedish meatballs - Deepstash
Explore
Get Pro
For Teams

A brief history of IKEA: From cheap bookcases to Swedish meatballs

A brief history of IKEA: From cheap bookcases to Swedish meatballs 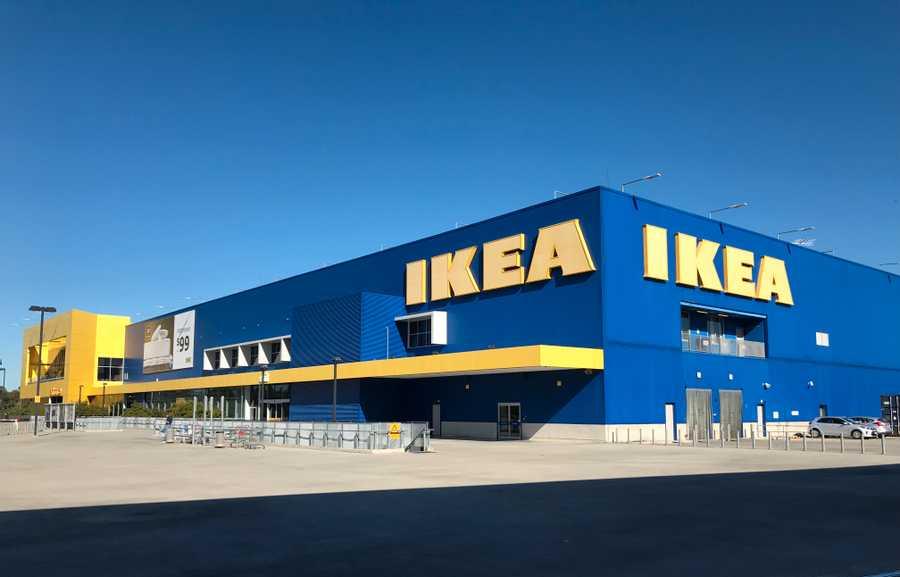 The beginnings of IKEA

The brainchild of IKEA is the late Ingvar Kamprad, a Swedish businessman. He envisioned a store full of functional furniture that's easy to assemble.

He started his first business at age five. He bought matchbooks in bulk and sold them individually. When he was 10, he was selling pens, pencils, seeds for flower, and Christmas tree decorations. Kamprad started IKEA in 1943 when he was 17 years old.

IKEA: From household goods to furniture

Ingvar Kamprad solved the problem of shipping large furniture when he disassembled a coffee table so it could be packed flat. From then on, as many products as possible were packed this way.

By 1955, Kamprad's manufacturers were boycotting IKEA due to its low prices. He addressed the issue by designing and producing in-house.

IKEA expanded to other countries, Norway in 1963, Denmark in 1969. Over the next decade, IKEAs spread to countries like Germany, Japan, Australia and Canada.

There is a system to the unusual product names. Beds have names of places in Norway. Sofas are named after towns in Sweden. Kitchen tables get their names from geography in Finland. Rugs have Danish names. Chairs are named after men. Glasses and cups have adjectives as names.

A Brief History of Nordic Design - Tales by Trees

A Brief History of Nordic Design - Tales by Trees

How Ikea tricks you into buying more stuff

How Ikea tricks you into buying more stuff