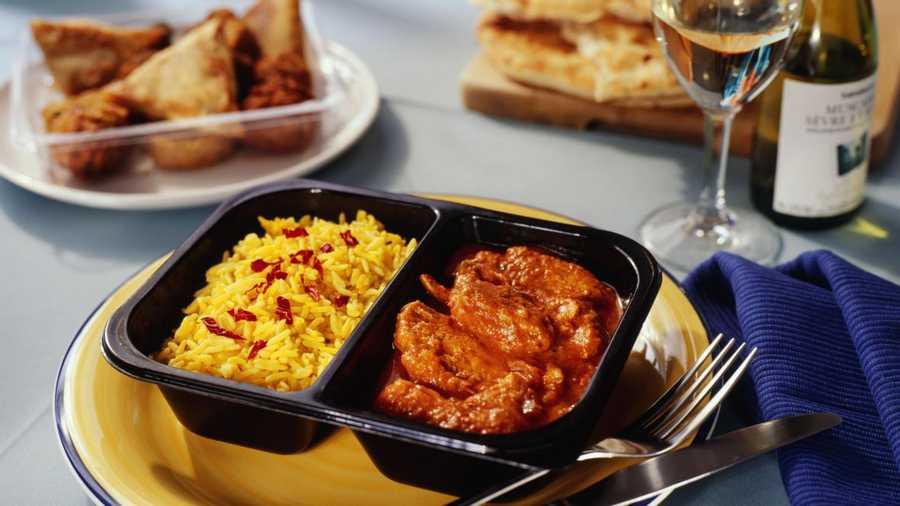 The first commonly available convenience foods were canned goods, which were developed in the 19th century for military purposes. The little tins made it easy to store, transport and prepare food on the battlefield.

The use of canned food escalated during second world war, when soldiers’ rations contained tins of meat and stew to keep them going

The rise of ready meals

By the 1990s, diets were getting more adventurous and ready meals makers strived to match this.

Cuisines like Thai and Mexican were introduced and producers often recreated food that diners enjoyed in restaurants, but didn’t know how to prepare at home.