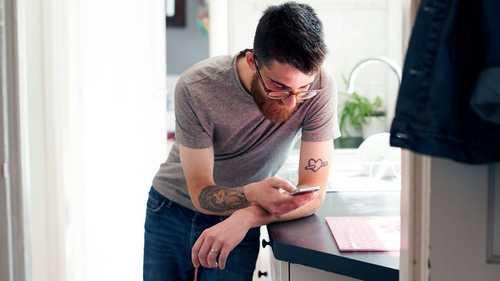 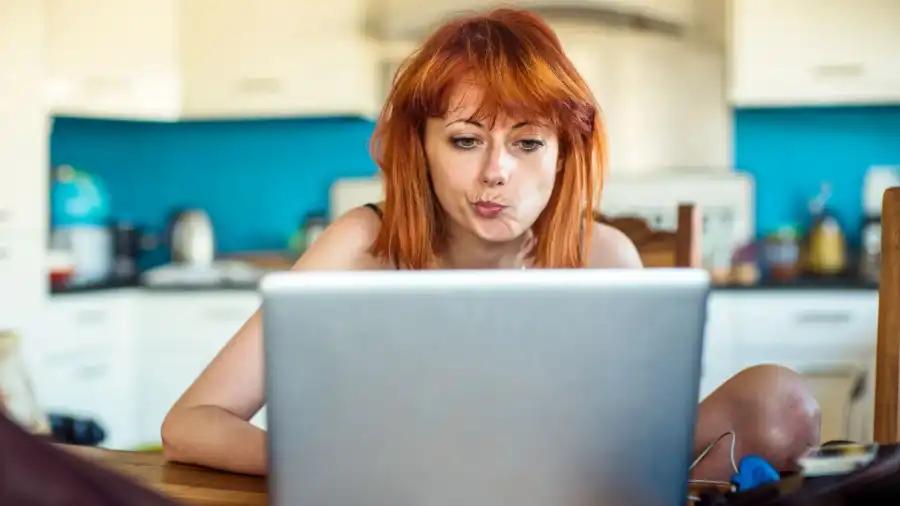 In traditional corporate environments, the salary is often hidden because it’s a game of cat and mouse trying to figure out what salary the candidate is currently on, what they’re expecting, and what the company is willing to pay.

But this lack of disclosure hurts workers. Knowing the expected salary upfront lets a candidate understand whether a job will be financially viable for them. It also streamlines conversations later in the hiring process.

These 3 factors could end the pay gap

How to negotiate your salary for any job