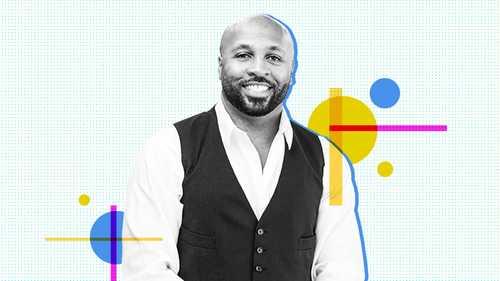 Job Recruiting Is Getting More Like Tinder Every Day

If you're a hiring manager, you've probably had a promising job candidate suddenly stop answering your calls, texts and email. As early as 2019, more than four out of five companies have been ghosted by a job candidate at least once.

The behaviour stems from the world of online dating, where ghosting is de-facto and pain-free (for the ghoster) way to say: "I'm not interested." Since job hunting, like hooking up, now takes place primarily online, it's only logical there's crossover behaviour.

Sites like ZipRecruiter and LinkedIn make applying to a job as easy as hooking up on Tinder.

Because the candidate didn't have to put much time and effort into applying for the job, they may not be committed enough to follow through.

Delay In Providing An Offer

According to a study conducted by Indeed.com, almost a third of job candidates ages 18-24 (and almost a fifth of older candidates) ghosted a potential employer because "the hiring process was too slow or too long."

Job candidates know that a long wait means you don't have your act together.

The Candidate Found Skeletons In the Company Closet

If your company is a lousy place to work, disgruntled employees are going to anonymously grouse about you online.

Back in the day, a company could hide a toxic culture behind an inspirational mission statement. Today not so much.

Since a candidate might not be entirely serious at first, if that candidate looks interesting, you arrange a telephone conversation like right now, so you can "sell" the candidate on working for you.

Maybe getting every stakeholder on board made sense when a job offer entailed lifetime employment.

Today job hopping is the norm, so there's less at stake.

Preventing Ghosting By Candidates: Make Your Company Worth Joining

This, of course, is the "challenging" step because, sad to say, once a company has a toxic culture it's almost impossible to change it for the better.

A Simple Strategy for Keeping Your Team Focused

10 Habits of the Most Confident People