A Short History of Sushi - Deepstash
Explore
Get Pro
For Teams 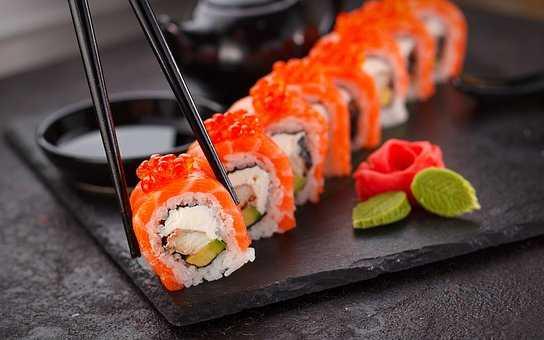 The arrival of sushi in Japan

Around 718 sushi had finally reached Japan, after having been discovered and consumed in Thailand and Vietnam for quite a while. While glorified for its taste, it was found unworthy because of its smell.

Actually it was the Muromachi period, between 1338 and 1573, that made sushi lose its smell by changing the way people cooked it. During the 12th century, an update was going to be made in regards to the preparation of sushi, which eventually led to it being consumed in big amount by artisans, warriors, merchants and nobles.

The different ways of cooking sushi

One of the best things modern times have brought to us, by means of technology, was the fact of preparing sushi in a fast and exquisite way. Having the possibility to serve raw sushi, which would later be refrigerated, is something that the inventors of this dish could not even fancy more than 2,000 years ago, when the food first appeared.

After the Second War World, sushi became known worldwide and even today is still considered as one of the most tasty dishes.