The case for job hopping - Deepstash
Explore
Get Pro
For Teams

The case for job hopping

The case for job hopping 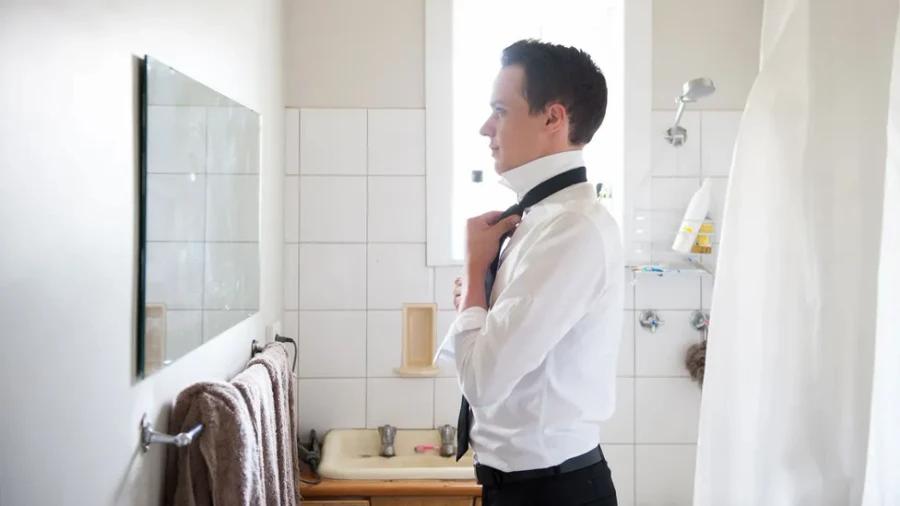 Job Hopping And The HOBO Syndrome

in the 1970s, job hopping was likened to vagrancy and branded ‘Hobo Syndrome’ by industrial psychologists. As such, the practice has received a bad rap in many quarters; from recruiters and executives, but also to older workers for whom accruing career capital was a hallmark of professional life.

However, these stereotypes may be outdated. In a tight labour market and an environment where companies show less and less loyalty to workers, many of those who job hop are reaping the rewards, gaining sizable pay rises and greatly accelerating their career progression.

The Move Towards An Autonomous Career

Following the Great Resignation and subsequent hiring crisis, job hopping seems to have swelled even further. A Linkedin survey shows that 25% of Gen Zers and 23% of millennials said they hoped or planned to leave their current employers within the next six months. With greater choice, workers have had greater opportunities to job hop.

There has also been a generational shift in attitudes towards work. The traditional model was to work for a company that would effectively decide your progression for you. Today, people are autonomous – they want to take control of their careers.

In many cases, when workers job hop, they effectively take bigger strides down their career path. When people change jobs, they collect skills, abilities and knowledge they can use in a future role. A worker that’s job hopped will likely have a greater wealth of experience to draw from, leading to a wider variety of jobs and companies available to them.

Workers often job hop because of slow internal processes at their company. Moving to a new job can be a faster and easier way to progress to the next level in a career.

Given its prevalence, job hopping is no longer taboo. However, its acceptance is generally industry-dependent.

In other sectors, while an occasional short stint is likely to be overlooked, a consistent pattern of job hopping – new roles around every year or so – may arouse suspicion among recruiters. Until younger workers who have job hopped climb the ranks to do the recruiting, hiring managers from older generations may be more likely to offer roles to those they believe will be loyal to an employer.

The over-qualified workers struggling to find a job

The over-qualified workers struggling to find a job