The Wim Hof Method: The Secret To A Happy, Strong And Healthy Life - Deepstash
Explore
Get Pro
For Teams 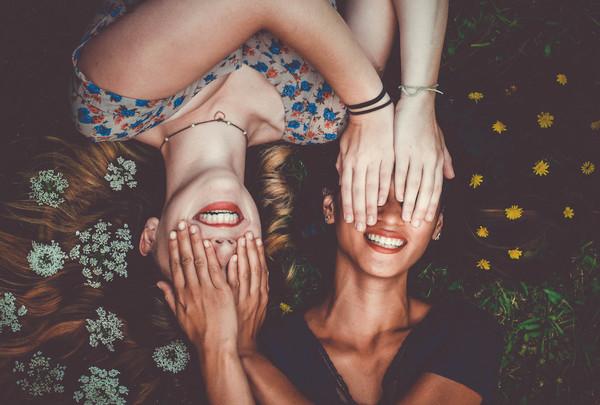 The Wim Hof Method: The Secret To A Happy, Strong And Healthy Life 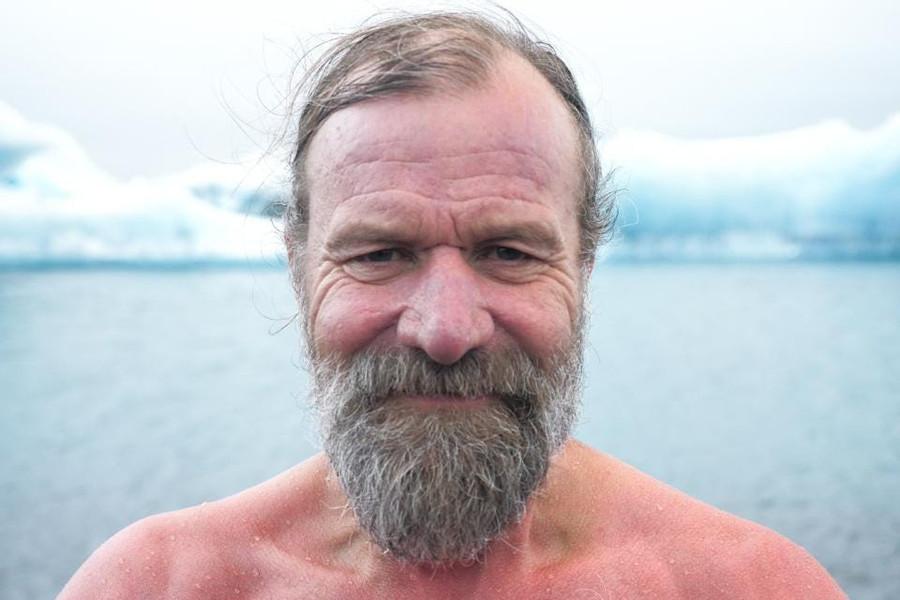 “Life is like a river. The way of life is to flow with the current.” Who Is Wim Hof?

Better known as The Iceman, Wim Hof is a Dutch athlete and creator of the method that bears his name.

Why The Iceman? You may be wondering. This nickname was given to him because of his extraordinary ability to withstand temperatures that go well beyond freezing!

Being the holder of over 20 Guinness World Records, (including climbing Mount Everest in shorts!) he gained much popularity across the world, and helped millions of people. The method consists of 3 fundamental pillars Why Do The WHM

The goal of the method is making you feel happy, strong and healthy and has an endless list of proven benefits , including: 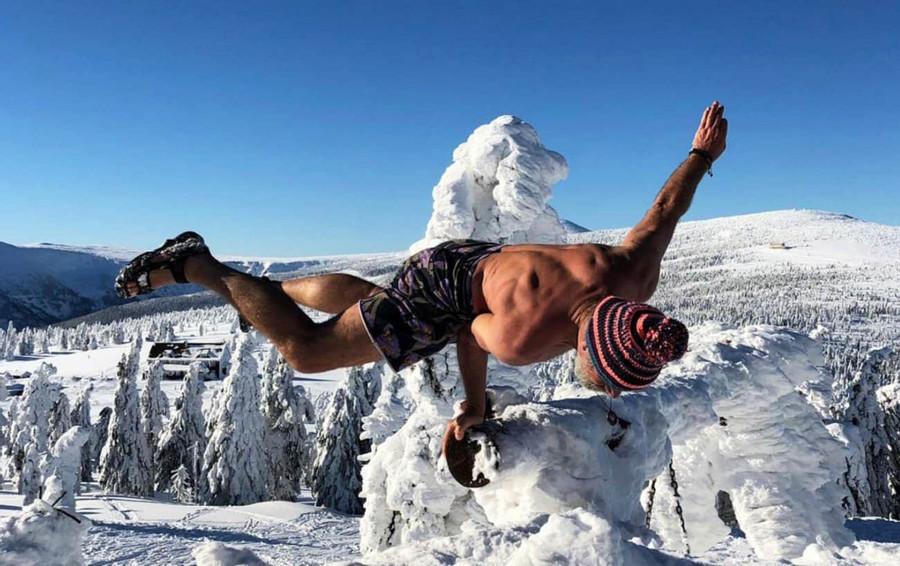 Hi! 🔭 Nice to meet you all. My name is Giovanni, I'm 15 years old and live in Italy. I am a big dreamer and I wish to change the world. My mission is to help as many people as possible embark on the journey of leveling 🆙 in life. See you around!

Wim Hof really helped me change my life. And I want to share this with people. The benefits of the WHM are far more than improved health, they go deep, they make you realize what we all are really capable of. Have a good read!

A Little More On Procrastination