The Oscars: The Glitz, Glam, and the Marketing Lessons | AdRoll - Deepstash
Explore
Get Pro
For Teams 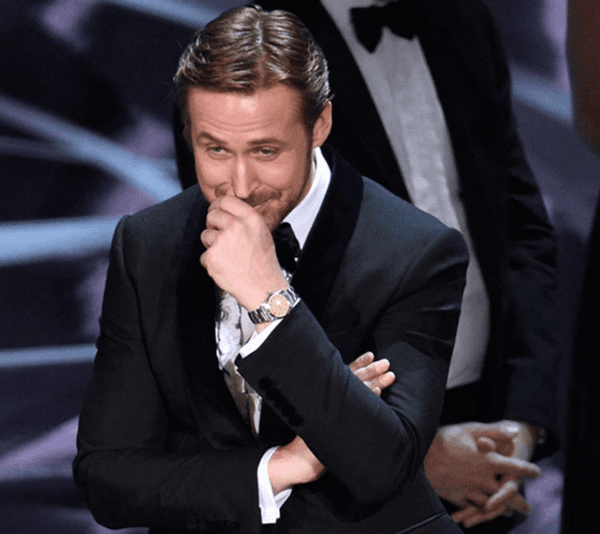 The Oscars: The Glitz, Glam, and the Marketing Lessons | AdRoll 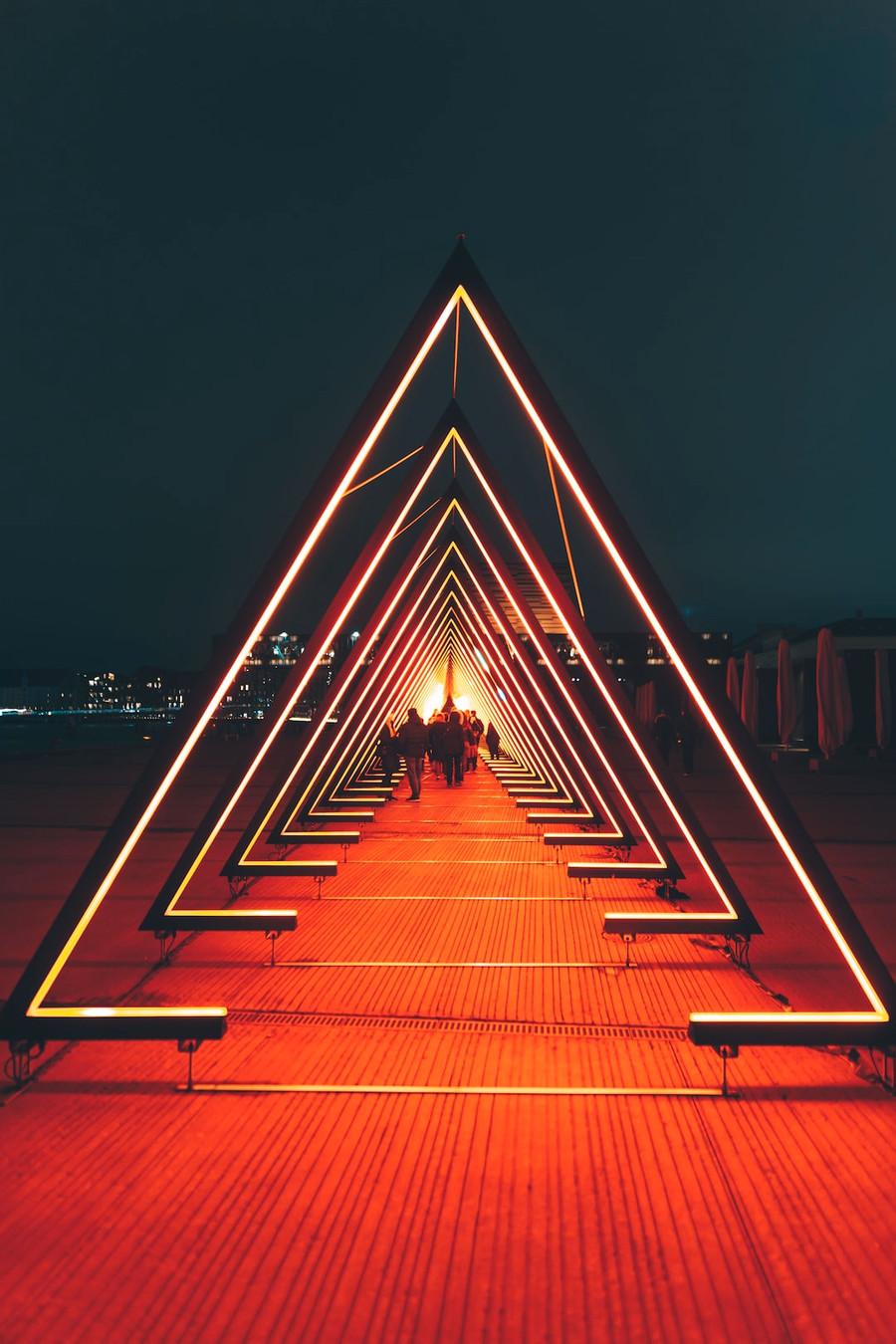 The red carpet event preceding the awards show is always a visual spectacle. Celebrities mill about in their best designer clothes and their outfits are splashed across televisions, magazines, and social media.

In marketing, you also have to play up the visuals, because the stats don’t lie: 91% of people prefer visual content over written content. Things like videos, infographics and social media images can help engage the audience and boost brand awareness. 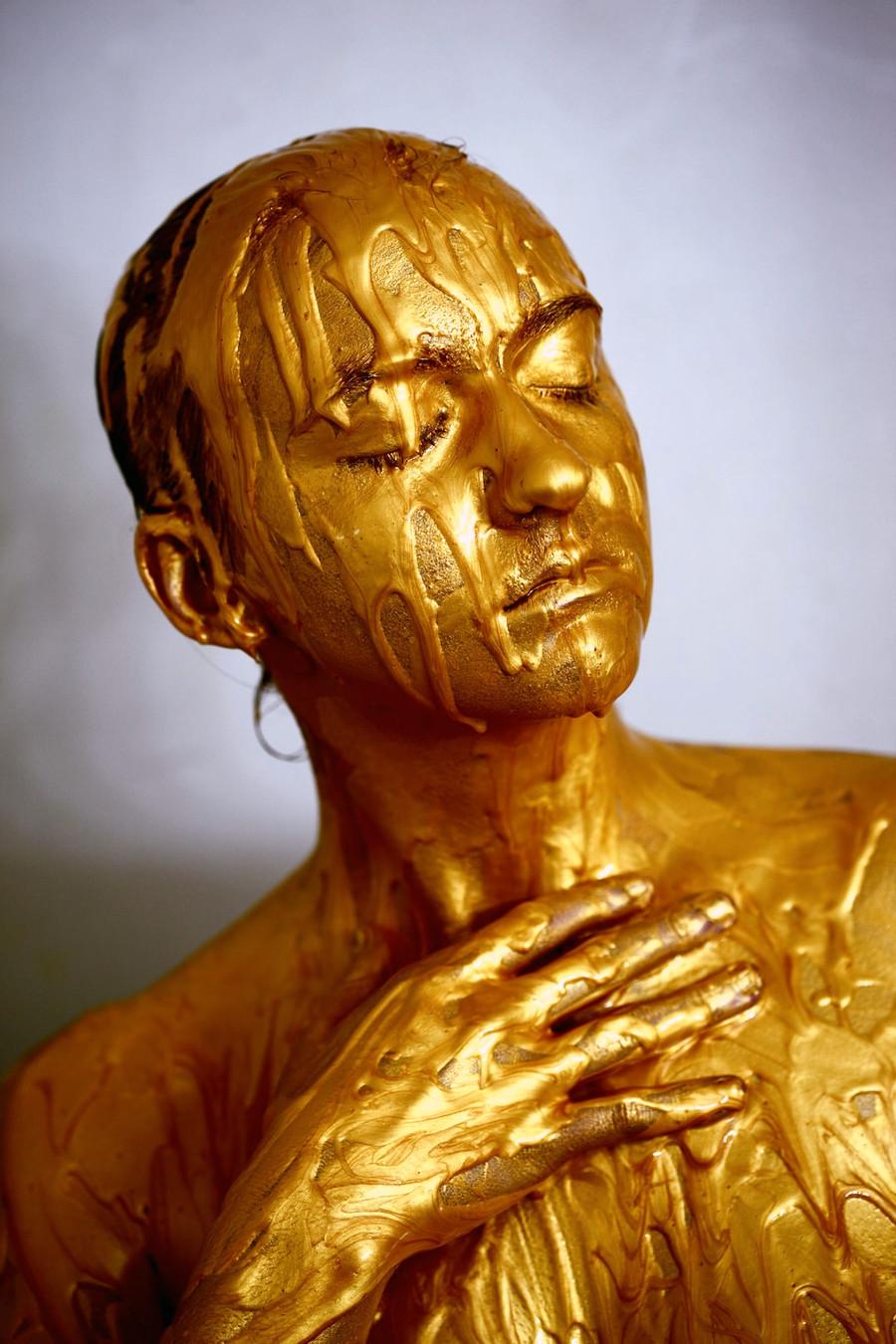 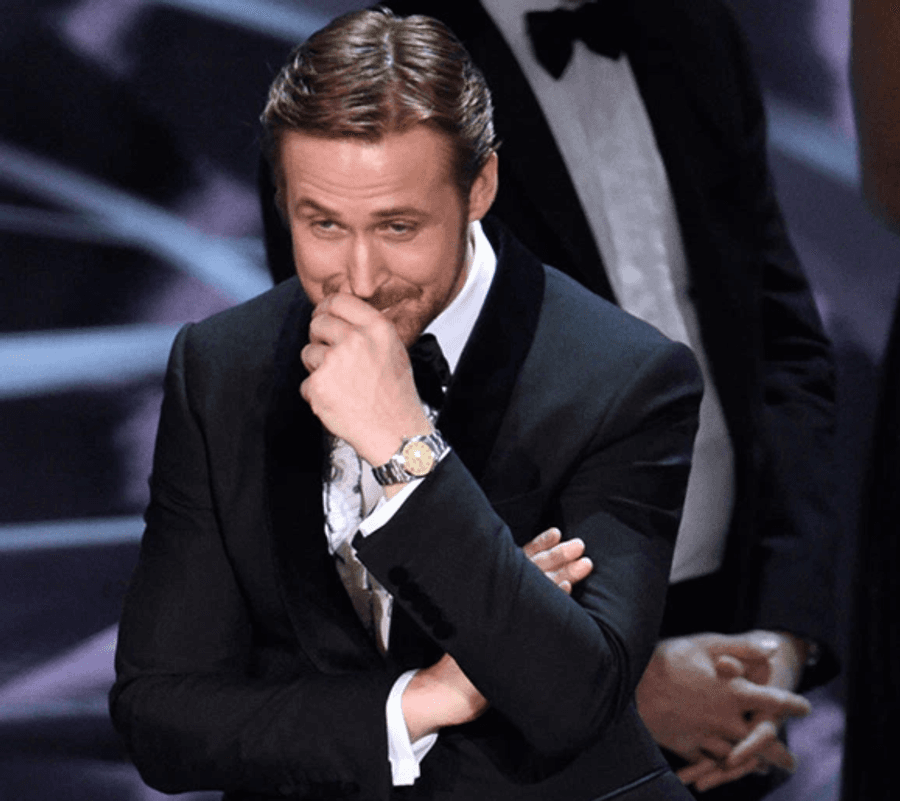 If you’ve seen the infamous 2017 "Best Picture" mix-up between La La Land and Moonlight, then, like me, you’ve probably tried to erase that cringe-worthy moment from your memory. 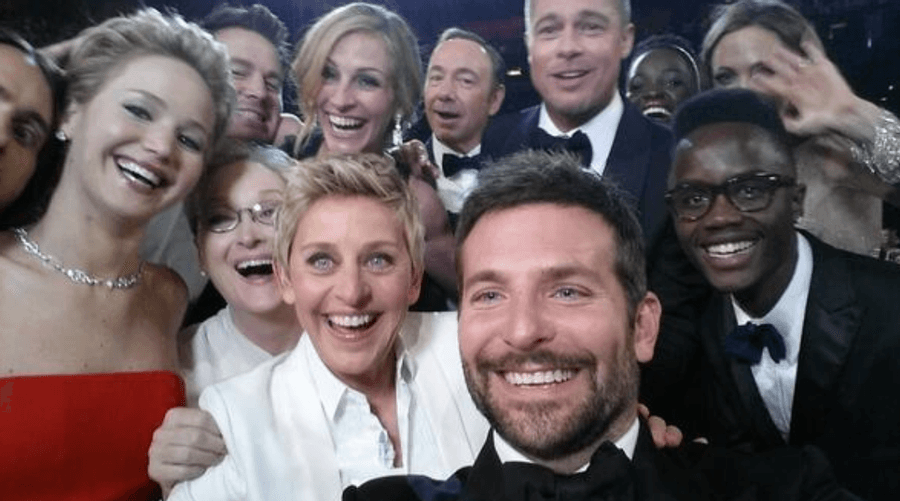 Ellen DeGeneres went into the crowd and brought together some of the night's biggest stars including Bradley Cooper, Meryl Streep, Jennifer Lawrence, Brad Pitt, and more - to squeeze in for a selfie

After posting the photo on Twitter, it received over 3 million retweets and was used as an advertisement for Samsung

It's All About Narrative Marketing

entrepreneur in the making

Behind the heavy crystal curtains, the bevy of celebrities, and the swelling orchestra, there's a lot that a marketer can take away from the Oscars.

Why Typography Matters — Especially At The Oscars